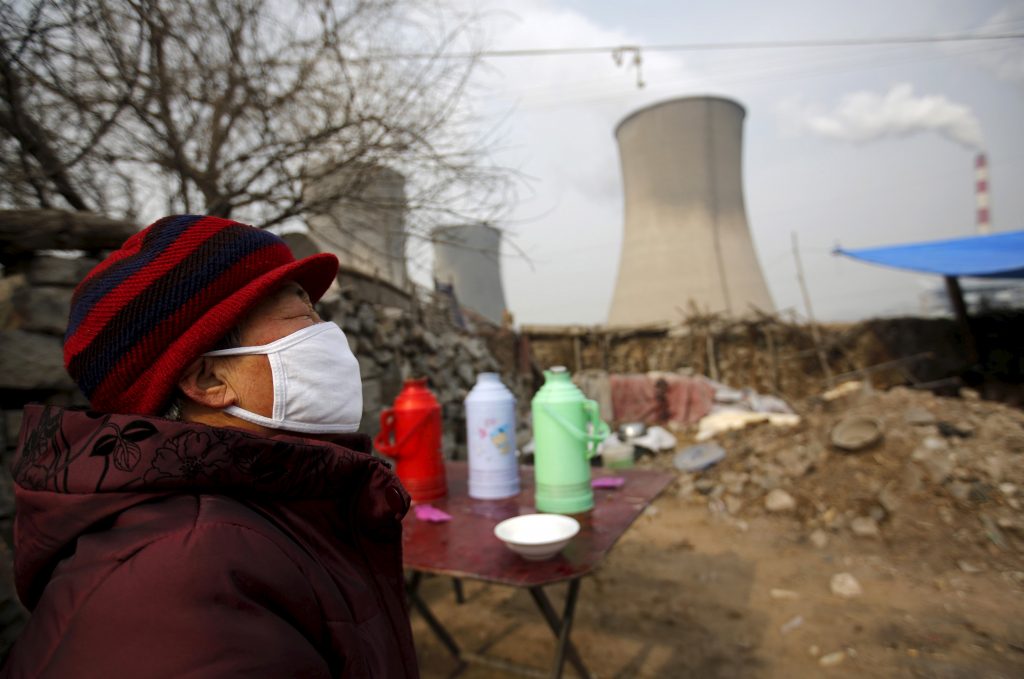 Over the course of 2015, large parts of the energy and environmental world will focus attention on achieving a new form of legally binding climate agreement in Paris under the auspices of the UN Framework Convention on Climate Change.  Such an agreement would be based on “intended nationally determined contributions” (INDCs) where nations will propose targets for emission reductions that are legally binding under national law.  To make this exercise meaningful, nations must go beyond “target setting” and change energy investment incentives to make reducing emissions reductions commercially viable.

Here is a proposal that can have a transformative impact: nations, energy developers, financial institutions, and development agencies should join together on a voluntary basis to work out policy, financial and technical outcomes for individual nations to drive energy investments to energy efficient and low carbon solutions.  For example, in a nation with major geothermal resources, what changes in financing, tariffs, and land allocations would drive new investment to geothermal energy rather than coal?  For island states heavily dependent on diesel imports, what shipping and technology investments combined with financing terms would drive new investments toward natural gas?

Solutions must be tailored to specific countries, and address specific resource environments.  The test in each case is straightforward:  will a financial institution or developer finance the project?  If the incentive structures are not changed to drive a new path of private and public investment, national emission targets will not be meaningful.

To make such an initiative work, it will need volunteers—starting with nations, especially in Asia, that wish to demonstrate global leadership.  A first step would be for countries to approach the UN Secretary-General and the President of the World Bank and ask them to help under the Sustainable Energy for All Initiative (SE4All).  With even just two or three national volunteers, SE4All can convene energy companies, financial institutions, development agencies, and technical specialists to produce a nationally tailored investment plan.  That plan would underpin the kind national emission targets envisaged in the next stage of climate change negotiations.

This is big business.  Between 2014 and 2035, the International Energy Agency (IEA) estimates that globally there will be $16.4 trillion in power sector investments.  About $9.5 trillion of these will be in generation.  The nature of these investments—whether for renewable energy, clean fuels, or coal—will determine whether globally all nations can succeed in combating climate change.  To succeed, countries, energy developers, and the financial world must act quickly and radically.  For example, while China invests over $60 billion each year in renewable energy, more than any other country in the world, it still consumes 50 percent of the world’s coal and the volume of coal consumed is growing.  Even when prices of solar and wind power are competitive with coal and gas, the transition to clean and renewable energy is not going fast enough.

Two points are fundamental.  First, every emerging economy wants to ensure it provides power to create jobs, sustain economic growth, and increase access to health care and education.  When faced with tradeoffs between power access and the environment, the record has been to invest in the cheapest source of power.  Second, energy developers and financial institutions do not invest in power projects because they deliver electricity at a competitive price, although that is a consideration. They invest in projects that deliver the best rate of return, and the trend in Asia is still not favoring renewables.

A straightforward answer would be to place a price on carbon to pay for the externalities ranging from environmental destruction to poor health from CO2 emissions.  In the United States, there is no political will to pass such federal legislation. The European experiment with a carbon market has not produced a price on carbon serious enough to change investment patterns. The same is true with nascent Chinese experiments to put a price on carbon.  Until this changes, investments in renewable energy will compete against a cost for coal power that does not reflect its health and environmental costs.  An alternative is to find other ways to intervene in the balance sheets of benefit/cost analyses of power investments to alter the outcomes.  For example, if wind and power are available only 20-30 percent of the time and this vastly hurts the benefit stream in the calculations, are there ways to alter other parts of the balance sheet, such as lowering the cost of capital?  Can investment in research and development reduce the intermittency of renewables, and thus increase confidence in the benefit stream in the analysis?  These are immediately actionable challenges.

Perhaps such an approach to changing investment patterns seems overly technical, especially for issues that span into the world of foreign policy and national security.  They are not.  It is not.  Throughout the Cold War, senior US officials had to learn the details of nuclear weapons, throw weights, and ballistic missiles.  The United States made the investment because the security of the world depended on it.  And the same is true today for climate change.  To succeed, we must integrate finance experts, energy developers, engineers, climate scientists, and foreign policy specialists into the debate. No nation can, in 2015, seriously point to such an integrated approach to solving these issues.  Without it, minds cannot meet on solutions that unite scientific imperative with economic and political realities.

Carlos Pascual is Senior Vice President of IHS.  He served as the founder of the Energy Resources Bureau in the US State Department and top energy advisor to the Secretary of State from 2011-2014.  He was US Ambassador in Mexico (2009-2011) and Ukraine (2000-2003). He is a member of the Atlantic Council’s Board of Directors.

This article was originally published on GE’s Ideas blog.