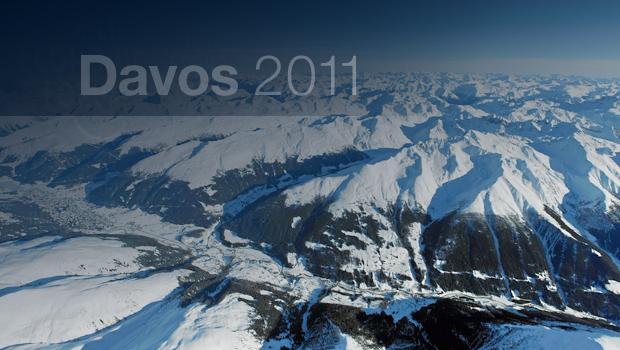 One of the charms of the World Economic Forum in Davos is the unexpected, memorable encounter – a meeting of formidable individuals so different they would be unlikely to meet elsewhere.

Such was this evening’s dinner exchange between Amy Chua, the best-selling author of Battle Hymn of the Tiger Mother,  and Larry Summers, the former Treasury Secretary under President Clinton and National Economic Council Director under President Obama.  Their subject matter in this global village: how best to raise children.

Though they spoke off-the-record, both consented to allow me to recount portions of their debate. Chua assumed the role of self-deprecating, overnight star, who never really meant to suggest she wanted Americans to become Chinese.  She had never anticipated that her memoirs would become such a phenomena, and she felt a bit caricatured (though she didn’t seem to mind the sales).  She insisted much of her book’s perceived appeal for more disciplined American child-rearing (no play dates, no TV) was meant tongue-in-cheek. Her audience, sadly, had been more literal.

Summers expressed his pleasure at sharing the stage with a woman who was perceived as even more politically incorrect than he had made himself while running Harvard.  Summers likes to warn American parents who have grown addicted to positive reinforcement that it is achievement that breeds self-esteem — and not the other way around. He speaks of the shock he felt at a conference on the implications on education of globalization that didn’t once mention that Americans most importantly had to become more competitive.

He mused about what might be the right way forward in education when much of the work requiring steadiness and discipline would be done by computers – though human beings would remain responsible for creativity. “Do we have to think differently?” he asked.  He wondered how Tiger Mothers would fare in a world where the two Harvard freshman who had perhaps made the biggest difference to  society had never graduated: Microsoft’s Bill Gates and Facebook’s Mark Zuckerberg.  How might that have gone down, he pondered, had they been Chinese?

Summers couldn’t wait to get home to tell his children that alongside Chua he had been the “apostle of permissiveness.”  Chua seemed at pains to convince the audience she didn’t want everyone to be Chinese, that she herself had been a rebellious child and that China was busy trying to figure out how to instill more creativity in its society – so why shouldn’t America also learn from Beijing?

Gerard Baker, moderator and Wall Street Journal managing editor, gave a compelling explanation of why Chua’s book has been such a hit (aside from the big play and alarming headline his paper had given it: "Why Chinese Mothers are Superior"). What she had captured, he said, were the two things we fear most: the Chinese and our children.