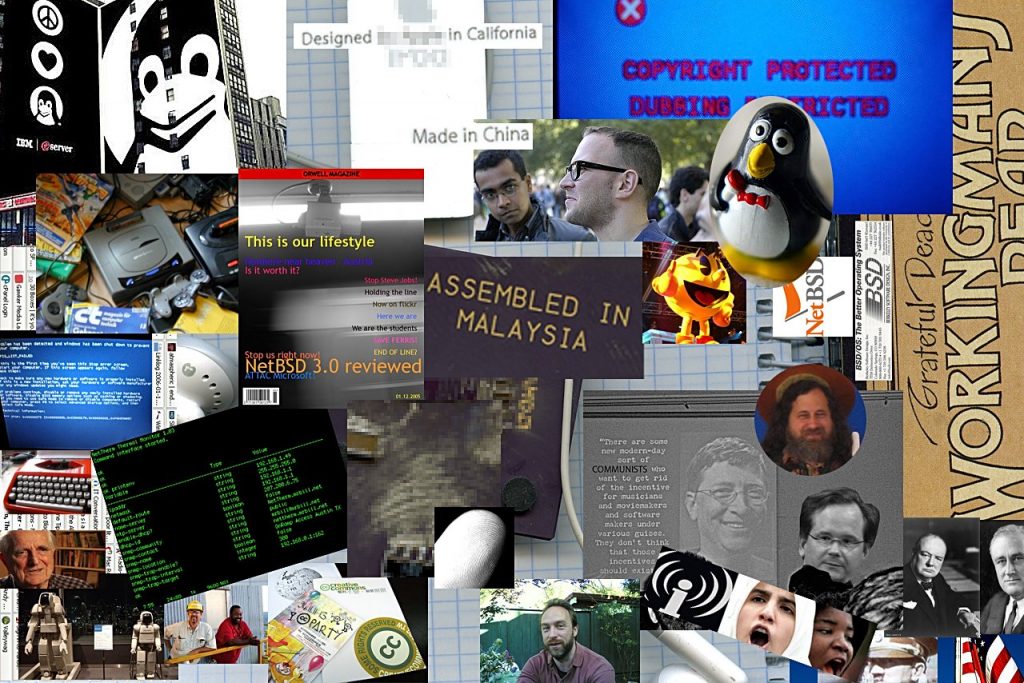 All this clamoring about the Europeanization of America has not made much sense to me. After all, what can it mean to say, “In short, the more liberal your views, the more Belgian your brain”?

Flemish nationalists are liberals in the old European sense rather than the modern American one, and they are Belgians, much as they might not want to remain so. They are also among the most hostile to centralizing tendencies in the EU and Belgium, and they are among the most avid advocates for market-oriented policies modeled on American practices. Someone might say that Flemish nationalist desire to be independent of Belgium proves the point about Belgians, but usually generalizations that don’t apply meaningfully to a large percentage of the population of a country aren’t very good ones. Of course, that’s half the problem with this discussion. Belgian here doesn’t actually refer to anything about the real politics of Belgium or the political views of Belgians relative to America or anywhere else, but simply stands in as a marker for a stereotype of European “statist,” in much the same way the mainstream conservative use of “French” as a pejorative description is supposed to refer to military weakness.

When Frenchmen deride the “Anglo-Saxon” economic model and French opponents of globalization rail against the Americanization of their country, they are usually deemed ridiculous by the same circles who now fret about Europeanization and they are dismissed as nothing more than anti-American cranks. In fact, these “anti-Europeans” may now be finding that they have more interests in common with European critics of globalization than they ever imagined possible. Despite formal support for globalist trade policies, they find themselves in the predicament of much of the North American right defined by George Grant forty years ago:

Those of the ‘right’, who stand by the freedoms of the individual to hold property and for firmer enforcement of our present laws, seem to have hesitation about some of the consequences of modernity, but they do not doubt the central fact of the North American dream–progress through technological advance. It may be indeed that, like most of us, the ‘right’ want it both ways. They want to maintain certain moral customs, freedoms of property and even racial rights which are not in fact compatible with advancing technological civilisation. Be that as it may, the North American ‘right’ believes firmly in technical advance.

It seems to me that globalists would argue that national economies and regulatory schemes will tend to become more like one another as globalization continues, but so far as I can tell there are very few people on the right at the moment criticizing the policies that foster and encourage globalization, which is the process that will lead to the increasing convergence of our economic model and the European economic model insofar as one can generalize about a European model. To the extent that there is a distinctive American model, that distinctiveness will be eroded by globalization (just as the once far more socially democratic western Europe has become more like the U.S. in the last 30 years). Left-liberals in America and the modern center-left in Germany and Britain are simply embracing the full logic of that process both culturally and politically. Those who want to shore up and preserve distinctive national economic and political systems cannot simultaneously endorse the main force erasing differences between national systems.

Here is the basic contradiction at the heart of the American right’s embrace of technological progress and globalist trade policies: the cultural and political values and the economic model that conservatives claim they wish to preserve are necessarily going to be changed by globalization, and this process is going to be quickened by technological change. To a large extent, conservatives will have brought this fate upon themselves with their embrace of the economic (and, through hegemonism, the political) side of globalization. Like their predecessors forty years ago, the American right wants to have it both ways by enjoying the economic benefits of globalization, real or imagined, while insisting that no cultural price has to be paid and no political sacrifices need to be made.

Daniel Larison is a columnist and contributing editor at The American Conservative.  This essay previously appeared at his blog,  Eunomia.  Photo collage by Flickr user musha68000, used under Creative Commons license.