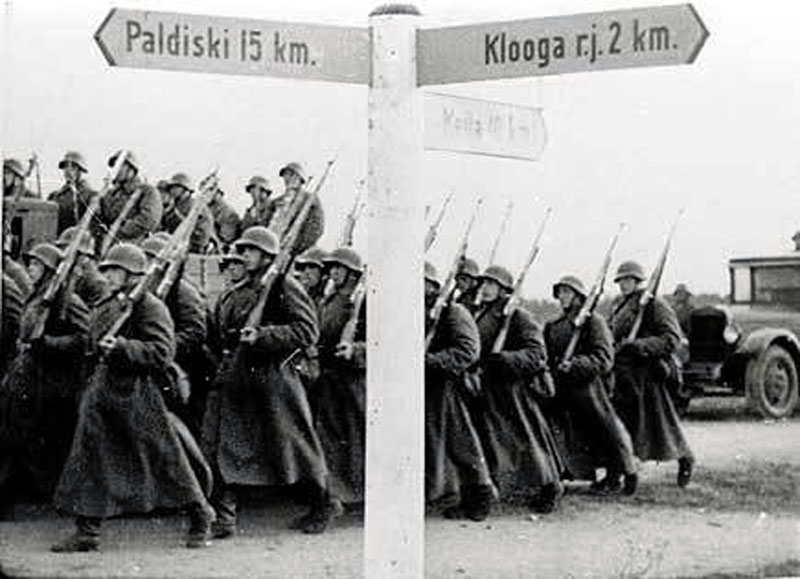 As European leaders return to work after their summer holidays, they will find many of the same problems they left behind: the sovereign debt crisis, a vulnerable banking system and an unreconciled division over austerity vs growth. Amid the doom and gloom, however, it is worth pausing to celebrate how far Europe has come.

On this day, September 1, in 1939, Nazi armies invaded Poland and began the Second World War. Out of that September disaster and the devastation of the war arose an effort to create a new Europe. At the University of Zurich in September 1946, Winston Churchill declared, “We must build a kind of United States of Europe” (though he did not mean for the British Empire to be part of it) and called for a Council of Europe, which was founded in Strasbourg in 1949. Five years after the end of the war, on what is now Europe Day — May 9, 1950 — Robert Schuman, the French foreign minister, proposed the formation of the European Coal and Steel Community (ECSC) among France, Germany, Italy and the Benelux countries.

The ECSC was solidified by the Treaty of Rome, in 1958, into the European Economic Community. In the 1970s, Britain, Denmark and Ireland joined; in the 1980s, Greece, Portugal and Spain. After the end of the Cold War, the addition of ten Central European countries into what then became the European Union ended the great division of Europe and secured the transition to peace and democracy.

Today, with 27 member states, the European Union incarnates “Europe whole and free.” The EU includes half a billion people, produces a fifth of global output, and ranks as the largest economy in the world. The euro constitutes the world’s second reserve currency, after the US dollar, and more than 300 million people use the euro every day. From the Atlantic to the Baltic, from the Arctic to the Mediterranean, schoolchildren learn that Europe is their larger homeland, providing, in the words of the EU motto, “Unity in diversity.” In far less than a century, the European phoenix has arisen from the ashes of war in the biggest political and humanitarian success story in the history of humankind.

But today, Europe has become a victim of its own virtues. War between the European states is certainly unthinkable, but progress often seems unattainable. The eurozone crisis is only the most visible sign of Europe’s current dilemma: the stakes are so high and the issues so complex that consensus appears almost impossible.

As a result, crisis management has become the modus operandi of the EU. This is a waste and a shame. The eurozone crisis has dragged on longer and cost much more as European leaders have negotiated partial solutions. At the core of their discord stand competing versions of Europe’s future. From the earliest proposals for a united Europe, it has never been clear whether the “ever closer union” described in the Treaty of Rome meant a union of states, or institutions, or peoples. The EU today displays a mix of all three, with different member states accepting pooled sovereignty to varying degrees.  Moreover, Europe has expanded to near the limits of its natural borders.

The time has come to build the Europe of the 21st century. This September, the eurozone crisis also brings an opportunity to launch a new European phoenix.  This should involve deeper integration for those who seek ”ever closer union.” They must become not only a “single market,” but a “single economy” and eventually, a single democratic political system. This new design would also offer a looser affiliation for those choosing to stay in an outer EU ring, which could include Turkey on its way in and Britain on its way out. Finally, the EU should strengthen links with a third and still larger group — represented by the Council of Europe and the Organization for Security and Cooperation in Europe — that can propagate European values still more widely. These two organizations, with more than 50 member states and over a billion citizens can act as the foundation-stones of a true transatlantic community.

On September 1, 1939, Europe fell into the abyss. That catastrophe led directly to the success of the European Union. Today, the EU can choose to stand still and be buffeted by the economic winds without a clear sense of direction. Or it can launch a new phase of European integration, building a core group and surrounding circles of members who are better equipped to meet the challenges and realities of the future. Just as it did more than a half century ago, Europe today must push forward with the boldness, flexibility and statesmanship shown by Europe’s founding fathers.

Fran Burwell is a vice president and director, and Nicholas Dungan is a senior fellow, of the Transatlantic Relations Program at the Atlantic Council.