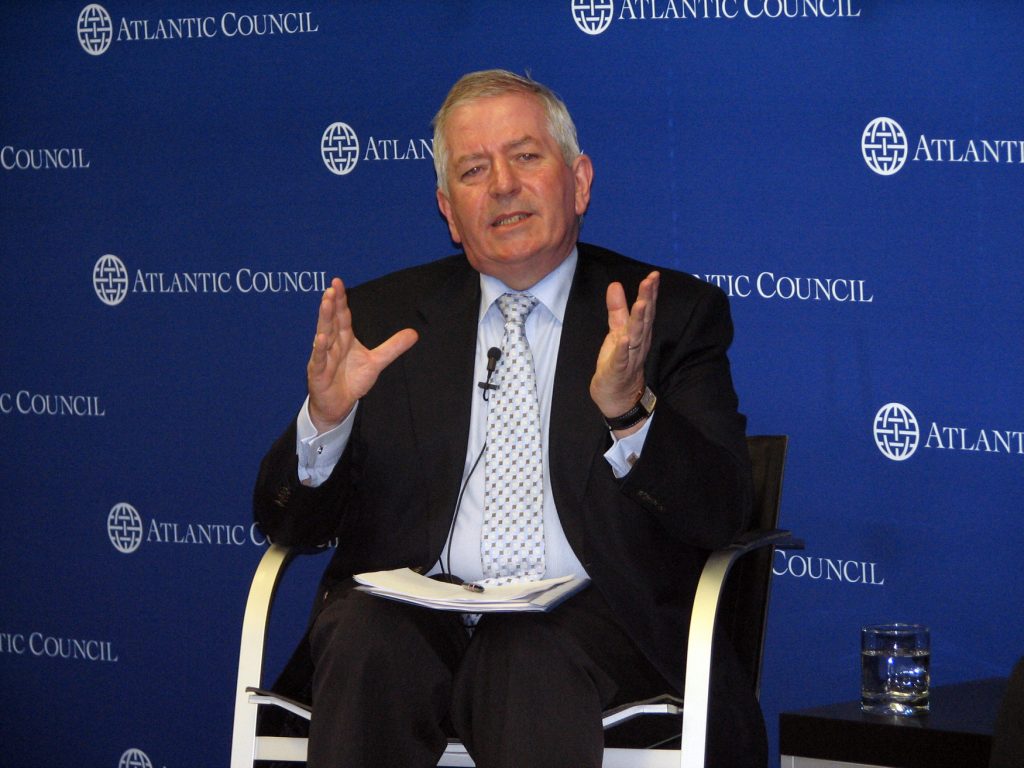 Charlie McCreevy, the EU Commissioner for Internal Market and Services, says that, while many Europeans like to “delude themselves that the financial crisis was a purely American virus,” the fact of the matter is that “there were failures on both sides of the Atlantic.”

Speaking at the Atlantic Council just moments ago in a speech that was both surprisingly candid and often humorous, McCreevy forthrightly both defended the general concept of free trade and the natural tendency of democratic politicians to seek advantage for their constituents. While urging that “we can no longer rely on outmoded notions of national regulation,” he tacitly acknowledged that we were likely to continue doing just that. While we have “a fully global economy and have to cooperate regionally, bilaterally, and globally” and therefore “need to build a new financial regulatory system together,” there are no institutional means for meaningfully doing so.

He observed that “the EU is a very peculiar construct” because it operates on consensus. Even his own office, powerful as it is, can only issue rules for the Eurozone; even there, the EU only oversees monetary policy, not financial policy. And, while just about every member state agrees that reforms are necessary, actually going through the procedures necessary to make major changes “would take a decade or more.” Thus, he and other EU leaders are muddling through, attempting to graft reforms onto the current system.

McGreevy noted that “No government anywhere can make the necessary reforms” for dealing with the current crisis “without becoming politically unpopular.” And politicians worldwide are unlikely to alienate their constituents, not simply because they wish to be reelected, but because it’s very difficult to look people in danger of losing their jobs — or who have already done so — in the eye and preach to them on the virtue of free markets.

Much of this is obvious — indeed, McGreevy said that “it goes without saying” that national interest comes first — but it was refreshing to hear such a prominent EU official so candidly admit that truth.

James Joyner is managing editor of the Atlantic Council.  Photo by Julie Hittle.