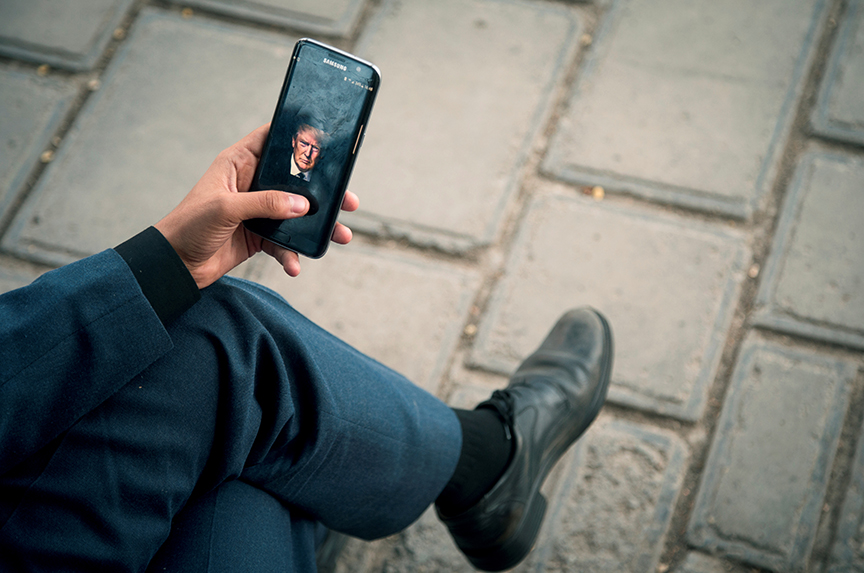 This article is part of a series reflecting on the first year of the Trump administration.

US President Donald J. Trump has threatened to withdraw from the Iran nuclear deal unless the United States’ European allies and the US Congress fix what he believes to be a “disastrously flawed” agreement.

What was US policy prior to Trump? In July of 2015, the Obama administration, along with the United Kingdom, Russia, China, France, and Germany, struck a deal with Iran that lifted crippling economic sanctions on the Islamic Republic in return for limitations on its controversial nuclear program.

The International Atomic Energy Agency (IAEA), the United Nations’ nuclear watchdog, has on multiple occasions confirmed that Iran is in compliance with the terms of the agreement.

Even as it achieved a diplomatic breakthrough with the nuclear deal, the Obama administration continued to press Iran over its destabilizing actions in its neighborhood, including its support for militant groups and Bashar al-Assad’s regime in Syria.

What has Trump said? The president has described the nuclear deal as “terrible” and, following recent protests in Iran, tweeted his support for the protesters noting that it is “time for change.”

“As I have said many times, the Iran Deal was one of the worst and most one-sided transactions the United States has ever entered into.”


What has changed? In October of 2017, Trump announced that he would not certify Iran’s compliance with the nuclear deal. Three months later, on January 12, 2018, he renewed waivers that provide sanctions relief to Iran, but said he would withdraw from the deal if the United States’ European allies and the US Congress do not fix what he believes to be a “disastrously flawed” agreement. Other signatories to the multilateral deal, including Iran, have refused to renegotiate the agreement.

For now, the United States remains part of the Iran nuclear deal.

Image: A man displayed a picture of US President Donald J. Trump on his phone in Tehran, Iran, on October 13, 2017. (Nazanin Tabatabaee Yazdi/TIMA via Reuters)