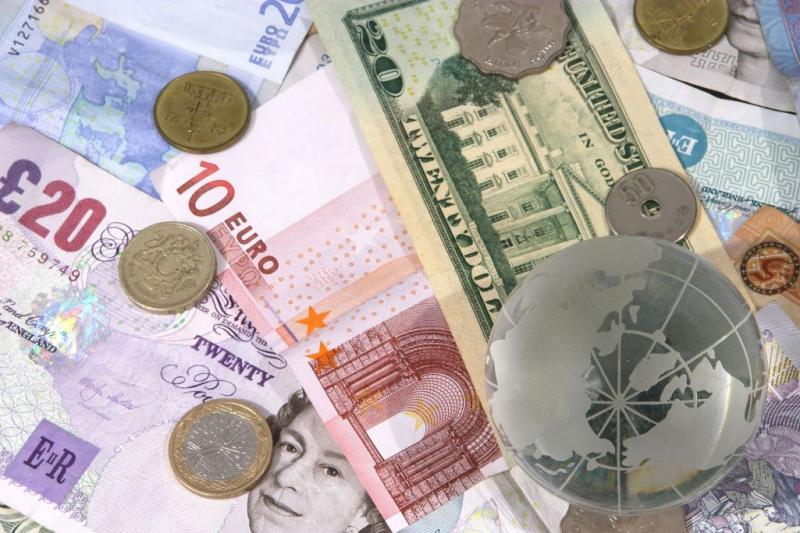 “We are flying blind,” the FT‘s editors declared after the Fed cut its federal-funds rate to a range of 0 to 0.25 percent on Tuesday.  Although Bernanke had indicated he was willing to employ unorthodox measures to lift the U.S. economy out of recession, few analysts expected such a dramatic cut.

On Tuesday, December 16, the Federal Reserve abandoned any pretense of business as usual and promised an all-out assault on the recession and the credit crunch.

After a two-day meeting the Fed’s policy panel, the Federal Open Market Committee (FOMC), announced three big measures: it has cut its target for the federal-funds rate to between zero and 0.25 percent, the lowest on record; it said that a weak economy would probably keep it there “for some time;” and having exhausted its conventional monetary ammunition, it promised a range of unconventional strategies, primarily purchases of mortgage-related securities and possibly Treasuries to push down long-term borrowing costs.  Having run out of interest-rate bullets, the Fed has now fixed bayonets.

Alone, any of these steps would be momentous.  Taken together they represent a formidable display of monetary aggression.

The move has met a less than stellar reception as investors struggle just what to make of it.  (The federal funds rate, which dictates how banks charge each other in overnight surplus reserve lending, is a target interest rate for the Fed.)  The dollar slid against the euro by over 4 cents on Wednesday, its largest single-day drop since the euro’s inception nearly ten years ago.  Government bond yields plunged as well.  U.S. stocks did initially rise on Tuesday but fell by Wednesday.

However, several European publications have thus far downplayed the rate cut’s effects.  The FT: “Although nominally a deep cut from 1 per cent, market interest rates were already plumbing these depths.  By just aiming to keep the short-term rate within a range rather than on a point target, the Fed gives itself the flexibility to focus on restoring lending.”  The Economist certainly qualified its shock:

[T]here is less than first meets the eye.  Although the cut in the target for the federal-funds rate was larger than expected, it will have no measurable impact on the actual funds rate, which is charged on excess reserves lent overnight between banks.  It had already fallen to around 0.1 percent, in anticipation of a target cut and because the banking system is awash with almost $800 billion of reserves.  (The FOMC’s move to a range rather than point target for the funds rate reflects the difficulty it has had hitting that target.)

Mark Gertler of the FT likewise tempered excitement about the recent Fed measures:

“Despite using non-conventional tactics, the Fed’s basic strategy will remain the same.  As in every post-war recession it will attempt to offset the weakness in the economy and seek to fuel recovery by reducing credit costs.  In previous recessions it was able to accomplish this by dramatically reducing short-term interest rates.  The current recession, however, is abnormal.  Even though short-term nominal rates are near zero and real rates are slightly negative, credit costs remain high.  The reason is that credit spreads are unusually elevated.  These elevated spreads have raised borrowing costs and deepened the recession.  They are also the main obstacle to recovery.”

European economists were deeply divided over the Fed cuts, according to Deutsche Welle.  The German business newspaper Handelsblatt expressed concern that a weak dollar would further reduce the already declining demand for German and European exports: “The [German] economy … is stuck in heavy recession and can hardly cope with the additional burden on its competitiveness cause by rising exchange rates.”  However, the chief economist at Deutsche Bank, Norbert Walter, agreed with the Fed, stating, “It’s the right decision in light of the rapid fall in economic output.”

Others were significantly less keen.  Michael Heise, the chief economist at Allianz bank, said, “The Federal Reserve has used up its ammunition.  Now, we have to hope it works.”  Bernd Weidensteiner of Commerzbank was also critical: “Ultimately, it means the Fed is pursuing monetary policy via printing more currency.  Reducing the prime interest rate has become blunt instrument.”  Neue Zuercher Zeitung, the Swiss daily, was even harsher: “The Fed’s leadership is like a computer administrator who, growing ever more impatient and frustrated, starts sending stronger and stronger jolts of power through the system – even though some of the wires have already melted.”

Furthermore, the Fed’s move has put pressure on the European Central Bank to cut its benchmark rate also, Deutsche Welle reported.  ECB head Jean-Claude Trichet has not yet decided whether borrowing costs will be reduced after the new year.  The UK is facing similar problems, Krishna Guha of the FT noted: “Expectations that the Bank of England would cut rates more aggressively than the European Central Bank and could even follow the Fed into unorthodox territory sent the pound tumbling….”

The FT offers this long-term assessment of the Fed’s rate cut:

[T]his is not a free lunch.  The Fed has pledged to keep an easy policy for a sustained period in order to keep long-term rates low, but it cannot ignore its mandate for stable prices.  As growth returns, inflation might come back with a vengeance.  The U.S. must offer reassurances that monetary conditions will remain loose without scaring investors about potential future inflation – quite a tightrope act.

But at least the Fed has scope to play this game.  First, the dollar could do with falling, particularly against the currencies of surplus countries.  The dollar’s role as the world reserve currency gives further breathing space.  Other central banks will be praying these daring measures work – not least because few of them have the room to copy its example.