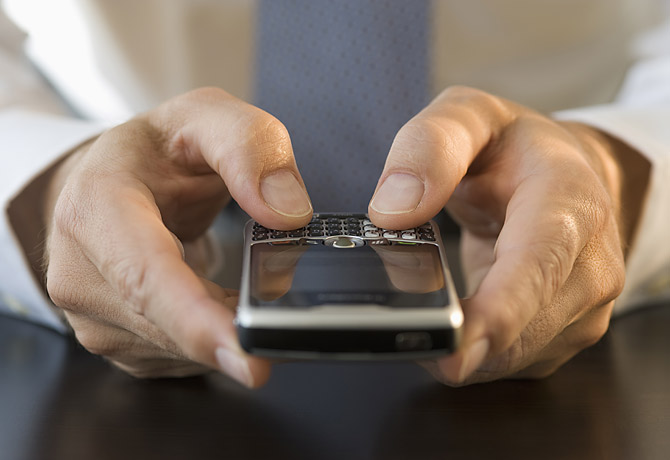 When I was in graduate school in the early 1990s and we were all trying to figure out the lay of the land in the “post-Cold War era,” international relations types were all buzzing about the so-called “CNN effect.” The notion was that the advent of 24/7 television news coverage of events such as the civil wars going on in Somalia and the former Yugoslavia brought enormous pressure on world leaders, especially the American president, to act.

My mentor, Don Snow, came up with a corollary that he dubbed the “Do-Something Syndrome.” In most of the unfolding crises, there were no good options and no good guys. But, confound it, the president had to do something.

Those were, alas, the halcyon days of yore.  In hindsight, they were a period when presidents had the luxury of quiet contemplation. Why, they tended to get weeks to make decisions.

Now, we’re living on Twitter Standard Time. Whereas information junkies of the CNN era might have checked in three or four times a day to see what was going on, we’re now glued to our computers and smart phone screens getting up-to-the-nanosecond updates from hundreds of sources. Events that have been unfolding for two or three days seem like they’ve been going on for months.

Whereas the CNN Effect meant that Presidents George H.W. Bush and Bill Clinton were expected to make a statement within a few days of a remote crisis unfolding, there’s pressure on President Obama to say something within hours. And, while Bush had weeks on end to build a coalition against Saddam Hussein in 1990-91, the clock is running out for Obama to do something about the unfolding mess in the Middle East.

We’ve got the likes of John McCain, Joe Lieberman, and John Kerry urging him to wait no longer before kicking off a no-fly zone in Libya. Despite lack of international consensus–much less authorization from the UN Security Council–and grave misgivings about the utility of American military power in dealing with the situation at hand, the president no longer has time to stall for good options.

That does not, one hopes, mean that he must therefore choose a bad one. But he needs to tell the country what it is he’s going to do. Even if the answer is, Not much.