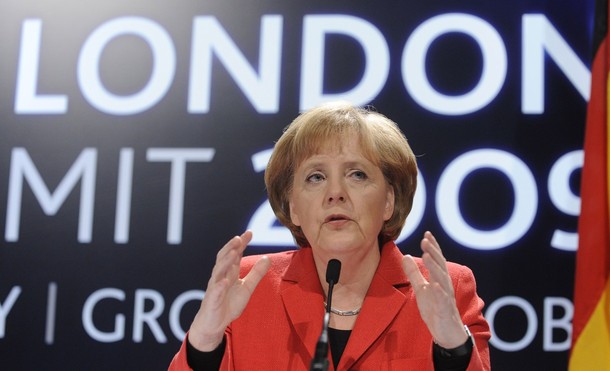 As a consequence of globalization, many countries increasingly show concern with how they are perceived in the world.  Perception impacts both material benefits like foreign direct investment levels and non-material things like national esteem. To improve perception, countries seek to enhance their appeal or soft power through aid programs, cultural exchanges or hosting international sporting events. When China hosted the Olympics in 2008, the government showcased its development and the Games served as a signal that China is becoming a world power. When Brazil hosts the World Cup in 2014, it too wants to show it is a leading country in the world.

Since 2005, the BBC World Service and Program on International Policy Attitudes (PIPA) have tracked opinions about country influence. The latest rankings were released Monday. PIPA director Steven Kull captured the poll’s results: "While last year relatively dour views of most nations were prevalent — perhaps reflecting the mood of the economic downturn—the mood now seems to be relatively upbeat."

This might explain why Germany topped the survey and is considered the most influential country out of those surveyed, with 62 percent seeing its influence as positive. Germany’s economy is expected to grow three percent this year through its strong exports.

Rounding out the bottom three countries of negative influence are Pakistan, North Korea, and Iran. On average, 56 percent of those surveyed in 24 countries hold negative views of Pakistan’s influence. Within the United States, 75 percent of Americans hold negative views of Pakistan. This is undoubtedly linked to Pakistan’s central role in Afghanistan, which suffers attacks from insurgent and terrorist groups operating from Pakistan’s tribal areas.

Iran and North Korea tied at the bottom. Only 16 percent of those surveyed have mainly positive views, where solid majorities hold negative views of Iran and North Korea. And perceptions of these countries are getting worse (59 percent negative, up 3 points since 2010), North Korea (55 percent, up 6 points). There was a significant increase in negative views of Iran including the United Kingdom (up 20 points), Canada (up 19 points), the USA (up 18 points), and Australia (up 15 points).

Derek S. Reveron, an Atlantic Council contributing editor, is assigned to NTM-A; his latest book is Exporting Security: International Engagement, Security Cooperation, and the Changing Face of the U.S. Military. He is currently on leave from the Naval War College. Photo credit: Getty Images.