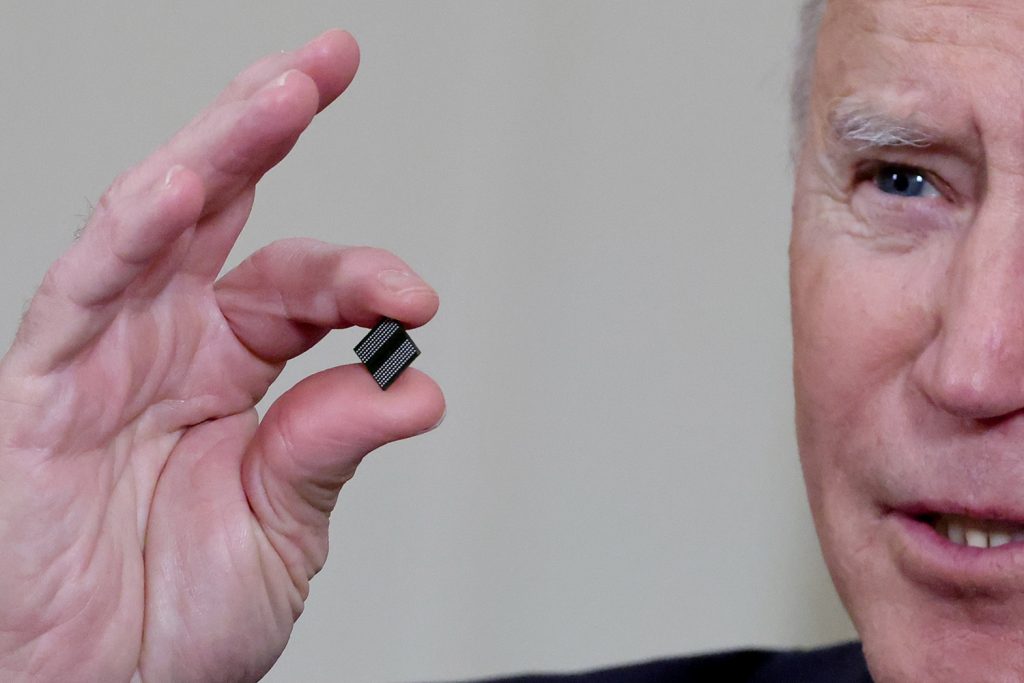 Each decade has fundamentally changed security and technology. In the 2000s, much of the world focused on counterterrorism: The Twin Towers had been hit, and the years that followed were dominated by the global response to terrorism. The next decade brought disillusionment with both technology companies and governments. Conversations around technology grew more nuanced, especially with regards to national security. The motto of Silicon Valley was infamously “move fast and break things,” and things broke.

The decade to come will be the “GeoTech Decade,” in which the technology trends that began in previous years will become fixed in terms of their impact on society. After fourteen months of study and debate, the Atlantic Council’s Commission on the Geopolitical Impacts of New Technologies and Data launched its first report with recommendations to guide leaders as they make choices regarding technology and data.

Here are a few key takeaways from the second session of the launch, moderated by David Bray, director of the Atlantic Council’s GeoTech Center, and Stephanie Wander, deputy director and senior fellow at the GeoTech Center.

Closing the digital divide and leading the pack

By The GeoTech Center

An in depth report produced by the Commission on the Geopolitical Impacts of New Technologies, making recommendations to maintain economic and national security and new approaches to develop and deploy critical technologies.

Catch up on part one of the report launch event

Image: US President Joe Biden holds a semiconductor chip as he speaks prior to signing an executive order, aimed at addressing a global semiconductor chip shortage, in the State Dining Room at the White House in Washington, DC, on February 24, 2021. Photo via REUTERS/Jonathan Ernst.