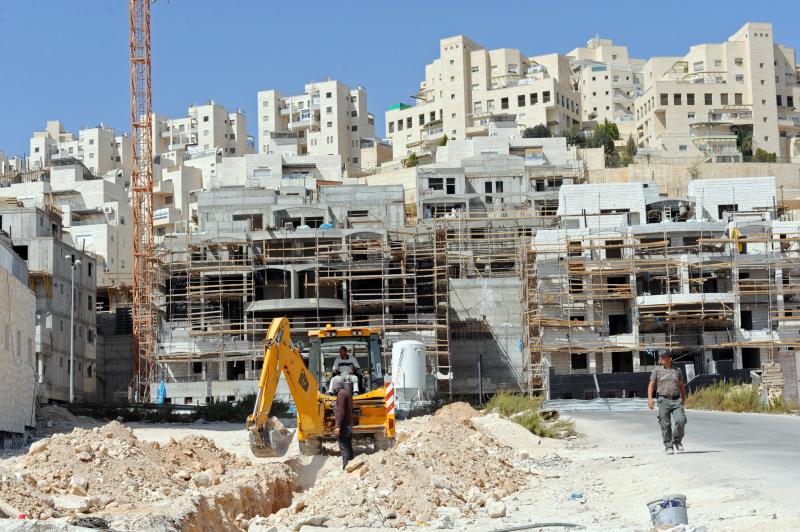 Along with instant coffee, instant soup, instant oven cleaners, instant Viagra, instant pain relief from four-hour Viagra, it was only a matter of time before instant diplomacy made its debut on the nation’s comedy channels.

Some foreign leaders have concluded American youth — and many older Americans, too — have tuned out serious news and tuned in comedians who make fun of everything from the nuclear ambitions of superannuated Iranian mullahs to Osama bin Laden’s air-conditioned deluxe cave in the Hindu Kush.

After seeing Stephen Colbert’s circus tent on immigration before a U.S. House of Representatives subcommittee on immigration, who could blame them. Jordan’s King Abdullah took note and selected a TV comedy program to deliver a stern warning about war and peace in the Middle East.

He was the first reigning monarch to do so.

Abdullah’s father, the late King Hussein, was prone to issuing dire warnings about wars before year’s end unless the Israelis did whatever they were supposed to do between now and then. And from time to time, he was on the mark.

Hussein’s 48-year-old son Abdullah II picked Jon Stewart’s "The Daily Show" to warn about war by the end of the year if Israel didn’t prolong a moratorium on building in its 141 settlements in the West Bank and on a new housing for Jewish settlers in Arab East Jerusalem. Three days later the 10-month moratorium ended.

Asked by Stewart if he thought Iranian President Mahmoud Ahmadinejad watched his show, Abdullah answered he was sure he does, "just as I do every day." Guffaws from the audience.

So the "peace" talks will probably sputter on via U.S. negotiator George Mitchell. But would this mean a drift into another war, as Jordan’s King Abdullah had predicted? Unlikely unless, of course, Israeli leaders concluded this would be an appropriate window for a diversion against Iran’s nuclear ambitions.

In the Palestinian-Israeli confrontation, the old cliche that truth is the first casualty of war is equally true about Jewish expansion in the West Bank. As Israel’s daily Haaretz documents frequently, the official 10-month freeze on settlement expansion was mostly fiction. The Israeli army is in command in the occupied West Bank and keeps tabs on new housing in existing Jewish colonies.

Data compiled by the Israeli military, and leaked to Haaretz, indicate that stats gleaned from three out of every four settlements showed illegal additions for roads, schools, synagogues, even police stations, erected on Palestinian land. And that was during the 10-month moratorium.

Constantly in need of affordable, additional living space is normal population growth in settlements that house some 300,000 Israelis in the West Bank, many of them American Jewish fundamentalists who have never lived in Israel. And very few are willing to concede that one day they may have to abandon their model communities and move to crowded Israel.

In any event, large settlements now on the 12 percent of Palestinian land that lie between the post-1967 Six Day War border and the 450-mile, heavily fortified barrier that was built for $2.5 billion with low-cost U.S. loans, will remain part of Israel. The rest of the settlers may have to live under Palestinian sovereignty — or move west to Israel. The cost of such an operation would be astronomical.

Moving 9,000 Jewish settlers from Gaza five years ago cost $2 billion, in addition to the annual U.S. subsidy of $3 billion, spent mostly on military hardware, all paid for by American taxpayers. Israel is also the eighth largest arms supplier to the developing world.

U.S. taxpayers also fund the Palestinian Authority, this year to the tune of $350 million.

Meanwhile, Tea Party activists are beating the drums of long-neglected and postponed infrastructure costs at home in the United States. Israel’s annual stipend of $3 billion meets with bipartisan support. But the cost and detritus of war have pushed the price of gold to an all-time high of $1,310.

The benign neglect of U.S. currency as Washington fought two wars — Iraq and Afghanistan at a combined cost (thus far) of $1.3 trillion — eventually triggered a groundswell of resentment over America’s long-neglected infrastructure. Oakland’s bridge, one of hundreds, has a cracked rib, over 100-year-old levees that fail to contain rivers or the sea: dilapidated schools: bankrupt hospitals; buckled roads. Lifetime medical care and benefits for returning troops disabled by their service is now estimated at more than $1.3 trillion.

The American Society of Civil Engineers estimates modernization needs throughout the United States at $2 trillion. Meanwhile, China’s economy continues to grow at 9 percent a year; America’s at 2 percent. U.S. travelers to China this past summer are struck by how modern and efficient air, rail and road travel are — just like America used to be.