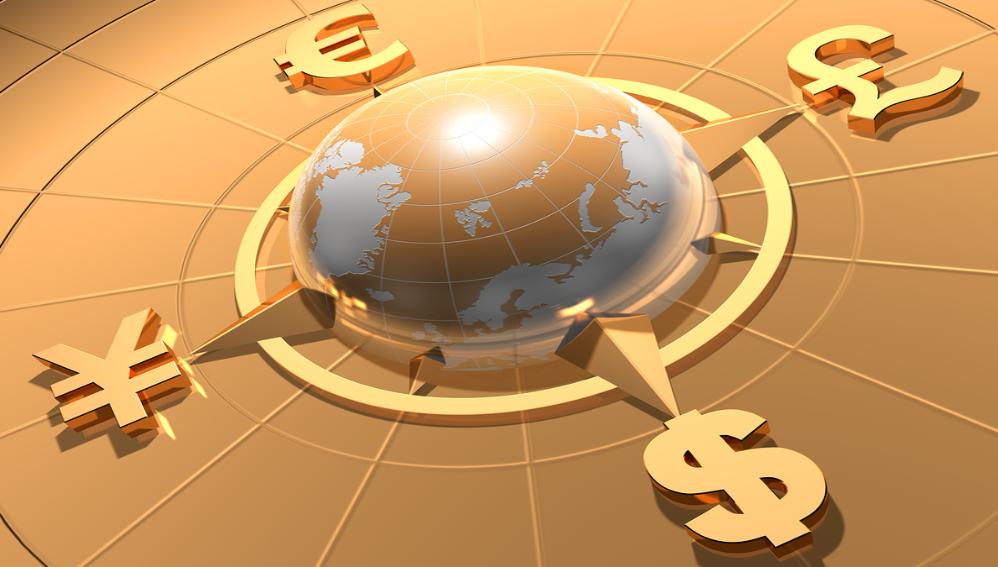 The European Parliament has approved an agreement with South Korea that, if ratified, will create the second-largest free trade area in the world, behind only the North American Free Trade Agreement zone. Coupled with aggressive negotiations with China and India, is Europe poised to overtake the United States as a global trader?

The EU website proclaims that, "South Korea is a key, like-minded partner for the EU in an increasingly important part of the world. The EU-Korea relationship has evolved over the past few years, based on shared values, common issues of global concern and the increasing role of both partners at world stage."  This landmark agreement "constitutes the EU’s first such deal with an Asian country" and "integrates the European and Korean economies up to an unsurpassed level, removing virtually all tariffs and many non-tariff barriers between the two partners."

How is it that the Europeans are beating the United States, which fought side-by-side with the South Koreans and has maintained a large troop presence on the peninsula for the past six decades, to the punch on this one?

Actually, the Bush Administration negotiated a very similar arrangement with Seoul in 2007 but it has been stalled ever since. Democrats, which have the majority in the United States Senate, stalled ratification over concerns over labor cost disparities, particularly the huge price advantage South Korea has in the automobile trade. Subsequent elections have changed the leadership of both countries.

Earlier this month, amendments were agreed to that may resolve these differences. But the damage may have already been done. The Korea Times cites the floor leader of the ruling Grand National Party as saying that, while the EU agreement will pass through parliament by the end of the month,  there was no similar hurry on the US deal.

For most of the postwar period, the United States was the undisputed leader of the free trade movement, easily the most aggressive proponent of the General Agreement on Tariffs and Trade and the successor World Trade Organization. But, in recent years, the enthusiasm has waned, particularly among the American labor movement and its analogues in the Democratic Party.

While opposing impediments to commerce seemed to be part of America’s ideological DNA, it was also in our best interest. Knocking down tariffs and non-tariff barriers meant that American agricultural and manufactured goods would get footholds into foreign markets. Over the last quarter century or so, however, that has  ceased to be the case. Low-wage countries began to dominate manufacturing, first on cheap, low-tech goods and then high end goods like automobiles and, now, high-tech electronic equipment. Apple’s iPhone, for example, is hugely profitable for the company but it isn’t manufactured in the United States.

The North American Free Trade Agreement, negotiated under Republican George H.W. Bush in 1992 and ratified under Democrat Bill Clinton in 1993, may have been the swan song of America as a free trade leader. Thanks to low barriers, a trillion dollars a year flows between the United States, Canada, and Mexico. To his everlasting credit, Clinton got it through Congress at high political cost, leveraging Republican support and alienating his own constituency.

Since then, however, Democrats have hardened their stance against free trade, arguing that open exchange with developing countries with low prevailing wages and poor working conditions harms American workers. That labor unions are a core constituency of the party only reinforces this stance.  So, attempts to expand the NAFTA zone to include thriving South American economies like Brazil have faltered.

It hasn’t helped that there is wide divergence on this issue between the two major American political parties. So, these deals have been negotiated under Republican presidents and then blocked by Senate Democrats. Meanwhile, as Atlantic Council vice president and Transatlantic Relations Program director Fran Burwell notes, EU trade negotiators operate with under a single consensus and achieve treaties that "bind the other country more closely through application of EU rules." Indeed, this is a rare case of the EU’s cumbersome institutions being an advantage, in that they a point of leverage in negotiations: they simply can’t agree to terms that violate the EU’s rules. Conversely, we have a not-so-rare case of America’s partisan polarization working to its disadvantage.