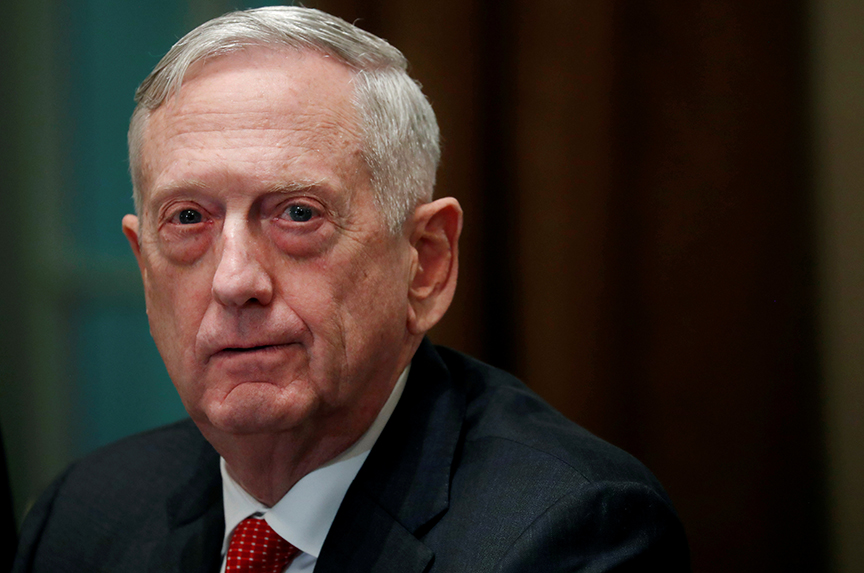 The resignation letter of Secretary of Defense James Mattis should be required reading for current and future senior officials of the US executive branch. Without so much as a hint of insubordination or disrespect for the commander-in-chief, he has made it clear that his 40+ years of service to country have instilled within him values not compatible with those of President Donald J. Trump.  Consistent with his record of service, he has chosen the path of honorable exit.  In this administration he will likely be alone.

The two themes of the resignation letter were respect for allies and “being clear-eyed about malign actors and strategic competitors.”  On the former he made it clear that the United States cannot protect its interests or serve as the “indispensable nation in the free world” without an alliance system serving as a vital component of “American power to provide for the common defense.”  On the latter, he singled out the efforts of Russia and China “to shape a world consistent with their authoritarian model.”  Neither of these observations would seem to be outside of mainstream American thinking.  And yet consider the letter’s key line: “Because you have the right to a Secretary of Defense whose views are better aligned with yours on these and other subjects, I believe it is right for me to step down from my position.”

If Trump’s views on these matters do not align very closely with those of Mattis, then what are we to conclude about the president’s state of mind with respect to his oath of office?  He is, after all, sworn to “support and defend the Constitution of the United States against all enemies, foreign and domestic.”  Is this president’s trashing of allies and appeasement of adversaries (Syria being a striking example, only hours old) a creative and well-intended (if destructive) approach to “true faith and allegiance,” or does it reflect real malfeasance?  Mattis’ decision to leave would be justified in either case.  But a warning from a universally respected defense secretary about “effective leadership of our alliances” and a misalignment of his views with those of the commander-in-chief—a misalignment so great as to merit resignation—is a warning that merits serious attention.

Over the years, there have been senior officials in various administrations who have disagreed profoundly with the presidents they served.  Few have put the country first by resigning and setting forth the reasons with clarity and respect.  Some have been self-servers who effortlessly convinced themselves that their replacements would be less worthy, and that they alone could keep alive hope for change and maybe prevent the man at the top from doing his worst.  Sadly we do not have, in this country, a strong tradition of principled resignation.  Perhaps James Mattis has started one; if not in this administration, then in future ones.

In leaving a department he has served loyally and well and in issuing a politely stark warning about the state of the republic, Mattis has done what he has done since he was a Marine lieutenant: he has led by example.  Even if no one follows, he has scored for the home team.

Frederic C. Hof is a nonresident senior fellow in the Atlantic Council’s Rafik Hariri Center for the Middle East. He served as special adviser for transition in Syria in the Obama administration. Follow him on Twitter @FredericHof.

Image: US Defense Secretary James Mattis on December 20 announced his decision to resign from the Trump administration at the end of February 2019. (Reuters/Leah Millis)