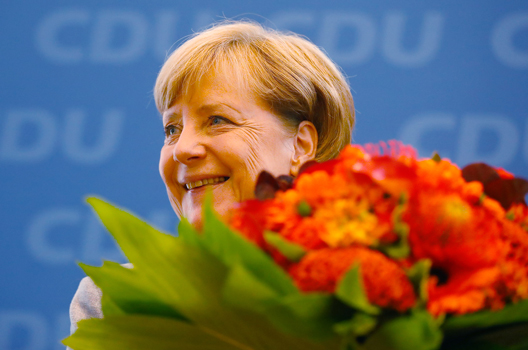 German Chancellor Angela Merkel’s re-election to a fourth term on September 24 is good news for the United States, which can continue to rely on Germany to be a “great transatlantic partner,” Germany’s Ambassador to the United States, Peter Wittig, said in an interview.

The anti-immigration, anti-Islam Alternative for Germany (AfD) received 12.6 percent of the vote becoming the first nationalist party to be represented in Germany’s parliament, the Bundestag, since World War II.

Wittig said AfD’s electoral success “is not an earthquake, but it is a factor that gives us some food for thought.”