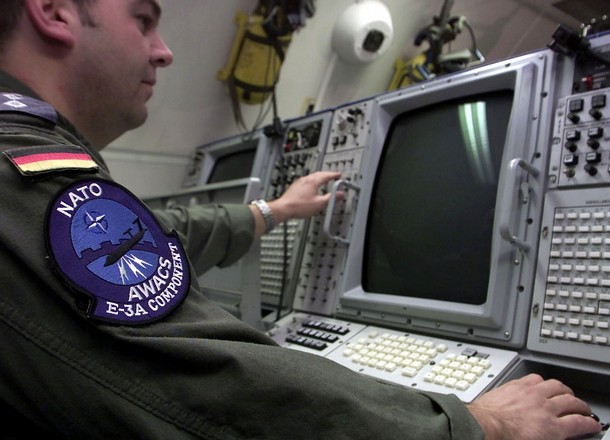 A former official with long experience on NATO sends along a concise, if slightly tongue-in-cheek, guide to the intra-alliance debate over NATO’s role in Libya:

The Italians want NATO to take over so they can avoid national responsibility  (ie, tell their Arab friends "it’s not us, it’s NATO, so we don’t have a choice").

The French want to keep NATO out because they want to prove that THEY are the true friends of the Arabs, and they’ll keep that bad NATO away.

The Germans want to keep NATO out because they don’t believe in military action, and NATO having responsibility means Germany would be held to be responsible (for further reading, see "Afghanistan").

The Turks want to keep NATO out to prove that they are the regional power Arabs should look to to protect their interests inside NATO.

The US wants NATO to take over as a "handoff" — even though it means a handoff to ourselves.   In the American political lexicon, NATO has come to mean "Europe" — and the Obama team just wants to hand off so it’s not an "Obama war."

The UK wants to stick close to the US on this, because if the US bails, the UK doesn’t want to be holding the bag.

Apart from that, we’ve got a consensus!

That about covers it.
James Joyner is managing editor of the Atlantic Council. Photo credit: Reuters Pictures.