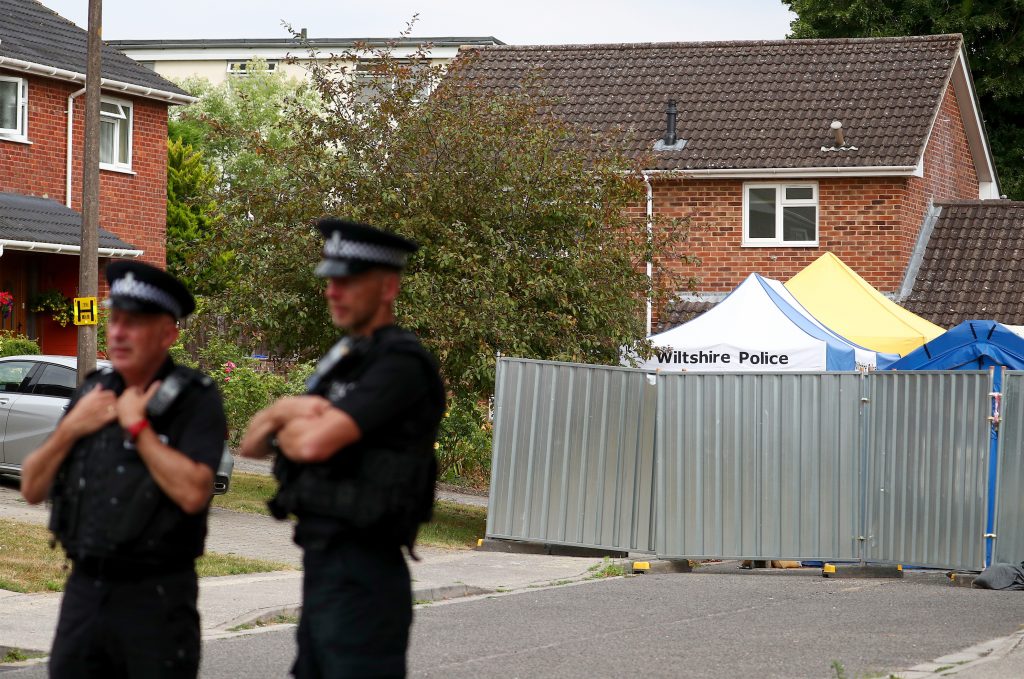 Late on August 2, under pressure from the US Congress and nearly seven months later than the law allows, the Trump Administration imposed additional sanctions on Russia for its attempted assassination-by-nerve-gas of a former Russian intelligence officer on British soil in March 2018.

The sanctions included the following, all drawn from the menu of steps outlined in the Chemical and Biological Weapons (CBW) Act:

The State Department used waiver authorities in the CBW Act to weaken the sanctions from those outlined in the Act, particularly the prohibition on US bank loans to Russia, which will not apply to ruble transactions or to loans to state owned enterprises.

On one hand, the regime of Russian President Vladimir Putin deserves the hit. Russia has used violence before to go after its perceived enemies in and out of Russia. So, holding it to account is the right thing to do, particularly as the administration should abide by the law Congress passed in 1991 that mandated sanctions.

It is also useful for the administration to have demonstrated that sanctions against Russia have not plateaued; that there will continue to be consequences for Putin’s aggression, whether against Ukraine, directly against the United States through interference in its elections, or in response to Russia’s use of violence against those it considers to be enemies. These latest sanctions will at least lower the level of speculation that the United States—perhaps due to some special understanding between US President Donald J. Trump and Putin—will give Kremlin aggression a pass.

But, consistent with the pattern of uneven policy implementation generally and especially with respect to Russia, the US administration has undercut what might have been a solid move.

The administration prepared these sanctions many months ago, but since at least January they have sat unsigned, and the administration appeared to act only under pressure from Congress. The Democratic Chairman and Republican Ranking Member of the House Foreign Affairs Committee wrote the administration a letter on July 29, pushing the administration finally to impose some sanctions, as required under the CBW Act. Thus, the warning to the Kremlin was to some extent vitiated by the hesitation and appearance of a making only a grudging move.

To be fair to the administration, it acted swiftly after the attempted 2018 nerve-gas assassination attempt—in coordination with the United Kingdom and other European governments—to expel Russian intelligence officers from the United States and shutter the Russian consulate in Seattle, steps it took in March 2018.

But this shaky rollout—an executive order issued late on August 1, the sanctions announced late the next day, and the implementing tools from Treasury rolled out the day after that—and no effort to provide larger context, further diminished the potential strength of the move.

The steps by themselves are not strong. Of the three reported measures, the United States voting against IFI assistance to Russia is insignificant, because there is little such activity and Washington would have voted against it anyway.  Similarly, the prohibition on non-ruble denominated new loans will put barely a scratch on Russia’s financing needs. The measure won’t affect any of Russia’s outstanding $22.2 billion in foreign-currency bonds and $40.54 billion in ruble-denominated bonds, nor future ruble-denominated bonds or loans, nor financing to state-owned enterprises. The licensing restrictions for exports are narrow, limited to items for chemical and biological weapons proliferation.

Additional restrictions on technology transfer to Russia and especially moves against Russian sovereign debt issuance are important tools and should be used to best advantage. But these sanctions steps were weakened and then pushed out the door on a Friday night in August, without explanation or context, in what appears to be nothing more than an effort to deflect inside-Washington political pressure.

A better practice would have been for the administration to prepare additional technology transfer restrictions and the option of a real ban on US banks participating in purchases of Russian sovereign debt (bonds and other instruments), without the carve outs of this current step, working in parallel with European governments. It could then use these powerful contingency sanctions to deter the Russians from further interference in US or European elections, or to push for a diplomatic settlement that gets Russian forces and proxies out of eastern Ukraine. Those are the big Putin-regime misdeeds that deserve a concentrated US and European response.

Maybe that’s what some in the Trump administration were trying to do: push out minimal sanctions to satisfy the CBW’s requirements while withholding full sovereign debt sanctions and additional technology transfer restrictions for future use where they can count.  But that’s just a guess. Muddied signals, weak sanctions, and uncertain rollout are no way to respond to Putin’s continuing misdeeds.