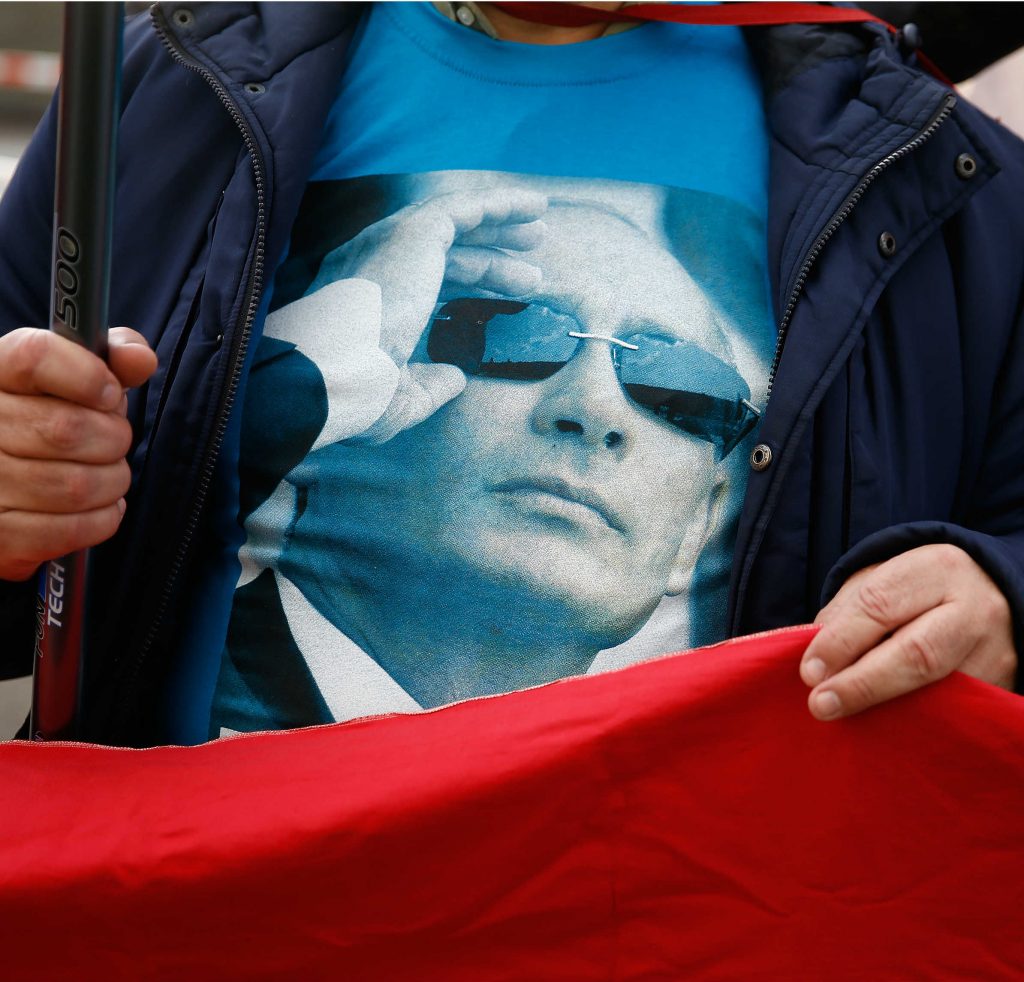 Russia’s President Vladimir Putin rules supreme. On September 18, his United Russia party won its largest-ever majority—enough to change the constitution—in the parliamentary elections. He seems to be running circles around the West in both Ukraine and Syria.

Yet, Russia’s stability must not be overestimated. Last year, retail sales fell by 10 percent and this year by more than 5 percent, reflecting declining living standards, though social protests remain insignificant. But the real source of instability centers on conflicts in the security services. Putin is attempting a major transformation of Russia’s security services and state administration, trying to consolidate his power, but KGB generals in their 60s still dominate the security council and stand in his way.

Since becoming president in 2000, Putin has been exceedingly loyal to his old friends from the KGB (the Soviet Committee of State Security) and St. Petersburg, but that is no longer the case. One top KGB general after the other is being sacked. The veteran Russian journalist Yevgeny Kiselyov in Ukrainian exile has compared it with Joseph Stalin’s purge in 1937: Those who knew Putin early in his career in the KGB or St. Petersburg and can look down upon him are now being dismissed.

It started in August 2015, with the sacking of the powerful head of the Russian Railways, Vladimir Yakunin. In February, Vladimir Dmitriev, CEO of the state bank Vnesheconombank, which financed the Sochi Olympics, was dismissed. In the summer, one of Putin’s formerly closest men, Viktor Ivanov, was retired and so were all his generals in the Federal Drug Control Service that was then abolished. Yevgeny Murov, the commander of the Federal Protective Service or presidential guard, was also terminated. In August, Putin even demoted his chief of staff Sergey Ivanov, widely seen as his closest adviser.

Their replacements are typically technocrats in their mid-40s, often from one of the security services. Some are hard nationalists, but most appear to be discreet effective technocrats, such as his new chief of staff, the diplomat Anton Vainu. Putin seems to prefer executives to advisers now.

Many officials are implicated in corruption, but this is no anticorruption campaign, because the biggest winners from corruption, Putin’s cronies sanctioned by the United States, remain unscathed. The victims are to be found lower down in the hierarchy of power, senior law enforcement officers and inefficient state enterprise managers.

Since April, Russia’s security services have gone through their greatest reorganization since Russian President Boris Yeltsin dismantled the old KGB in the fall of 1991. According to the Moscow daily Kommersant, Putin’s intention is to restore the old KGB, merging the agencies that arose out of it into a Ministry of State Security (MGB), as it was called under Stalin after World War II. The feuding security services FSB (the domestic bulk of the old KGB), and FSO (the Federal Protection Service or the Presidential Guard) would be merged as well as the foreign intelligence agency (SVR).

Another newspaper article claimed that the changes would go much further with constitutional amendments. The post of president would be abolished. The now-maligned Mikhail Gorbachev instituted it in March 1990, and the current trend is to return to old Russian titles. The title tsar would be too conspicuous, so one idea is to make Putin chairman of a new State Council, formed through a merger of the presidential administration and the security council. The State Council would amount to a renewed Politburo. As chairman of the State Council, Putin would no longer be subject to any term limit.

If any state body could oppose Putin, it would be the security council, which is the closest correspondence to the Politburo in today’s Russia. This year, Putin has retired three members of the council, all old KGB officers. He replaced them with his chief political adviser Vyacheslav Volodin, who was elected speaker of the new Duma, and Vainu.

Putin’s obvious favorite from the old guard is his long-time chief bodyguard, General Viktor Zolotov, whom he appointed commander of his new powerful National Guard in April. He also appointed Zolotov a permanent member of the security council on April 5. Six days later, however, this decree was canceled without explanation.

The official website of the security council concurs, and no official photo of the approximately weekly meetings of the permanent members has shown Zolotov. Yet, since April Putin’s official Kremlin website insists that Zolotov is a permanent member, and this stand-off persists. By contrast, Sergey Ivanov, Putin’s former chief of staff, remains on the security council. This long-lasting contradiction between two Kremlin websites on the membership of its top body is quite extraordinary because the Kremlin is very legalistic.

Putin is on a great offensive, but he might not be as invincible as it appears.

Anders Åslund, a UkraineAlert contributor, is a senior fellow at the Atlantic Council. He tweets @anders_aslund.

Image: A protester supporting Russian President Vladimir Putin demonstrates in front of the German Chancellery prior to his visit by in Berlin, Germany October 19, 2016. REUTERS/Axel Schmidt