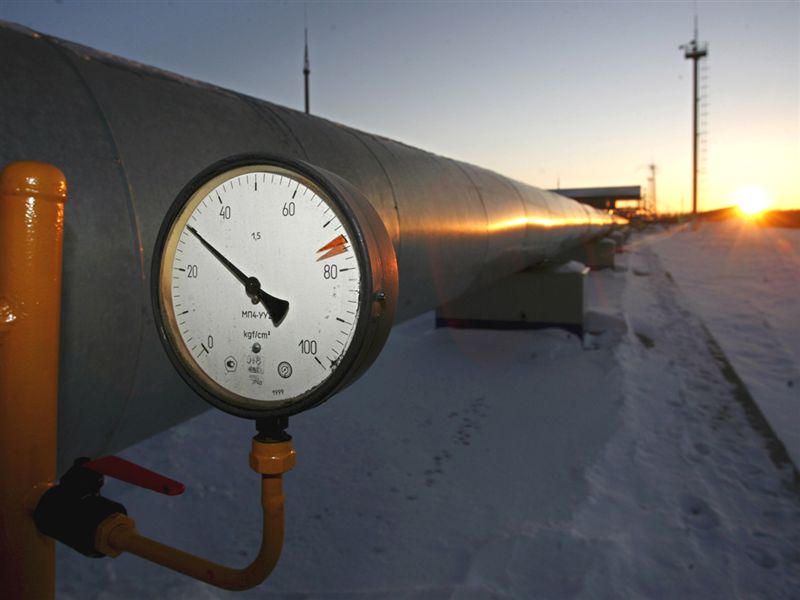 These days it seems like the East-West Energy and Transport Corridor is being undermined from almost every direction. The grand idea of the 1990s – which saw the Baku-Tbilisi-Ceyhan (BTC) pipedream became an enormously successful reality – seems to be faltering a decade later.

The key country in the endeavor, Turkey, is now one of the major obstacles to expanding the high-profile energy component of the corridor’s second stage: the Nabucco natural gas pipeline. Due to sheer neglect from a fumbling European Union and a distracted United States, Ankara has decided there is more to gain by acting as a regional middleman than as a bridge.

Under serious, constant threat from its north, Georgia has been all but left to its own devices. Azerbaijan – the bottleneck to Central Asia, the strategically vital overlap area in the concentric circles that are the greater Black Sea and Caspian regions – has been left to flirt with Moscow and Tehran, now offering prices for energy similar to those from Europe.

All this is true. But the East-West Corridor was always going to be more than a regional project – that is to say, Western-oriented and with Western encouragement, but led by regional actors. On the “high-politics” level, Ankara nurtures ties with Moscow, Tbilisi’s NATO hopes seem dim, and Baku seems increasingly far away for Western integration; but the “low-politics” functional links that really make up the corridor are growing.

In April, representatives of Azerbaijan, Georgia, and Turkey signed a memorandum of understanding to realize to AGT Power Bridge Project, the key electricity-grid component of the East-West Corridor. The memorandum calls for Western-standard evaluation and monitoring of the region’s high-voltage electricity network to assess its capacity for increased power trading. The project is an expansion of USAID’s Black Sea Regional Transmission System Planning Project, inaugurated in 2004.

Functional links such as these have profound long-term implications. As they grow, together with links to Europe, so does Western-oriented regional interdependence. An already successful example lies with the construction and security provision of the BTC. One of the central supporters at the project’s inception was the World Bank Group, including its International Finance Corporation (IFC) arm, which provided the necessary seed funding and reputational backing to bring in private-sector investors to realize what is still one of the most complex pipeline systems ever built.

The World Bank’s central involvement meant the project had to abide by all manner of Western-oriented regulations in terms of professionalization of local staff, conduct of attendant host-country security-service units, and private-sector and government relationships with local communities, not to mention international monitoring of energy revenues in Azerbaijan and the creation of world-class energy institutions in Georgia.

The leadership in Ankara, Baku, and Tbilisi continue to cooperate actively in these initiatives, largely because the World Bank tied them explicitly to Western integration: the European Neighborhood Policy, the Eastern Partnership, and potential EU membership.

These are but two examples of the multifarious process that is the creeping Western integration accompanying the development of the East-West Energy and Transport Corridor. So far, this long-term process has withstood major high-politics changes in the region – shifting alliances, receding Western interest, and a full-scale war in Georgia. Despite a panoply of obstacles, investors and EU officials are touting June 25 – when the agreement reached in Prague last month are expected to be finalized – as a major date for progress on Nabucco. Whether Turkey will be persuaded to sign on remains to be seen, but whatever the outcome, confidence in the transformative power of the East-West Energy and Transport Corridor should remain high.