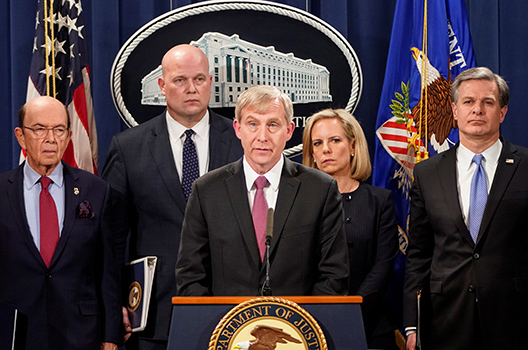 The United States flexed its muscles this week, charging a Chinese executive and company and slapping sanctions on the Venezuelan regime. Were you paying attention to the accusations that have been flying around? Take our quiz to prove that you are the master of this week’s news.