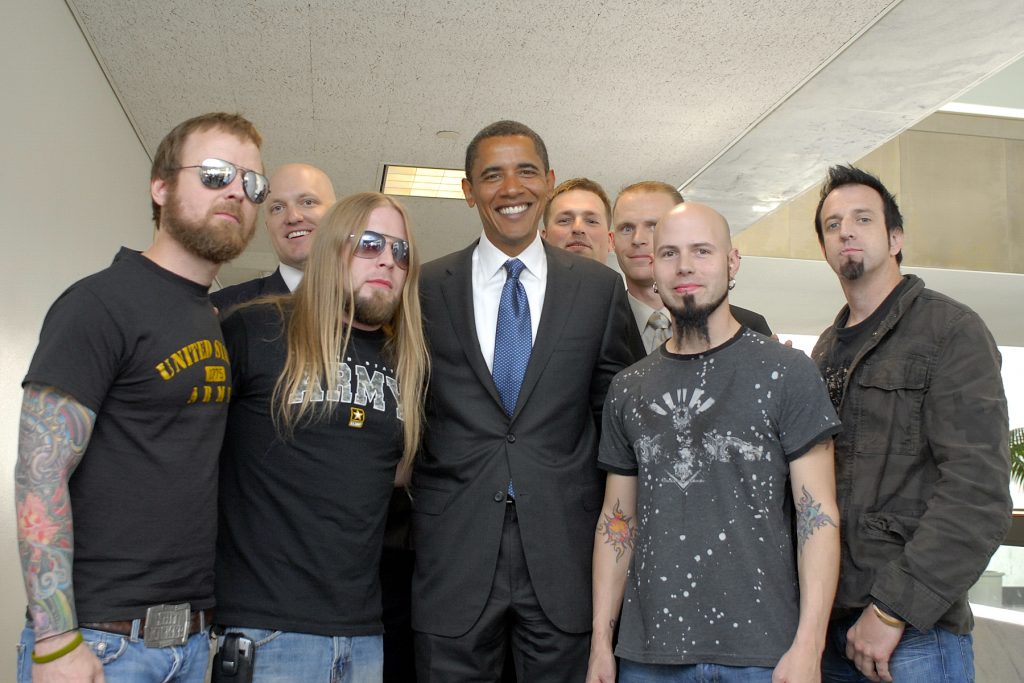 “People assume we should be offended that somebody in the military thinks our song is annoying enough that played over and over it can psychologically break someone down. I take it as an honor to think that perhaps our song could be used to quell another 9/11 attack or something like that.”  – Bassist Steve Benton of Drowning Pool, whose 2001 hit “Bodies” is a particular favorite of interrogators