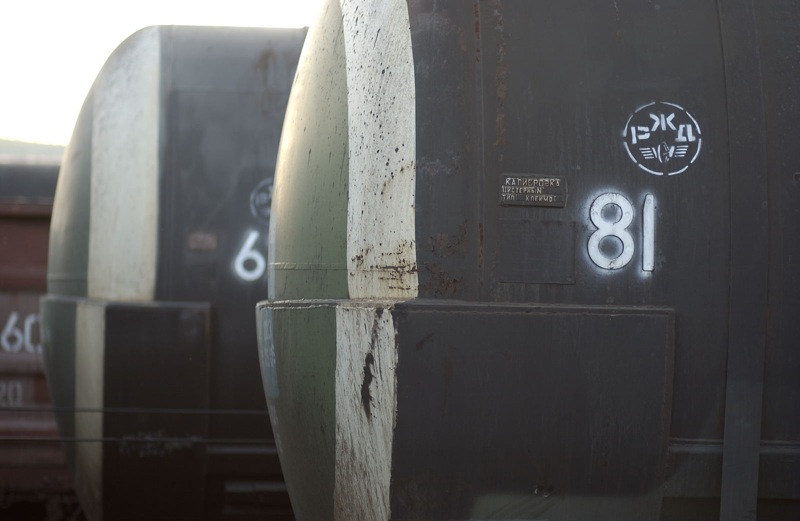 Oil prices have plummeted in recent weeks, hitting a 20-month low of $59 per barrel, a 60 percent drop-off from its summer high of $147.  One might reasonably think that this would be crippling to a country like Russia, which relies so heavily on energy exports to stake its claim to major power status.

The Troika Dialog team, though, argues that it’s much more complicated than that.

In its latest Strategy Monthly [PDF], they  ask, “How Does Russia Look at $50 Oil?”  Their answer:

One might hope that diverting massive resources to prop up the ruble would make it more difficult for Russia to throw its weight around in the near abroad and certainly curtail their ability to engage in military adventures in Georgia.  Then again, as the American example shows, deficit spending can be sustained for quite some time.