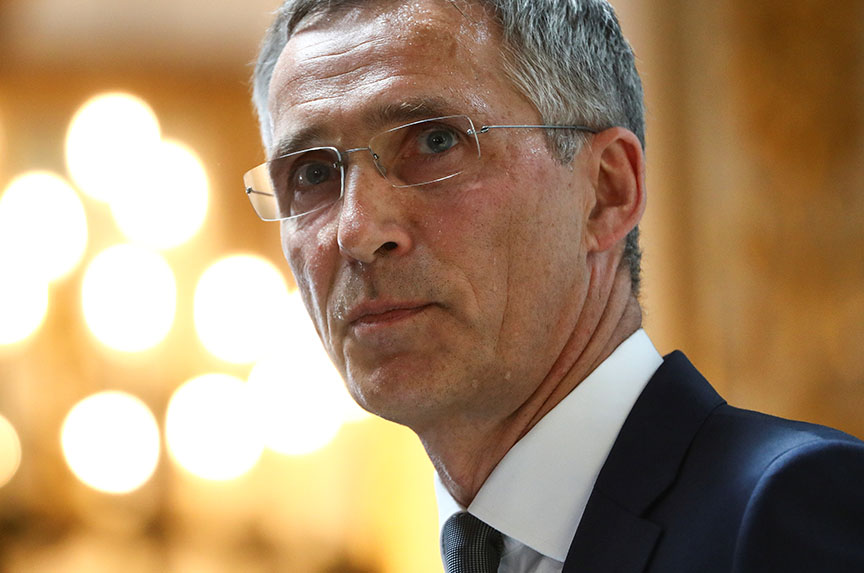 The heads of state and government of North Atlantic Treaty Organization (NATO) member nations will meet in Brussels on July 11 and 12. US President Donald J. Trump will be among those present.

Here are six facts you should know about the Alliance that has been credited with maintaining peace in Europe for the past seven decades.

1) NATO was established on April 4, 1949, when twelve nations—Belgium, Canada, Denmark, France, Iceland, Italy, Luxembourg, the Netherlands, Norway, Portugal, the United Kingdom, and the United States—signed the North Atlantic Treaty at a ceremony in Washington, DC.

NATO’s charter states that the signatories will “seek to promote stability and well-being in the North Atlantic area,” and will “unite their efforts for collective defense and for the preservation of peace and security.”

3) US Army Gen. Dwight Eisenhower was appointed the first Supreme Allied Commander of NATO in 1951.

4) The Alliance is currently led by Secretary General Jens Stoltenberg, a former prime minister of Norway.

5) On September 12, 2001, for the first and only time in its history, NATO invoked Article V of the Washington Treaty, its mutual defense clause, in support of the United States after the terrorist attacks on September 11.

6) The 2% guideline: At NATO’s Wales Summit in 2014, heads of state and government participating in the meeting issued a declaration that stated: “Allies currently meeting the NATO guideline to spend a minimum of 2% of their Gross Domestic Product (GDP) on defense will aim to continue to do so.”

“Allies whose current proportion of GDP spent on defense is below this level will: halt any decline in defense expenditure; aim to increase defense expenditure in real terms as GDP grows; aim to move towards the 2% guideline within a decade with a view to meeting their NATO Capability Targets and filling NATO’s capability shortfalls,” it added.

Trump has pressed NATO members to up their defense spending. In 2014, the United States was one of only three NATO allies spending 2 percent or more of their GDP on defense.

“This year, we expect eight allies to meet the target,” Stoltenberg said in February. “And by 2024, we expect at least fifteen allies will spend 2 percent of GDP or more on defense. This is substantial progress, and a good start.”