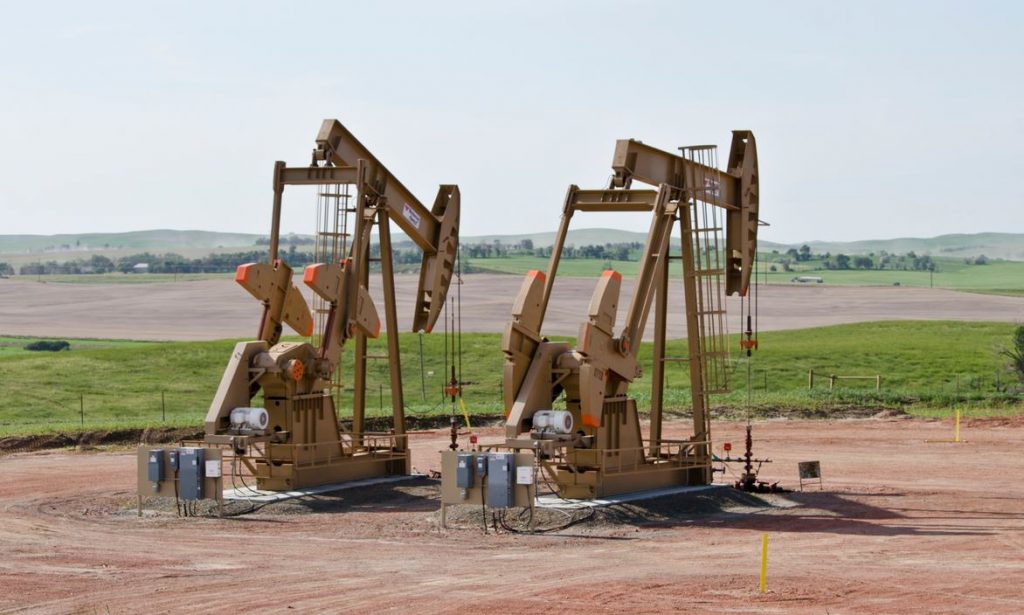 Atlantic Council’s Manning: US May Benefit, But Must Review Its Strategy, in a New World of ‘Peak Demand’

World oil prices have slipped again (to about $73 a barrel) after the global cartel, OPEC, declined on November 27 to cut the amount of crude petroleum its members pump into the planet’s economy. Instead, OPEC followed pressure from Saudi Arabia to keep its production levels unchanged. With crude oil prices having fallen by about a third since June, Atlantic Council analyst Robert Manning underscores that they are likely to remain “in a range of $70 to $100 [a barrel] well into 2015, and perhaps beyond.”

Manning, a senior fellow at the Council’s Brent Scowcroft Center on International Security, served for years as a State Department and intelligence strategist on energy issues. The global energy market is changing so fast, he has written, that the US government should review and update a range of national security and energy policies.

The OPEC meeting reflects not only the growth in US oil and gas production, but also the globe’s entry into “a world of what some have called ‘peak demand,’” Manning wrote in comments e-mailed to journalists and New Atlanticist. “As growth slows in much of the OECD [the world’s most developed economies] as well as in China, there is ample supply of oil, but demand is flat.” The International Energy Agency recently lowered its forecast for new demand for oil through next year. “As economic growth continues to be modest—and as transport increasingly becomes more efficient with a rise in fuel standards and over time, electrification of transport—this trend may continue,” Manning wrote.

OPEC’s decision represents an expected victory within the organization for Saudi Arabia’s campaign to let prices fall as a way of fighting for market share. The cartel’s share of the world oil market has been falling for years and it now sells roughly 40 percent of the world’s crude oil.

The United States has upended the world market, and weakened OPEC, by pumping big new supplies out of shale rock, such as the Bakken geological formation below North Dakota. But that new production is expensive, and can be sustained only if the oil price is high. (That’s because it requires high-tech wonders such as drilling horizontally through underground rock that is too “tight” or impermeable, to let oil flow into cheaper, vertical wells. Also, such “tight oil” wells get depleted faster, requiring more exploration to keep supplies flowing.)

By letting the price drop, Saudi strategists hope to squeeze North Dakota’s expensive new supplies out of the market—“to slow down if not undermine the shale revolution,” according to Manning. Bloomberg News reported last month that a crude oil price of $80 a barrel would halt nearly all growth in the US production of tight oil from shale; and at $70, the market forces could “cut production 28 percent” from the Bakken formation.

“Within OPEC, the Saudis and other [Persian] Gulf producers will be winners,” Manning wrote this week. “The US and other OECD [Organization for Economic Cooperation and Development] oil-consuming nations, particularly in the less developed areas like Africa, the Caribbean, and much of East and South Asia also” will benefit, as will “oil-intensive industries like airlines and trucking.”

Globally, “the biggest losers will be Russia, Iran and Venezuela, along with other OPEC members,” Manning added. Companies of “the shale[-petroleum] industry and the banks that lent to them are also at growing risk. Most shale tight oil can still turn a profit, albeit a smaller one, if oil is in the $70-$80 range. But as oil goes below $80 … it becomes increasingly difficult for shale producers,” he wrote.

While the Saudis’ main target is US shale producers, Saudi Arabia’s competition with Iran for influence in the Middle East “is an added factor,” in Manning’s view, with Saudi policymakers aware that Iran will be hurt economically much more than Saudi Arabia by continued low oil prices.

“From a US perspective, with sanctions on Iran and Russia, if oil stays at about $80 or below it will be devastating to the Iranian and Russian economies,” Manning wrote. “It may improve the prospects for a nuclear deal with Iran, and certainly put more pressure” on the Iranian government. “In regard to Russia, which is still actively destabilizing Ukraine and supports [President Bashar] al-Assad in Syria, $80 oil” will deepen the problems of President Vladimir Putin,” he added. Putin “needs $110 [per barrel] to avoid a budget deficit.”

On Russia and its war on Ukraine, Manning added these comments:

Image: Pumpjacks pull crude oil from the Bakken shale rock formation in McKenzie County, North Dakota in 2013. Oil from shale formations has boosted US production and helped cut global oil prices. But it is more expensive to produce and so lower prices will slow or stall development of shale oilfields. (Tim Evanson/CC License)