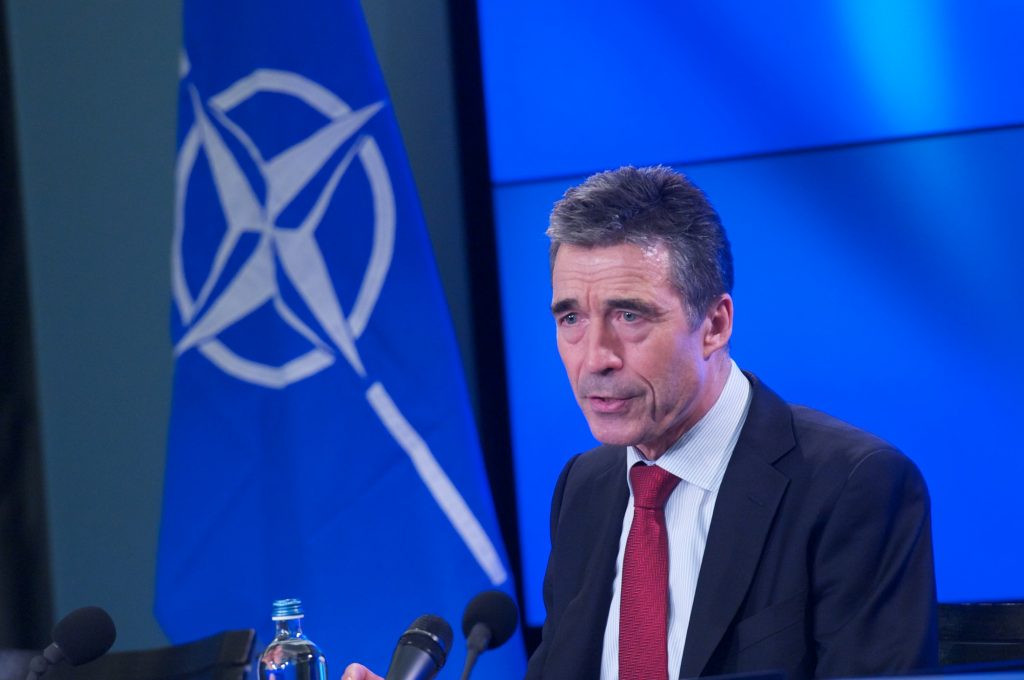 For the past few days I have been acting as rapporteur for a large conference on enhancing and improving civil-military interaction in crises – the so-called Comprehensive Approach. The fifty heavy pages of notes I have before me testify to the intense nature of the debate and the challenge of writing the conference report. Over a decade of attending such conferences I have often felt like Bill Murray in Groundhog Day; forced to attend the same conference over and over, albeit with different people ‘discovering’ the same revealed truth and coming to the same ‘solutions’. Thankfully, that will change – either we once and for all get this stuff right or we will soon lose. And it is this focusing of minds that gives me some limited grounds for limited optimism.

The world is changing, Western influence is declining and with it a self-appointed luxury to experiment with security. Eleven or so years ago I attended a similar conference in Washington. It was prior to 9/11 and I remember being struck by two things. First, anything was possible – this was America’s moment, and by extension that of the West. Second, all problems looked like a nail and thus needed a sharp hammer in the form of the American military. Now, talk to capitals and nothing is possible, the end of the West is nigh and all problems look like jelly for which our militaries are useless. This shift is not just a function of relative economic (and thus power) decline but the contemporary influence in government of the counter-terrorism and/or humanitarian community who see every conflict as of a terrorism and/or humanitarian nature – jelly.

Frankly, given the world it would be stupid for Western militaries to forget about winning wars. There will be big wars in this big century and military fighting power must not be sacrificed simply to make the civil-military interface work. That would be simply fighting the last war better. What is needed rather is strategic common sense and a new balance between the two. Indeed, as strategy gets bigger and resources fewer the need for synergy-led partnerships both between states and across the peace community will only grow.

For all that it beggars belief that ten years into the Comprehensive Approach many key people still refuse to get the vital importance of an effective civil-military interface. At the strategic level capitals and institutions (EU, NATO, UN etc.) talk endlessly about the need for ‘high-level buy in and adequate resources but never really confront the shortfalls. At the operational level there is still too much inertia behind the [US] military desire to focus only upon killing people and breaking things. In a recent planning conference in Afghanistan a friend of mine had “to start from scratch” with senior United States Marine Corps officers and explain the very basics of the Comprehensive Approach and why integrated civ-mil planning might be just be a useful thing to do. Thankfully, this does not extend to all branches of the US military nor all militaries. The British in Task Force Helmand have had the value of a real civil-military partnership knocked into them through painful experience. With the end of major combat operations in Afghanistan scheduled for end 2014 the instinct will be for many Western (particularly European) powers to hunker down rather than engage. If that happens when the West awakes not only will it find itself to have been fatally eclipsed but all the corporate memory of shared best and not so best practice across a host of civil-military operations will have been lost.

Judgment and action is therefore of the essence. NATO is critical to this and much good work is being done particularly by SHAPE (NATO’s strategic military command headquarters) to bring key civilians and military together as part of a new mechanism for interfacing with similar planning and command structures in other serious international institutions – both governmental and non-governmental. However, NATO’s Brussels headquarters needs to get its act together. In spite of Secretary-General Rasmussen’s clear instruction to implement civil-military training across NATO HQ he has been by and large ignored. There has been neither a report on progress, nor real resources assigned to the task. Tellingly, the project was placed in the charge of a junior official in the personnel office (of all places).

Therefore, if NATO’s May Chicago Summit is be more than another glorified and expensive talk-fest the Secretary-General must get a grip of the Comprehensive Approach, inject real energy into NATO’s own efforts and then reach out to critical partners by once and for all by searching systematically for best practice across the civilian and military community. Only then will there be any chance of real unity of effort and purpose in Afghanistan’s transition. Any later and frankly it is too late. One place to start may be his own Copenhagen where the Danes are doing excellent, practical work. No theology; just getting the right people to do the right job irrespective of whether they wear a uniform or not.

This conference was indeed just a little different which means it could finally be the last time I attend it. A safe world needs a strong West and a strong West must champion effective civil-military partnerships.