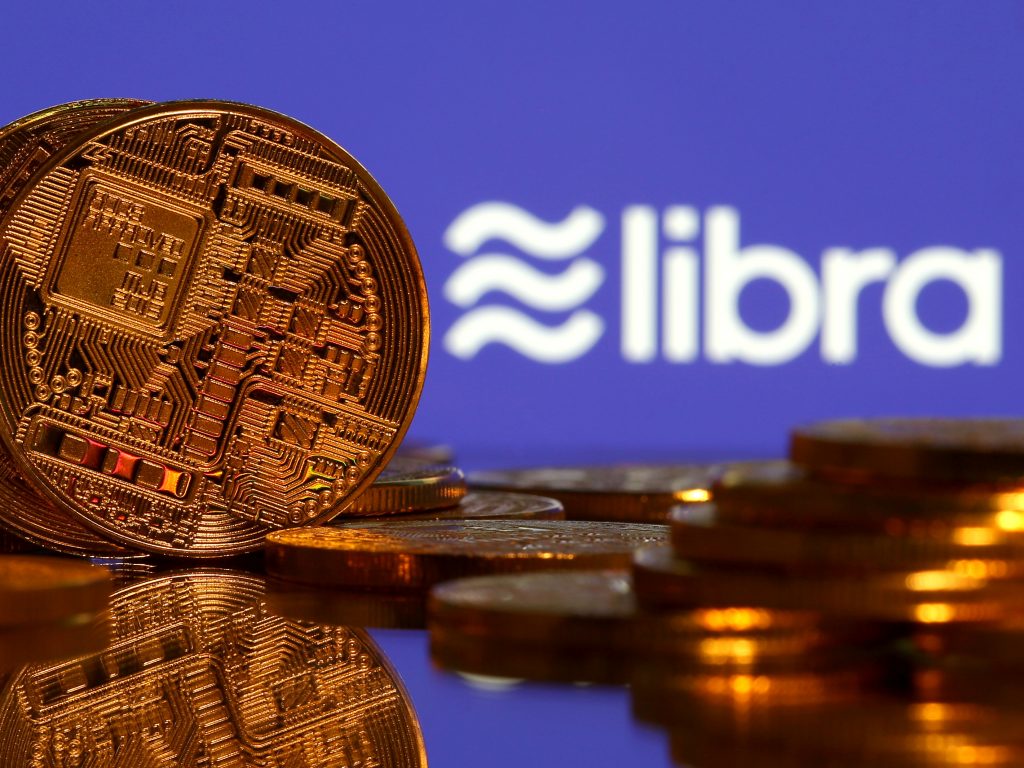 When US legislators held hearings on Facebook’s proposed cryptocurrency Libra in July, it was just the opening salvo in a much broader regulatory battle over big tech’s latest venture. The Libra project seems poised to aggravate existing transatlantic policy tensions, particularly with respect to data privacy.

On June 18, Facebook announced plans to launch a new digital currency, Libra, in 2020. The non-profit organization which will manage the currency and the related payments wallet (the Libra Association) will be based in Switzerland and already includes twenty-seven companies as partners, including payments processors such as VISA and PayPal, and e-commerce companies like Uber and Spotify.

Proponents of Libra argue it will foster increased financial inclusion by lowering the barriers to entry for banking, like transactions costs, which often make it difficult for low-income households to borrow or invest. Lawmakers and regulators around the globe, however, have been sounding the alarm regarding familiar issues raised by crypto-assets such as data privacy, anti-money laundering (AML), and cross-border tax evasion. Twin hearings in the Senate Banking Committee and House Financial Services Committee raised a potentially more troublesome over-arching issue also discussed  by international regulators at the Financial Stability Board (FSB) earlier this year: the lack of a comprehensive or cohesive regulatory framework for “big tech” business expansions into traditional financial functions such as payment services.

Witnesses at the Congressional hearings noted that existing laws and regulations for banking and anti-money laundering (AML) were not designed with digital commerce and cryptocurrencies in mind and suggested that new laws may be needed in response to these innovations. The experts also identified potential transatlantic divergences which will complicate policy formation in this area.

For example, US laws regarding data privacy and protection are often state-specific, vague, and not as strict and far-reaching as those in Europe. The former Chairman of the Commodity Futures Trading Commission, Gary Gensler, argued that Congress should address the problem by at a minimum creating federal standards based on the California Consumer Privacy Act (CCPA) and Europe’s General Data Protection Regulation (GDPR). Columbia University Professor Katharina Pistor stressed the need for international cooperation on the subject. “The current level of transnational regulatory cooperation does not match the versatility of a private actor, such as Facebook, to pick and choose from legal systems around the globe which laws and regulations best suit its needs,” she explained.

Transatlantic differences in data privacy standards are well known. European Commissioner for Justice Věra Jourová has explicitly stated that the European Union seeks to “set the global standards” regarding data privacy. The EU Commission has launched high-profile enforcement actions on both data privacy and competition law, pursuing violations by tech giants including Amazon, Apple, and Google. Recent Federal Trade Commission fines and a new Department of Justice antitrust investigation targeting tech giants indicate US policy makers may now be following the EU’s lead in this sector.

Amid the rising economic tensions between the United States and the EU— marked by tit-for-tat tariffs, the long-standing Boeing-Airbus dispute, and the threat of further tariffs on the auto industry—the race to define technology regulations may just be another log on the growing transatlantic fire. But bigger issues are at stake.

While US and European regulators squabble over regulatory policy, the Libra Association has chosen to headquarter in Switzerland. In other words: neither the United States nor the European Union will be the primary regulatory authority regarding Libra and its payment wallet, Calibra. While it is true that Swiss authorities tend to import EU regulatory standards without material change, it is far from clear—especially following the Brexit morass—that such regulatory harmonization between the EU and Switzerland will continue. More importantly, “big tech” has just thrown down a gauntlet to traditional sovereign regulators by effectively rejecting both the EU and the United States as their preferred home jurisdiction.

Transatlantic policy makers now face a strategy decision. Should they continue competing to set cross-border standards or should they instead start to identify areas for cooperation and convergence? Dr. Sabine Weyand, the new Director General of Trade for the European Commission, recently advocated in favor of cooperation, suggesting that the United States and the EU should focus on creating new standards in unregulated areas, seeing this as easier than changing established laws, which is consistent with the strategic pivot already underway at the World Trade Organization (WTO), the FSB, and the Group of Twenty (G20).

In the past year, the EU has been advocating adoption of its regulatory standards by a range of international policy entities like the Group of 7 (G7) and Organization for Economic Cooperation and Development (OECD) in addition to the FSB, the WTO, and the G20. Europe is also including regulatory cooperation in many of its bilateral trade agreements. The 2017 EU-Japan economic partnership agreement includes a framework for creating the NTM (Non-Tariff Measure) auto annex, which includes joint regulation on safety, environmental, and other standards. In the United States, regulatory cooperation standards have also become commonplace.

The debate over Libra reflects a global economic shift into the twenty-first century as companies and policy makers pivot hard and fast towards what some call “The Distributed Age,” where technology will give individuals much more power at the expense of total government authority. The competition to set standards consistent with domestic values and policy priorities is only just beginning and transatlantic tensions will likely increase before they are resolved.

Because it will force transatlantic leaders to compete for cooperation from Libra’s home regulator, Facebook’s choice to headquarter in Switzerland will exacerbate existing transatlantic policy tensions. The launch coincides with a shift in leadership at the European Commission and European Parliament in autumn 2019. Newly installed leaders in Brussels seeking to set standards early may also amplify inflection points triggered by Libra-launch related activities.  Transatlantic policy makers should strive to use the Libra launch to address first the larger jurisdictional challenge created by entities in the cryptocurrency and crypto-asset sectors that increasingly are finding creative ways to declare independence from traditional sovereign standards and oversight. Successfully addressing these issues now will make it easier to solve issues such as data privacy later.

Barbara C. Matthews is nonresident senior fellow at the Atlantic Council. A former US government official and global policy expert, she is also Founder and CEO of BCMstrategy, Inc., a start-up company delivering patented technology to measure cross-border policy risk and anticipate outcomes. Follow her on Twitter (@bcmstrategy) and her blog (Disruption and Data).

Marianna Aslund is an intern in the Atlantic Council’s Global Business and Economics Program.

Image: Representations of virtual currency are displayed in front of the Libra logo in this illustration picture, June 21, 2019. (REUTERS/Dado Ruvic/Illustration)