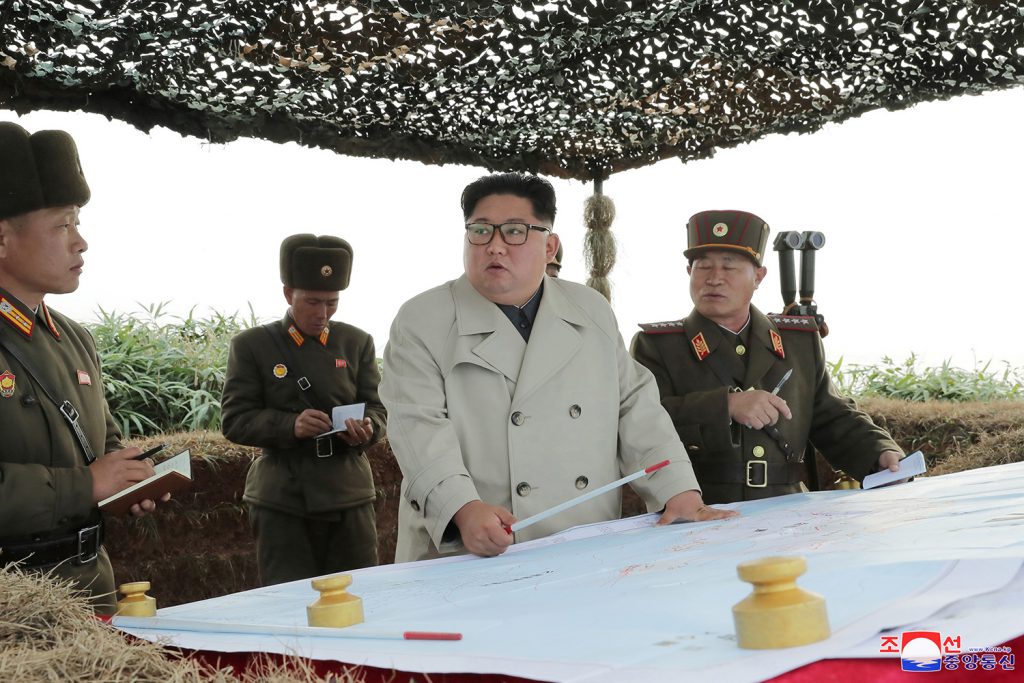 North Korea now may be embarking on a “new path,” scrapping—at least for the foreseeable future—twenty-five years of denuclearization diplomacy under four US presidents. Thus, fears of renewed “fire and fury” and possible conflict on the Korean Peninsula are mounting. Despite tireless, good-faith efforts by US North Korea Envoy Steve Biegun to entice Pyongyang back to the negotiating table, North Korean leader Kim Jong Un has revealed his intentions, making a strategic choice: to turn North Korea into a de facto nuclear weapons state, like Israel or Pakistan. Kim is rejecting economic, security, and political benefits offered for dismantling his weapon of mass destruction. Instead, he is showcasing new missiles and appears to prefer a “muddle through” scenario building his future on some $300-$400 million in Bitcoins from ransomware, cybertheft, and other illicit activities, enhanced economic ties to Russia and China, as UN sanctions erode, and his own resources.

While a channel for dialogue can and should be maintained, this raises a new challenge for the United States of how to live with—and contain—a nuclear North Korea. Deterrence has worked for sixty-five years and, as Kim is not suicidal, it endures, though conflict by miscalculation remains a risk. But imminent missile, and possibly nuclear, tests will heighten tensions and war fears. To keep Pyongyang’s capabilities in perspective, this graphic, updated as developments warrant, shows that North Korea still has additional work to do before it has a reliable, operational ICBM that can reach the United States.

The graphic below is interactive. Click the boxes to learn more about each step.

Retired Lt. Gen. Patrick O’Reilly is a nonresident senior fellow at the Atlantic Council’s Scowcroft Center for Strategy and Security.