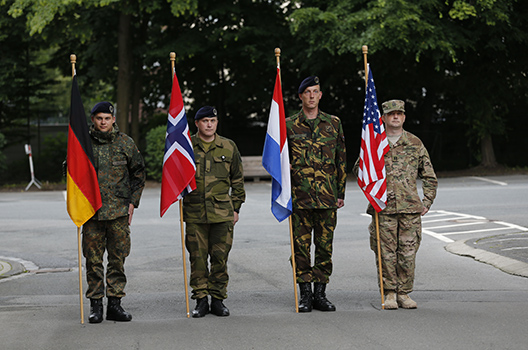 Since the election of US president Donald J. Trump, much attention has been focused on the defense spending of European NATO members and whether the Alliance has been “too costly for the United States,” as claimed by Trump. Long-standing burden-sharing concerns have morphed into larger disagreements on the value the United States gets from being part of NATO.

The Alliance, however, is more than just a defense mechanism for continental Europe. It is a major provider of security around the world. Since the end of the Cold War, NATO has expanded its mission to address threats outside of Europe and protect its members from a wide range of security challenges.

Here is a look at what NATO has been doing since the end of the Cold War:

David Wemer is an assistant director of communications, editorial, at the Atlantic Council. Follow him on Twitter @DavidAWemer.

*Editor’s Note: This article was originally published on July 6, 2018 in anticipation of the July 11 NATO Summit. It was updated with new wording on January 15, 2019.