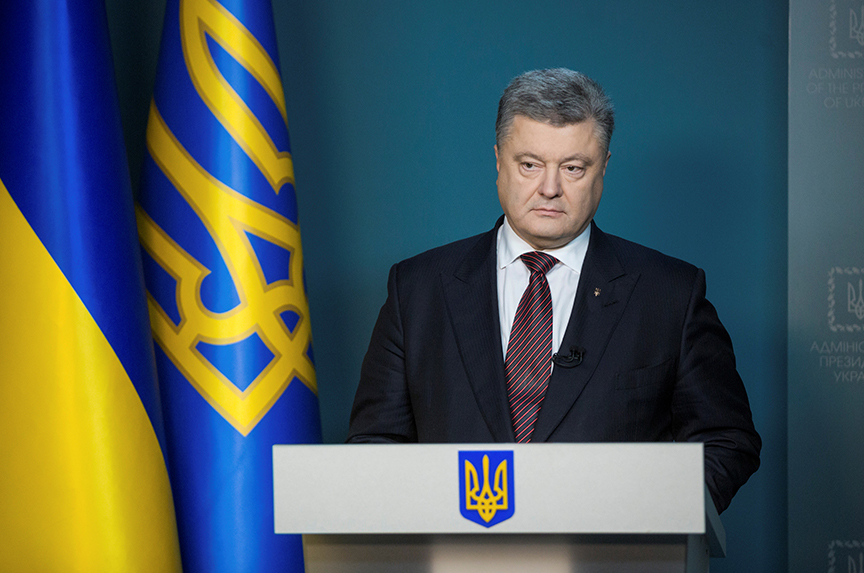 At his confirmation hearing on January 11, Rex Tillerson went a long way toward assuaging skeptics who feared that his past relationships with Russian leaders might translate into a naïve and weak approach toward the Kremlin. This was apparent from the start with his confirmation statement that was released the evening before his testimony. He said that we needed to be “clear-eyed” in our relationship with Moscow and that Russia poses a danger, which our allies rightly fear.  He scored Russia for its invasion of Ukraine and annexation of Crimea. While interested in cooperation with Russia where our interests intersect, he noted that where they do not “we should be steadfast in defending the interests of America and her allies” and “Russia must be held to account for its actions.”

While the secretary of state-designate’s initial statement was strong, it was not, understandably, very specific. But he faced sharp questions from many senators concerned about his views on Russia and Ukraine. His responses were strong and at times specific.

Regarding Ukraine, he said that the weak Western response to Moscow’s annexation of Crimea in 2014 had encouraged Russia to launch a military operation in Ukraine’s east. When asked what the United States should have done in response to Russian aggression, he said it should have encouraged Kyiv to deploy all its military assets to the east and should have provided Ukraine with defensive weapons and timely intelligence.  Of course, Tillerson’s answer was not about what the United States should do now, but it does open the possibility that the Trump administration may provide more robust support to Ukraine in fighting Kremlin aggression than its timid predecessor.

On sanctions, Tillerson was ambivalent.  On the one hand, he called sanctions a “powerful and important tool” to deter negative behavior. On the other, he stated, reflecting perhaps a businessman’s parochial concerns, that they “by their design, are going to harm American businesses.” His bottom line was that for now the status quo on sanctions should remain—until he learns more.  We will find out soon enough the Trump administration’s view on sanctions. Certain sanctions on Russia for its aggression in Ukraine will lapse in March if the administration does not renew them. If Moscow’s aggression in Ukraine continues, it would be a sign of weakness not to renew the sanctions.

Under questioning, Tillerson also said that he supported the Magnitsky Act, which sanctions individual Russians for activities that violate human rights and democratic norms, and that he would readily implement the Global Magnitsky Human Rights Accountability Act. Understandably, he evaded Florida Republican Sen. Marco Rubio’s efforts to have him call Russian President Vladimir Putin a “war criminal.”

Tillerson made clear at his hearing that he has a realistic understanding of the dangers posed by Putin’s revisionist policies and that he is an advocate for a strong NATO and robust American leadership.  Presumably, the positions that he took on January 11 have the clearance of the president-elect and should provide major clues to the policies of the incoming administration. That would be a good thing. But given the idiosyncrasies of the incoming administration, this cannot be taken for granted.

John E. Herbst is director of the Atlantic Council’s Dinu Patriciu Eurasia Center. He is a former US ambassador to Ukraine. You can follow him on Twitter @JohnEdHerbst.

Image: Ukrainian President Petro Poroshenko delivered an address in Kyiv, Ukraine, on December 19, 2016. Some US sanctions on Russia for its aggression in Ukraine will lapse in March if the incoming administration of US President-elect Donald Trump does not renew them. (Mykhailo Markiv/Ukrainian Presidential Press Service)