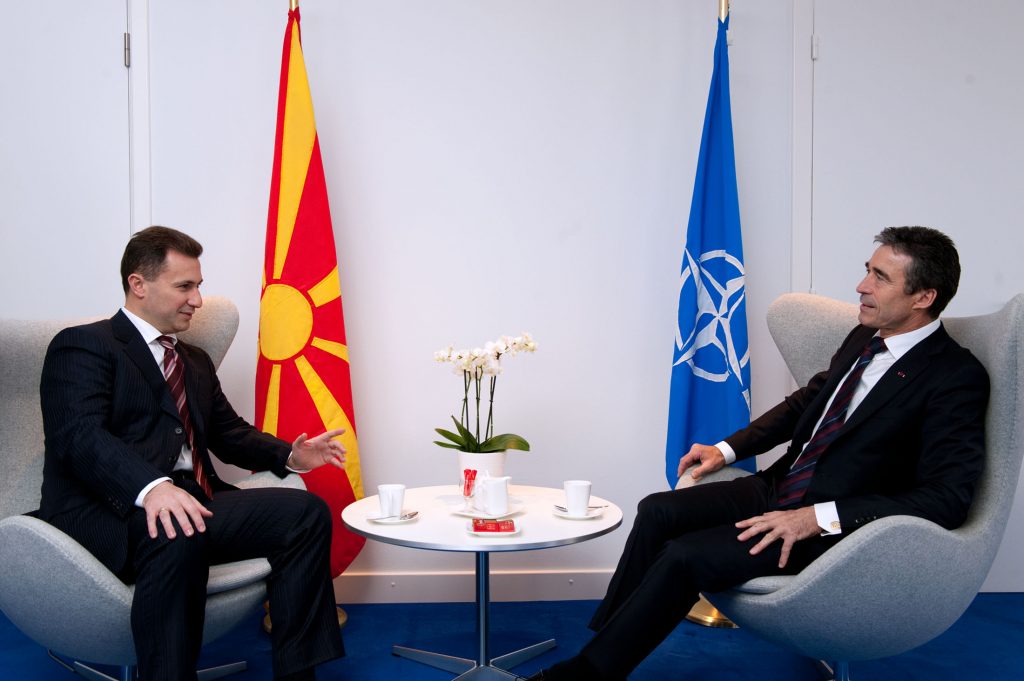 The first visit of US Secretary of State John Kerry to Afghanistan last month underscored the changing nature of Western involvement in the country. Kerry, among other important discussions, finalised the transfer of the Parwan detention centre over to Afghan authorities. The centre has long been a symbol of the Afghan government’s demands for national sovereignty, and the transfer is indicative of a larger shift, which will see the NATO International Security Assistance Force (ISAF) withdraw by the end of 2014.

In the context of this reorientation away from Afghanistan, now is a critical time for Europe to re-evaluate its priorities. The situation at home should give it pause, with economic and political turmoil roiling the continent, and the European project of enlargement – once advanced under the optimistic banner of “Europe Whole and Free” – largely stalled. Now is the time for the continent to recommit itself to the original sources of its strength – integration and cooperation.

In practice, this means that European institutions, rather than commit to decades of nation building in Asia, should recognise those countries at home that contribute positively to the European project, in terms of economic prosperity, political stability, and international security. A leading example of such a country is Macedonia, whose contributions to the European community have far outstripped its modest population. Yet the leaders of both NATO and the EU have allowed the economic crisis and petty internal conflicts to put the brakes on one of their core missions: the expansion of European institutions to qualified regional partners.

Indeed, Macedonia has made dramatic progress in its effort to join both NATO and the EU. In addition to its economic and political reforms, Macedonia has been an active contributor to NATO’s peacekeeping missions, and is fully recognised by the Alliance. This reality made the 2008 NATO Summit in Bucharest – in which Macedonia’s nomination was blocked by a single government, Greece – particularly distressing. In 2008, Macedonia was clearly ready. Those of us involved in the process all witnessed up close the enthusiasm for Macedonia from nearly all NATO leaders. The unfortunate fact that Macedonia was blocked by a single member was a disappointment– and it should give us reason to rethink a system that allows a single government to hold absolute veto power over the entire Alliance. Is this really the Alliance of shared values?

Today, NATO is structured in such a way that all member states have an equal say in decision making – or decision breaking – power. Unfortunately, there has not been an equal amount of engagement and leadership on the part of the various member states. Though the opinion of all should be valued, when it comes to important matters of strategic decision making, and especially the critical Membership Action Plan, the current veto system is a recipe for dangerous gridlock. Rather, the opinion of a majority of members should determine policy.

The case of Macedonia demonstrates that unlimited veto power threatens to make NATO less responsive, restrictively bureaucratic, and subject to the mercy of any internal disagreement, no matter how small. When the opinion of NATO’s top contributors – the US, Germany, the UK, France, and Italy – is vetoed over an issue that is not relevant to the long term vision of the organisation, the Alliance, and the security of Europe, suffers. The UN Security Council is an instructive example of an institution that has recognised the need to limit veto power, as only the five permanent members are allowed a veto.

The beauty of NATO is that countries that were enemies’ only decades ago now sit together at the same table, sharing a commitment to the same vision and values. A fixation on regional rivalries degrades that unity. By contrast, the ongoing negotiations between Slovenia and Croatia offer a positive example of neighbours putting aside their differences in favour of advancing a common vision of a regional future. Despite outstanding issues in their negotiations, when it came to NATO expansion and the security of the region, Slovenia did not question Croatia’s qualifications for membership. It made the right decision for the Alliance and its own future security.

It is time for NATO’s leaders to recommit to the fundamental values of the organisation rather than being silent on the important issues. Former Secretary of State Clinton said at the 2012 NATO summit that the next summit will be focused on the enlargement agenda, in addition to what will surely be important talks on an Afghanistan exit strategy. This will be an excellent opportunity for the Alliance to correct its 2008 mistake and formally invite Macedonia to join, especially given the growing support from other regional leaders. In the past months, Hungary and the Czech Republic have both recognised Macedonia’s constitutional name, a clear sign of support for recommitting to the enlargement agenda.

It is also key to recognise that the NATO enlargement agenda can’t be separated from the broader European project represented by the European Union accession process. Like NATO, the EU has also recognised Macedonia’s commitment. The World Bank has ranked Macedonia in the top three of its top reformers, and the country is a regional leader in rankings of ease of doing business, economic freedom, and perceptions of corruption. After many years of hard work and dedication, this is the year Macedonia should finally be selected to begin the accession in order to become a full member by 2016.

Unfortunately, since 2009 the EU enlargement agenda has fallen off the agenda, while leaders focus on resolving the financial crisis. But the Union can’t afford to turn away key allies that contribute stable and dynamic economies – unlike some countries that are on the verge of bankruptcy, Macedonia has weathered the storm with responsible, balanced economic policy. Responsible budgets have been combined with active measures to battle the unemployment rate through incentive policies, as well as policies to attract foreign investment and expand production.

NATO enlargement and EU accession are part of the same vision – a united, prosperous, and safe Europe. The fact that the candidacy of an overwhelmingly qualified candidate such as Macedonia has been languishing reveals the dangerous state of this project – for NATO, that bureaucracy and indecision will overcome sound strategic decision making, and for the EU, that a narrow focus on the crisis will blind policymakers to the broader mission. Both of these trends are disturbing and can and must be reversed. Not only for the sake of Macedonia – which belongs to the European family and deserves to be treated as such – but for the good of Europe.

Sally A. Painter is co-founder and chief operating officer at Blue Star Strategies, LLC. She is a member of the Atlantic Council and is on the board of directors of the Truman National Security Project in Washington, DC. This piece first appeared on EurActiv.