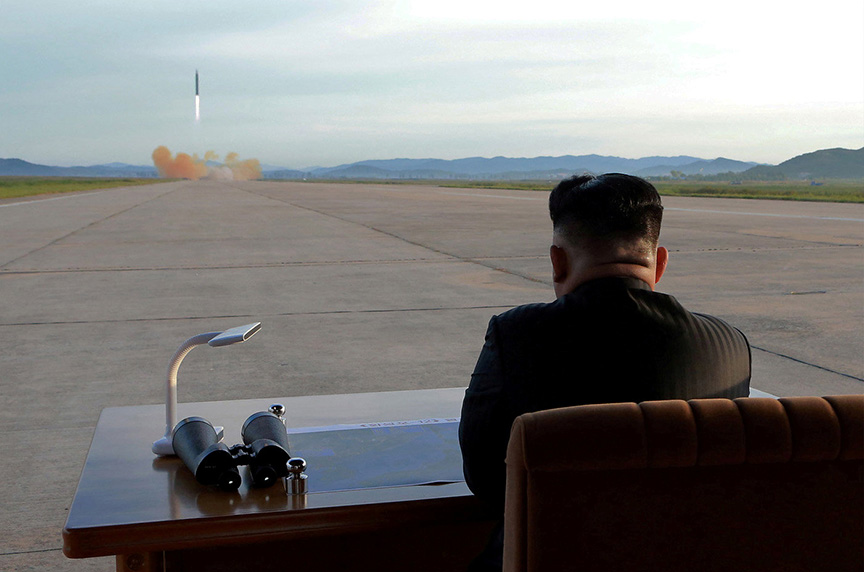 These are the steps that should be taken to ensure denuclearization and disarmament of North Korea, formally known as the Democratic People’s Republic of Korea (DPRK).

Create an inspection regimen to ensure the United States or ROK access to monitor compliance.

LTG (retired) Patrick O’Reilly is a nonresident senior fellow in the Atlantic Council’s Scowcroft Center for Strategy and Security.