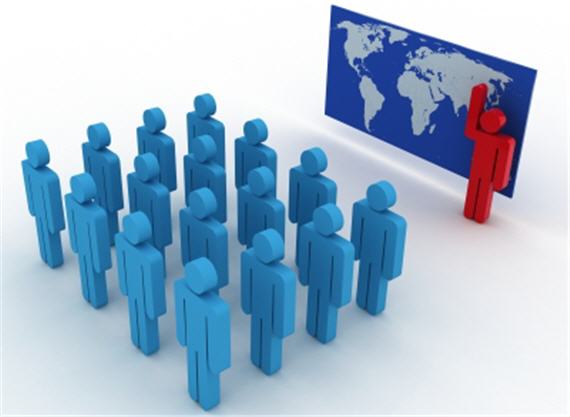 A new poll shows that "Afghans are more pessimistic about the direction of their country, less confident in the ability of the United States and its allies to provide security and more willing to negotiate with the Taliban than they were a year ago." At the same time, trends are positive in Helmand and Kandahar, the two provinces targeted by the surge.

The poll, conducted in Dari and Pasto in all 34 provinces from 29 October through 13 November and commissioned by Washington Post, ABC News, the BBC, and Germany’s ARD, "bolster[s] claims by senior U.S. military officials, including Gen. David H. Petraeus, the top coalition commander, that the application of greater combat power and civilian assistance is starting to make a difference. But the results also lay bare the challenge that remains in encouraging more Afghans to repudiate the insurgency and cast their lot with the government," contend Rajiv Chandrasekaran and Jon Cohen of the Post.

From a public relations and information operations standpoints, it’s notable that only small minorities (less than a third) of Afghans are aware that the Taliban are killing individuals, setting off bombs, or burning schools and government buildings. Then again, a recent survey conducted by the International Council on Security and Development found that 92 percent of Afghans were completely unaware of the 9/11 attacks, much less their role in launching the American invasion into their country.

Clearly, gaining the trust of a developing world population that’s been under siege for three decades has its challenges.  But it’s truly remarkable that, after nearly a decade of fighting against a force that the locals despise, the fact that they don’t even know why we’re there is a sign that someone needs to do a better job of communication.