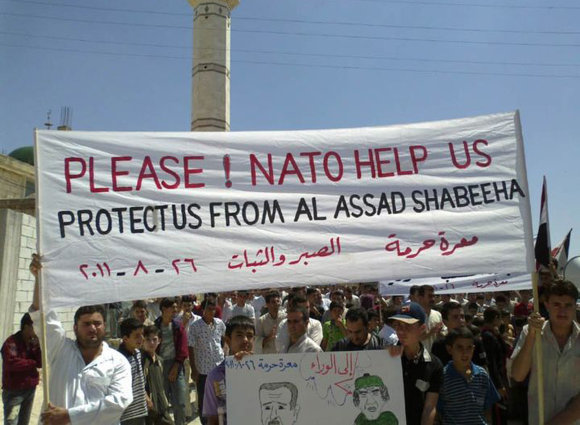 NATO secretary general Anders Fogh Rasmussen reiterated Friday that the Alliance will not intervene militarily in Syria. While he repeatedly made the same assurances regarding Libya before NATO’s ultimate action, there’s good reason to believe him this time.