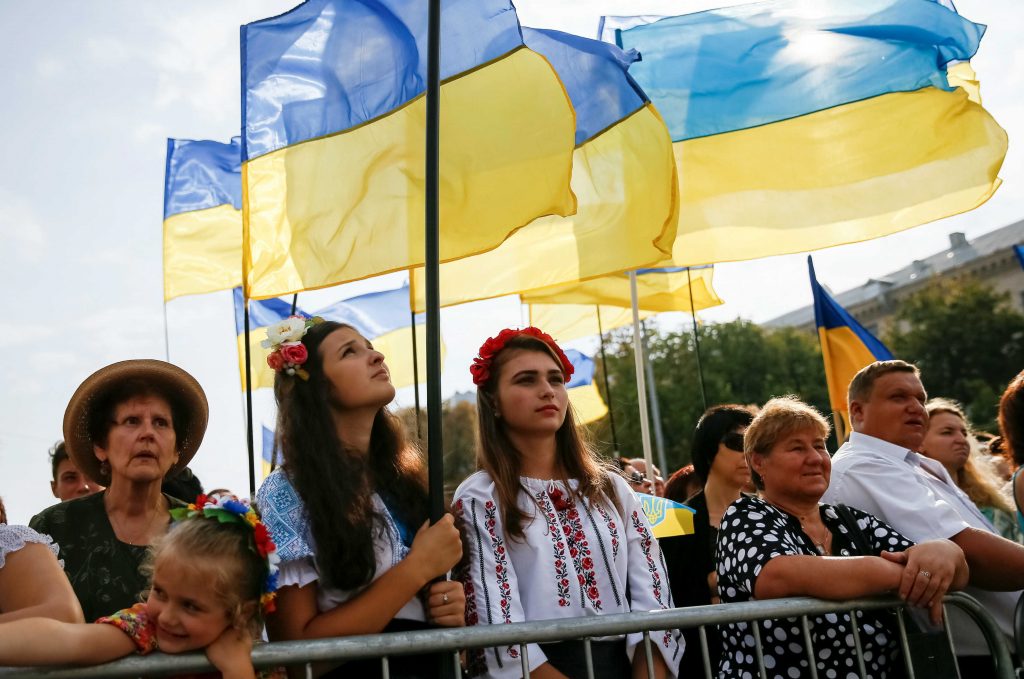 It is hard to find anything that unites the Ukrainian parliament as efficiently as the body’s regular and purposeful failure to adopt the bill on the National Commission for State Regulation of Energy and Public Utilities. Neither the demands of the expert community, nor the bill’s connection with Ukraine’s international commitments, nor even the threat of losing €600 million of EU assistance have persuaded MPs to greenlight this crucial reform.

The first bill on the commission was submitted to the Rada one and a half years ago. It was later significantly improved and re-registered in parliament this February. Over the course of four months, the bill was put off from one weekly plenary agenda to the next, on the pretext that there was no time to consider the bill. Finally, on July 14, parliament sent it for a repeated second reading.

Major political actors’ lack of consensus on this issue brings into question their desire for comprehensive reform, which would include their loss of control over Ukraine’s energy sector.

For decades, Ukraine has maintained an artificial balance in energy and utility prices. Household prices have been comparatively low; the lion’s share of the cost was subsidized by the state, creating major corruption loopholes. Nonetheless, there was no identification of those who really needed such governmental aid.

Energy sector reforms began after the Euromaidan and have included a sharp increase in prices, but the reasons for this increase were poorly communicated to the public. Energy and utility topics became extremely prone to populism, causing major tension among Ukrainians. Unpopular and painful reforms are effective only when there is robust public trust in the institutions implementing them—a category that doesn’t include the National Commission for State Regulation of Energy and Public Utilities, also known as the energy regulator.

At the same time, it is this commission that decides the rules for energy and utility markets and oversees approximately UAH 400 billion. In its present form, the commission is not effective in protecting the rights of customers, punishing the abuses of monopolies, and guaranteeing competition in energy markets. Ensuring independence, fairness, efficiency, and the legitimacy of the state energy regulator should become a key component of Ukraine’s energy reforms.

The latter is an especially sensitive issue, since the commission was set up and is currently operating under a presidential decree, although the president doesn’t have any constitutional powers to establish such an authority. The commission does not have the confidence of energy markets’ smaller players, as it fails to protect competition and plays into the hands of monopolists; moreover, the commissioners are often perceived by public as inexperienced and loyal to the president.

Changes proposed by the bill

The bill, No. 2966-D, will regulate the commission’s activity, allowing it to more effectively control and monitor energy markets, ensure proper consumer protection, and prevent violations on the part of service providers.

The bill includes a number of new proposals aimed at making energy and utilities price formation more transparent and inclusive. Currently, prices’ rates and composition are suggested by the supplier, approved by the energy regulator, and “lowered down” to consumers; the bill mandates a public discussion of draft decisions on prices in the regions. In addition, commission meetings shall be conducted as open hearings, with all issues publicly discussed. All of the commission’s decisions shall be published no later than five days after adoption.

The bill also guarantees the energy regulator’s political, functional, and financial independence. The commission will be financed by market participants’ fees; independent financial audits shall be regularly conducted. The bill will improve customer protections based on the European regulatory model.

Moreover, the bill sets clear professional requirements for the commission’s leadership and employees, and guarantees the transparent and competition-based appointment of commission members. Opponents point out that the commission won’t be fully independent, as its members will be appointed by the president. However, they forget that the president will choose among candidates who have been shortlisted by a selection panel with representatives from several institutions.

According to the energy sector reform group within the coalition of NGOs Reanimation Package of Reforms, it is crucial that the bill be amended and adopted in full in early September. The amendments proposed by civil society experts have already been distributed among MPs. They include the introduction of market-level salaries for commission staff, in order to attract highly skilled professionals, and a complete reboot of the commission. Back in May, the EU delegation in Ukraine also suggested a way to overcome another stumbling block MPs could not agree on: commissioners’ selection by involving foreign observers in it.

During its sitting on September 7, the Rada’s subject committee approved the bill for a repeated second reading; although the text is not yet published, MPs supported the commission’s full reboot within the next six months, and agreed that the selection panel should be composed of two representatives from the Rada, two from the president, and one from the government. The issue of competitive salaries for commission staff remains unsolved, however—and now the plenary hall must eliminate this last shortcoming and finally adopt the bill.

A timely and effective energy sector reform is one of the key preconditions of Ukraine’s independence from Russia. Although the energy regulator bill does not solve all of the problems, it is nonetheless fundamental. Other elements of energy reform—e.g., gas and electricity markets reform—are stuck, as the new commission must first adopt a number of bylaws and regulations that are necessary for their effective operation. In addition, there is a real risk that money received by suppliers after the price increase might be laundered; the energy regulator has to ensure that this money is invested into infrastructure and sustainability. For that reason, the bill’s delay or rejection will send a negative signal to foreign investors.

This important bill must be passed as soon as possible. Winter will bring utility bills with far higher heating prices than in the past. The establishment of a brand-new, transparent, and accountable commission with new powers and responsibilities will not solve all of the energy sector’s problems, but it could become a vital safeguard against a new whirl of public dissatisfaction.

Olena Halushka, a UkraineAlert contributor, is the international relations manager at the Reanimation Package of Reforms in Kyiv, Ukraine.

Image: People attend a ceremony marking the Day of the State Flag, on the eve of the Independence Day, in Kyiv, Ukraine, August 23, 2016. REUTERS/Gleb Garanich