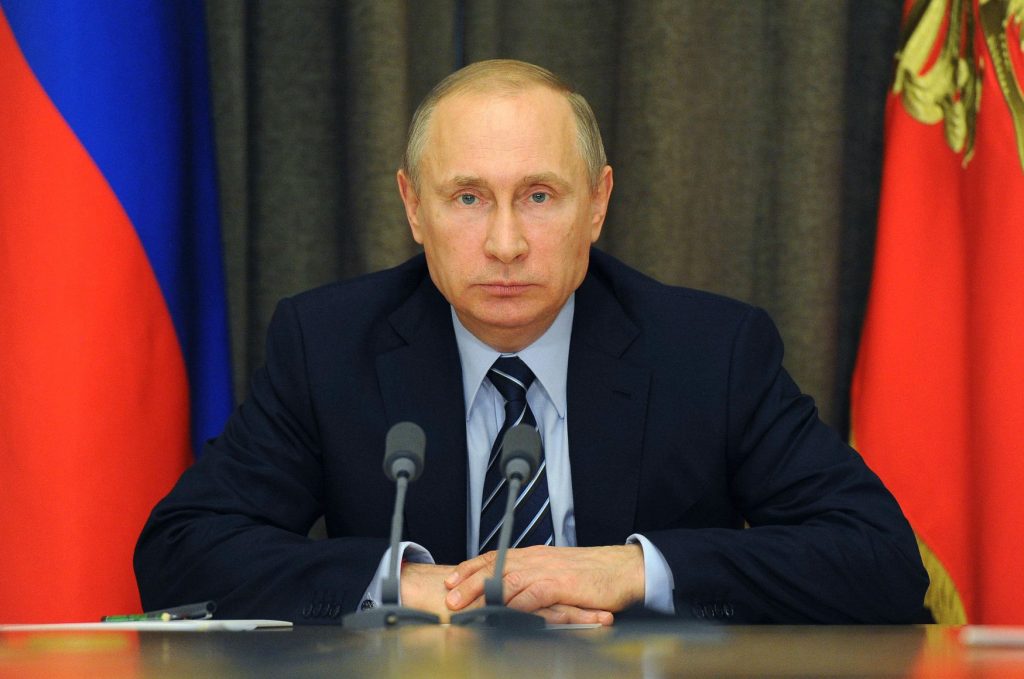 A staple of Russian, pro-Russian, and so-called realist narratives is that NATO not only reneged on its promises to not enlarge after German reunification, it also rebuffed all Russian efforts to integrate with the organization. To paraphrase Ernest Hemingway, it is pretty to think so—but that is not the truth.

As Mikhail Gorbachev himself said, the issue of NATO enlargement was not discussed during negotiations on German reunification. Moreover, Russia never evinced any interest in joining NATO. Indeed, when Russian President Vladimir Putin put out feelers about it, Lord George Robertson, NATO’s Secretary-General at the time, told him that if Russia was serious, it should apply; if not, the two groups should find ways to cooperate on common interests. And Putin, like his predecessors, did not apply for membership.

Russia has never applied because it refuses to be treated like other applicants; it has always thought of itself as a special case entitled to special privileges and standing that would have wrecked European security. Indeed, that is part of the problem: Russian elites’ comprehension of NATO remains rooted in the idea of Russia’s independent, leading role outside of NATO, and in a belief in regional bipolarity in Europe, if not elsewhere. In 1996 at the Biennial Conference of European Security Institutions that I attended in Moscow, the Russian keynote speaker outlined a view of Europe as two poles dominated by Washington and Moscow. Even then, Moscow refused to accord post-Soviet or other European states equal sovereignty—or equal security, to use its own term—and utterly failed to grasp how NATO works. In reply, the Ukrainian delegate reminded Russia that Ukraine was now an independent state that would “make its own mistakes.”

Since then, this fundamental axial element has remained a point of departure in Russian analyses of European security. According to it, Russia is the exemplar of a unique civilization, and NATO is not only alien to this culture but has become a threat, as the organization is decadent, corrupt, and declining. Moreover, none of the states east of Germany, whether they were former members of the Soviet bloc or were Soviet republics, are truly sovereign, and despite treaties, their territorial integrity is not sacrosanct. Either they are satellites of Washington and therefore hostile to Russia, or else they must be satellites of Russia, with truncated sovereignty and vulnerable territories.

This was Vladimir Lenin and Joseph Stalin’s view, and that outlook still dominates Russian thinking about European and Eurasian security. The question of how a weaker NATO can be a threat given Russia’s overwhelming military superiority from the Baltic to the Black Sea is never explained.

Thus, what passes for the doctrine of realism, namely that Russia should be appeased by being awarded a sphere of influence in Eastern Europe over the resistance of its neighbors, is neither factually-based nor realistic. Bipolarity in Europe, or the attempt to institute it, can only be a pre-war or wartime phenomenon.

Russia is free to decide for itself how it will act, but the effort to impose its views on its neighbors not only guarantees protracted conflict; it is ultimately unsustainable for Russia itself, whose economy is steadily collapsing. The country is staggering under the burden of low energy prices and sanctions that will last at least through 2017. Additionally, its structural deformations, among them a militarized economy and budget that increasingly resembles that of the Soviet Union, show that the quest for imperial gratifications is insupportable, even if it is essential to Putinism.

In response, NATO must continue its dual mission, as spelled out a generation ago by British military historian Michael Howard, of simultaneously deterring Russia and reassuring its members. This requires a robust and permanent deterrent in Europe that will deny Russia a military victory and territorial annexations in any future conflict. It also requires the construction of infrastructure necessary to support those forces, and a reorientation of defense policy to ensure that European forces are capable of defending their own territory.

It also means not falling prey to narratives that seek to blame the victims of Russian threats, subversion, and aggression for said threats and aggression. Russia’s phony, self-serving narrative, like its overall information war, represents an assault on the very notion of objective truth. The integrity of the historical record is under attack, and defending it will help strengthen the foundations of European security. The false narrative peddled by Moscow and its supporters is not only factually wrong, it is morally and strategically corrosive. It is high time we defend that record and expose this deceitful narrative for the fraud it is.