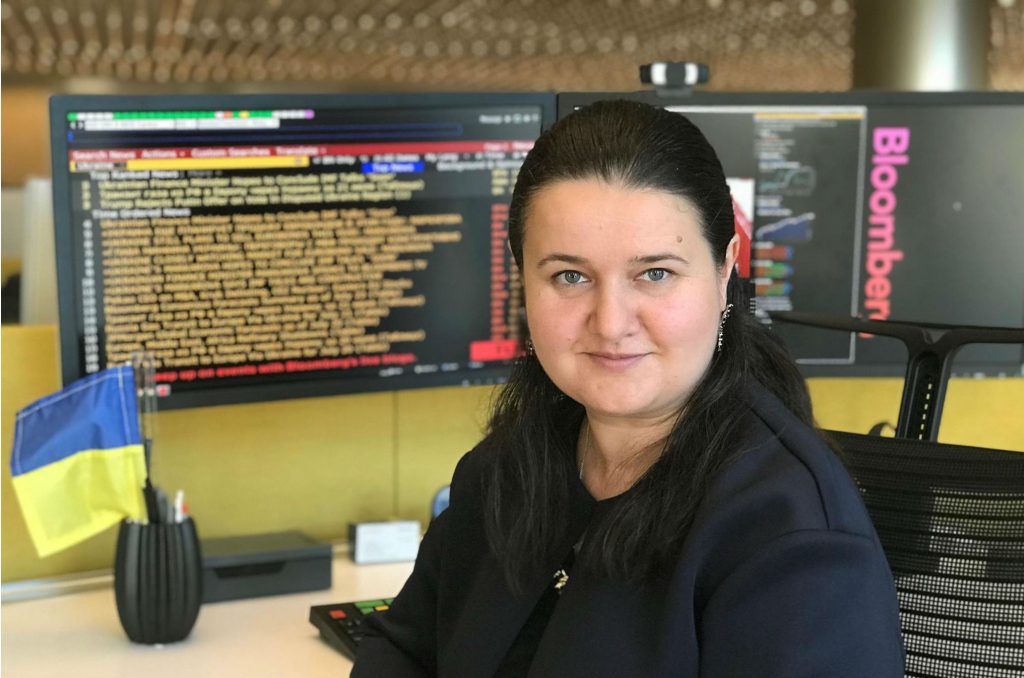 Ukraine just got a big win. On July 25, the International Monetary Fund signaled its support for Ukraine’s amended plans to create an Anticorruption Court. The Rada passed the original bill in June and amended it on July 12 to address concerns subsequently raised by the IMF.

Approval of an IMF-compliant bill is a major victory for anticorruption campaigners. The hope is that there will be a sea change in reining in corruption, something which business surveys, and indeed general surveys, identify as the number one reform priority. And it is critical to securing domestic and foreign investment and to pushing growth beyond the current 3 percent trajectory.

Analysts and experts expect the Poroshenko administration to quickly constitute the Anticorruption Court and make it operational by the year’s end or, at least before the March 2019 presidential election.

The battle for approval of the Anticorruption Court has become a key indicator of the Ukrainian authorities’ willingness to address corruption. But the epic battled has lasted for more than a year, and it has overshadowed other good news stories elsewhere on the reform front, and there have been numerous wins.

A new privatization law passed in January considerably simplifies the process, triaging the various state assets into those to be sold, those retained and restructured, and those to be wound down. For small-scale sales, the ProZorro public procurement system is being utilized for their sale and this seems to be proceeding apace. Admittedly larger sales are slow moving and the Centroenergo sale slated for later this year will be a key test. And while the 22.3 billion hryvnia target for receipts from state asset sales for 2018 will fall well short, receipts will be higher this year than the previous, which shows some progress.

The passage of a new law on foreign currency regulation this summer is major step forward. The previous law dates as far back as 1993 and is simply not fit for purpose. Unlike the previous law which took as the starting point that only transactions detailed in the law were permitted, the new modus operandi is that FX transactions are permitted unless otherwise legislated against. Importantly, foreign investors secure an equal playing field with locals. The National Bank of Ukraine has been tasked with setting the practical implementation of the law and broader constraints of ensuring macro stability, which suggests that some of the emergency measures, such as mandatory export surrender requirements will be retained but only temporarily. Indeed, the NBU has a proven track record as one of the leading reform bastions in Ukraine. It wants to fully liberalize the FX regime. More broadly, the NBU has conducted monetary policy in a credible and orthodox way with a smooth and faultless transition to the new governor, Yakub Smoliy. The furthering of the NBU’s institutional strength is also one of the big reform wins for 2018. The NBU is now a highly competent and credible institution—a night and day transformation four years after the Euromaidan.

In the area of banking sector reform, a new law on state bank governance approved on July 5 opens the way for the creation of independent supervisory boards at state-owned banks which, after the nationalization of Privatbank, constitute over 50 percent. From the current situation where all members are appointed by either the cabinet or the president, six of the nine members will now be independent. This is important to attracting foreign equity stakes in these banks, as a precursor to their eventual sale which is the clear commitment of the Ukrainian authorities.

An independent supervisory board has already been created at the state railways, and similar independent boards are a work in progress at the Ukrainian postal service and Ukrenergo, which are similarly important in improving the efficiency of public institutions likely to remain in state ownership as strategic assets.

Energy sector reform is ongoing and while the media focuses on the government’s refusal to increase gas prices as it agreed to with the IMF in March 2017, that’s not the whole picture. Naftogaz’s independent supervisory board has agreed to an unbundling plan for the energy sector to be implemented in 2020. This should be a priority for the next administration, and is critical to maintaining the reform wins in the energy sector.

These are just some of the reform successes this year; the list also includes healthcare, deregulation and improvements in the business environment, simplification of customs procedures, and protection of creditor rights. It is important to give credit where credit is due to the many reformers still fighting the good fight in Ukraine and to highlight these lesser-known wins.