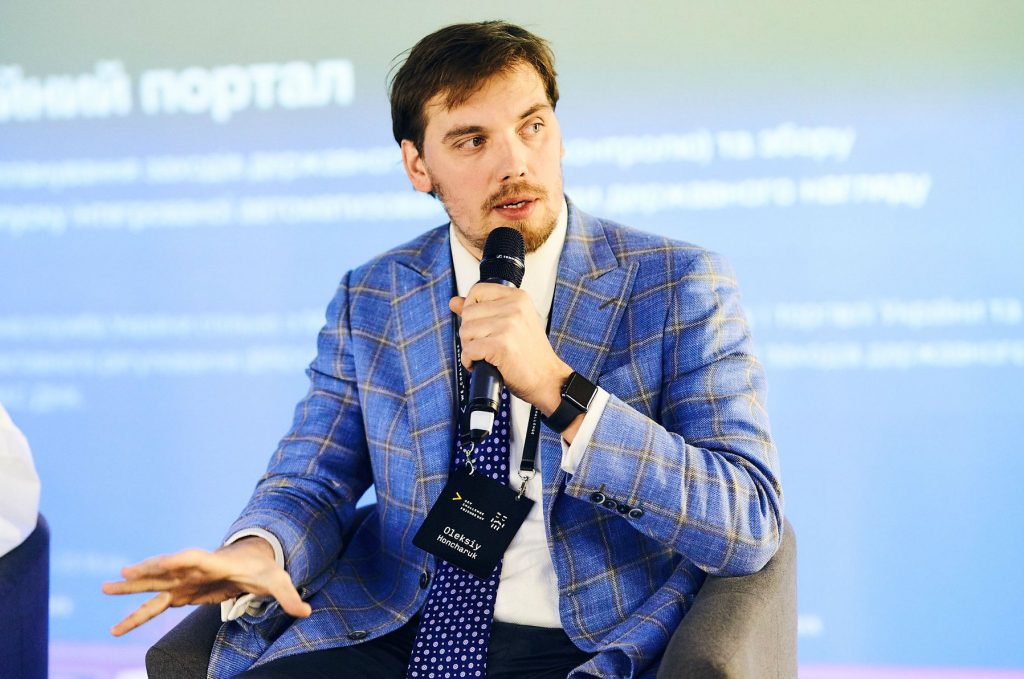 Two months after political novice Volodymyr Zelenskyy was elected president of Ukraine, we still do not know what to expect. His early appointments and decisions are a mix of good and bad.

Critics point to the appointment of Andriy Bohdan as chief of staff. Bohdan of course was Ihor Kolomoisky’s lawyer and worked for disgraced former President Victor Yanukovych.

Boosters point to outstanding technocrats being named head of customs and chairman of the supervisory board of the state-owned defense company, and a solid name being floated for prosecutor general.

Another positive name that I have been hearing is 35-year-old Oleksiy Honcharuk, the deputy head of the presidential administration. “His star is on the rise,” former minister of economic development Aivaras Abromavicius told me in June. “Watch him.”

Now, Honcharuk may be the next prime minister of Ukraine.

Zelenskyy said he wants an economist and a technocrat as prime minister, and five highly qualified names were floated. Three days ago, an advisor to the president swatted them away and said that more names were being considered.

On July 26, the head of the Servant of the People party confirmed that Honcharuk is being seriously considered.

I have only met Honcharuk once, and first impressions are like first dates—memorable but unreliable snapshots—so I called half a dozen colleagues and former colleagues to form a bigger picture of the young lawyer.

The same words come up again and again: Honcharuk is hard working, energetic, efficient, and ambitious.

Andrii Osadchuk, an attorney and deputy with the Holos party who worked with Honcharuk before the 2019 elections said that Honcharuk is a good generalist who listens and learns quickly. “He’s really reform oriented. He’s really trying to do his best,” Osadchuk said.

Max Nefyodov, the head of customs, worked with him for three years while Honcharuk was the head of the Better Regulation Delivery Office. “His impact was great. He’s a good person,” Nefyodov said.

Others worry that Zelenskyy may choose him because Honcharuk has a “yes-man mentality” and can easily be controlled. “The key characteristic [of a prime minister] is to say no and he doesn’t know how to do that,” a colleague who spoke on the condition of anonymity said. Another source said that choosing Honcharuk would signal that the presidential administration values loyalty over independence and expertise.

It’s also true that Honcharuk has never supervised a large team and that his legal experience is limited. He never practiced at an international law firm.

I asked long-time Ukraine watcher Adrian Karatnycky what the choice of Honcharuk would mean.

He praised Honcharuk as a “respected voice for liberal values, economic discipline, and regulation,” but noted that he lacks political and managerial experience. If Honcharuk is chosen, “…it will mean that all three institutions of governance, the presidency, the parliament, and the government will be led by neophytes with little or no political and administrative experience.”

Whatever the president decides, the choice of prime minister matters a great deal and will be scrutinized in Kyiv and beyond. Stay tuned.