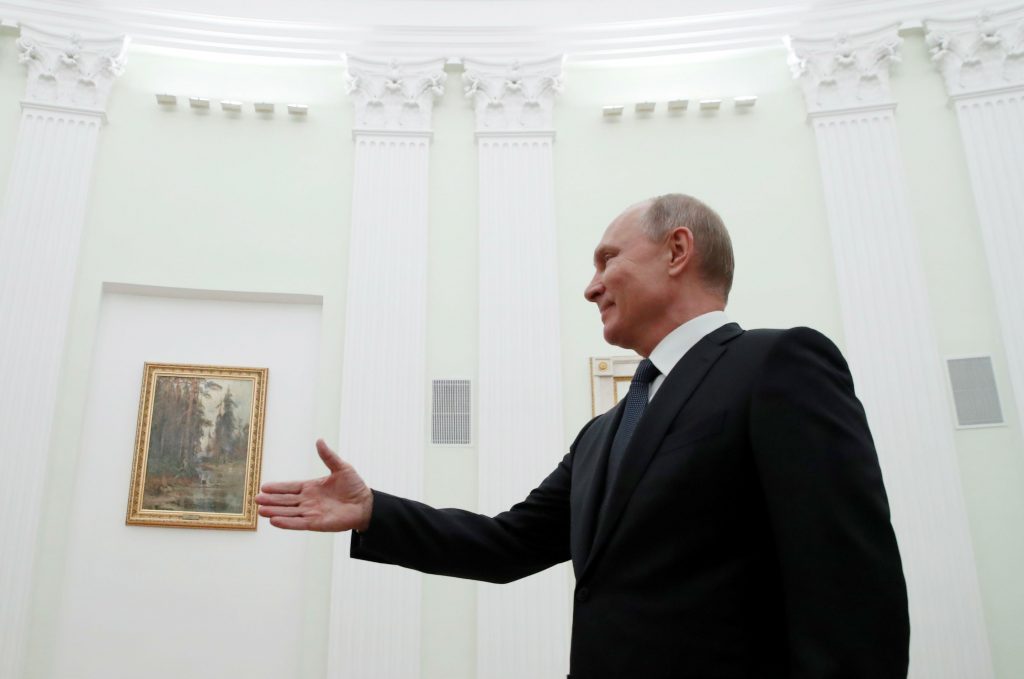 Ukraine is making international headlines again. Conflict in the Black Sea, war in eastern Ukraine, new anti-corruption institutions, and the imminent independence of the Ukrainian Orthodox Church have been widely reported and hotly discussed. But one important topic has gone largely unnoticed in the West—Ukraine’s ongoing local governance reform. The transformation of Ukraine’s administrative structure may seem dull, but it has become one of the most consequential post-Euromaidan reform efforts.

The fundamental rearrangement of political power and public finances that is currently occurring in Ukraine’s regions is simply labeled “decentralization.” Among Western observers, it is often seen as something imposed by the West, initiated by the European Union, or even triggered by the conflict with Russia and the related Minsk Agreements.

These assumptions, however, are incorrect. Ukraine’s local governance restructuring has national rather than foreign roots. It had been envisaged for years and was planned in considerable detail before the Euromaidan Revolution.

Today’s decentralization reform combines a number of separate transition processes that touch upon most aspects of rural and urban politics. It reaches deep into the daily lives of ordinary people, and has the potential to fundamentally change Ukrainian state-society relations. Small local communities are being merged into larger, more sustainable territorial units. Central administrative agencies are being stripped of their old mandates, to the benefit of elected territorial and city councils. Budgetary and legal competencies are being transferred from national and regional organs to the local level. And responsibilities in such fields as education and public health are being handed over to amalgamated territorial communities (ATCs), which are Ukraine’s novel unified basic units of governance with increased prerogatives, competencies, and finances.

But in Ukraine, the positive effects of decentralization take on additional weight. Decentralization makes Ukraine more resilient; it reduces and contains various pathologies inherited from the USSR. To be sure, post-Soviet Ukraine has never been a particularly centralized state. Instead, it has suffered over the last twenty-five years from informal regionalization, as areas have turned into semi-autonomous fiefdoms controlled by rapacious entrepreneurs and their mafia-like structures. Behind the scenes, certain magnates, bureaucrats, and politicians often function as powerful patrons of clientelistic networks that deeply subvert government and a range of organizations.

Ukraine’s unregulated regional crypto-regimes have undermined the rule of law, hindered economic growth, and prevented political development. Domestic and foreign investors, for instance, can become victims of ruthless raiding attacks leading to their expropriation by the dominant clan in the region. In addition, linguistic, cultural, and religious differences have sharpened territorial divisions within the formally centralized Ukrainian state.

The local focus of Ukraine’s ongoing governance reform does not fully do away with these clan structures, but it helps to weaken or break them up. Decentralization devolves power to the lowest levels below those on which most of the old informal fiefdoms operate. This makes state capture by private interests more complicated and less attractive to clan leaders and oligarchs.

To be sure, sometimes decentralization simply transfers corruption from a national or regional level to a local one. On the whole, however, decentralization in Ukraine generally strengthens the rule of law and promotes economic development. Newly empowered local self-governing bodies are more exposed to public scrutiny than Ukraine’s byzantine regional and national administrative organs inherited from the Soviet system have been. On average, Ukraine’s new ATCs are less susceptible to subversion by informal networks than the old oblast and rayon administrations and councils.

Moreover, the current devolution of power to the local level in Ukraine helps deprive Russia’s various hybrid warriors of critical reference points for subversive action. A decentralization that is not a federalization complicates the work of separatist groups like the ones that operated in Simferopol, Donetsk, and Luhansk in 2014. As regional capitals and governments gradually lose political relevance, it becomes more difficult for the Kremlin to delineate the territories where it may want to support secession or prepare annexation. The breakup of Ukraine’s still largely Soviet administrative system helps consolidate and protect the Ukrainian state.

Decentralization thus makes the Ukrainian state more stable, resistant, and functional. That matters not only to Ukrainians, but to the entire region where appealing reform models easily diffuse. Ukraine is one of Europe’s territorially largest nations as well as a civilizational frontier state, crucial post-Soviet republic, and geopolitical pivot country. The course and success of Ukraine’s transformation—including its local governance reform—will have wider implications for the spread of Western values across the Eurasian continent.

Andreas Umland is a senior fellow at the Institute for Euro-Atlantic Cooperation in Kyiv, and is general editor of the ibidem­-Verlag book series “Soviet and Post-Soviet Politics and Society”distributed by Columbia University Press.