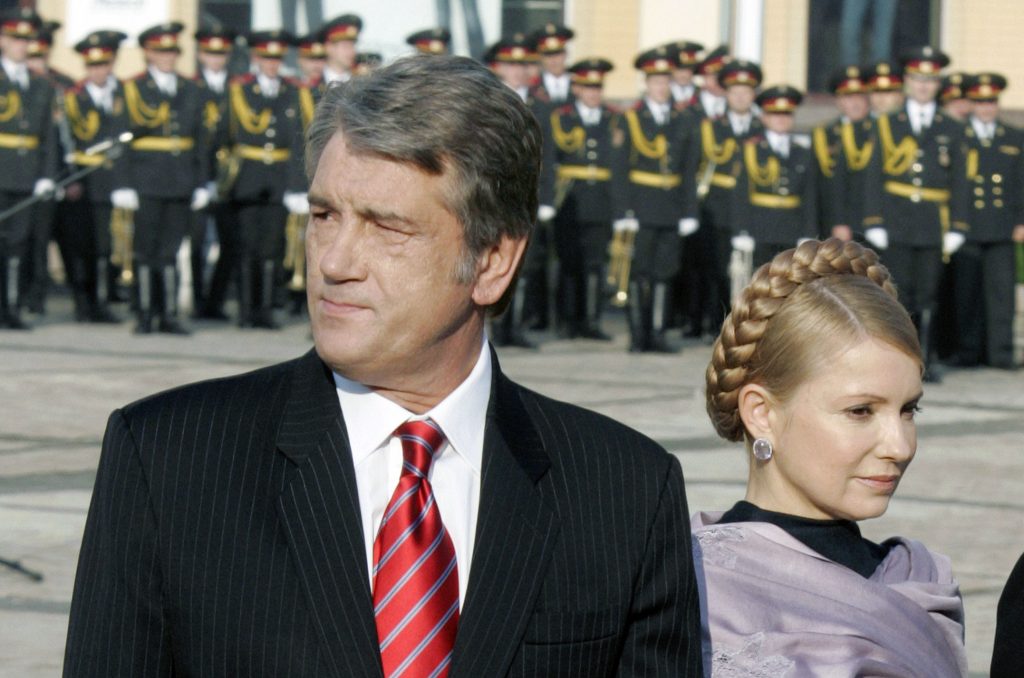 Ukraine’s 2019 presidential and parliamentary elections are the most important since the country became independent nearly three decades ago. If next year’s elections follow those held in 2014 when five pro-reform political forces won a constitutional majority, Ukraine’s European integration and withdrawal from the Russian world will be assured by the next election cycle in 2024.

Three factors should be kept in mind in any discussion of Ukraine’s 2019 elections.

First, candidates are running campaigns and espousing rhetoric as though Ukraine is a presidential system. This mythology continues after they leave office when former presidents claim credit for successes that are the product of governments and parliament.

Ukraine has a hybrid presidential-parliamentary system which makes governance tricky. After the Orange Revolution, Ukraine lived through five years of instability and one pre-term election which prevented any reforms or fight against corruption. Disillusionment with “Orange” leaders allowed pro-Russian forces to return to power in 2010. There’s a real chance that this pattern will happen again.

Second, voters blame President Petro Poroshenko for issues that are the responsibilities of the government and parliament.

Third, Ukraine doesn’t have real political parties, a problem that exists throughout the former Soviet Union. More work and thinking needs to be done to move Ukraine’s interest-driven parties to carve out political platforms that represent real constituents.

Ukrainian political parties present themselves in Brussels in a manner which has little to do with their ideological stances. The authoritarian oligarchic Party of Regions attempted to join the Alliance of Liberals and Democrats for Europe (ALDE) group in the European Parliament. Anatoliy Hrytsenko’s Civic Position is a member of ALDE and yet he has praised authoritarian leaders such as Chilean dictator Augusto Pinochet. Batkivshchyna (Fatherland) is a member of the center-right EPP (European Peoples Party) but its policies are leftist and populist; for example, the party’s anti-IMF rhetoric is similar to that of the pro-Russian Opposition Bloc. Vox Ukraine described Yulia Tymoshenko’s economic program as a “mix of plagiarism, semi-plagiarism, nonexistent sources, and mistakes.”

How will these factors impact leading candidates Poroshenko, Tymoshenko, Andriy Sadovyi, and Hrytsenko? Pro-Russian candidates Yuriy Boyko and Vadym Rabinovych are not discussed because, with 16 percent of “pro-Russian” voters and twenty-seven single mandate districts under Russian occupation in the Crimea and Donbas, their chances of entering the second round of the presidential race, let alone winning, are next to impossible.

Since the Euromaidan, the most reformist force in parliament has been Popular Front (NF) led by former Prime Minister Arseniy Yatsenyuk. NF does not have its own presidential candidate and will support Poroshenko. NF’s absence from political life in the next electoral cycle will make the adoption of reforms more difficult.

In the 2014 elections, Poroshenko’s bloc won the largest number of seats. But the popularity of the Poroshenko bloc (BPP) is less than 10 percent and although this could grow if he is re-elected, it is unlikely that BPP will garner the same number of seats.

Batkivshchina may increase its numbers in parliament but it will never be in a position to create a parliamentary majority. Batkivshchina reached the peak of its popularity a decade ago in 2006-2007, when it received 23-30 percent. If another political force wins more votes than Batkivshchyna, that force will insist upon the position of prime minister in any coalition government.

There’s a real possibility that Ukraine could repeat its chaotic past after the Orange Revolution. An inability for Tymoshenko to influence parliament and create her own government could again lead to the chaos and instability that marked Yushchenko’s presidency. In addition, Tymoshenko’s inconsistency between declaring support for European integration while not backing reforms would return Ukraine to Leonid Kuchma’s discredited multi-vector foreign policy.

Andriy Sadovyi is the only declared new candidate and he faces a number of difficulties. If elected, he would have to form a parliamentary coalition from disparate political forces where Samopomich would be likely be a minority partner. In 2014, Samopomich did unexpectedly well, receiving 11 percent, but it is now polling at around 5 percent, after scandal and poor leadership marred the party’s sterling reputation.

Anatoliy Hrytsenko would, if elected, have the greatest difficulties in creating a coalition and government as his party has never entered parliament. Hrytsenko’s seeks to return Ukraine to a presidential system, but in reality he would never find the necessary votes to change the constitution. Plus, presidentialism would take Ukraine away from Europe, where all post-communist states have parliamentary systems, and back to Eurasia.

Okean Yelzy rock band singer Svyatoslav Vakarchuk still has not declared. But if he did and was elected, he would have the same problem as Hrytsenko. Plus, Vakarchuk would face enormous expectations and given his record of quitting parliament and stated disinterest in policy, he would be unlikely to deliver.

The outcome of the 2019 elections will determine whether Ukraine will experience Orange instability or Euromaidan stability and progress. If Ukrainian voters choose the latter, Ukraine’s European integration by 2024 will be irreversible. If the former, the end result could be unpredictable, and that would be a terrible shame after the loss and progress of the last four years.

Taras Kuzio is a non-resident fellow at the Center for Transatlantic Relations at Johns Hopkins-SAIS, Professor at the National University Kyiv Mohyla Academy, and the author of “Putin’s War Against Ukraine” and co-author of “The Sources of Russia’s Great Power Politics: Ukraine and the Challenge to the European Order.”