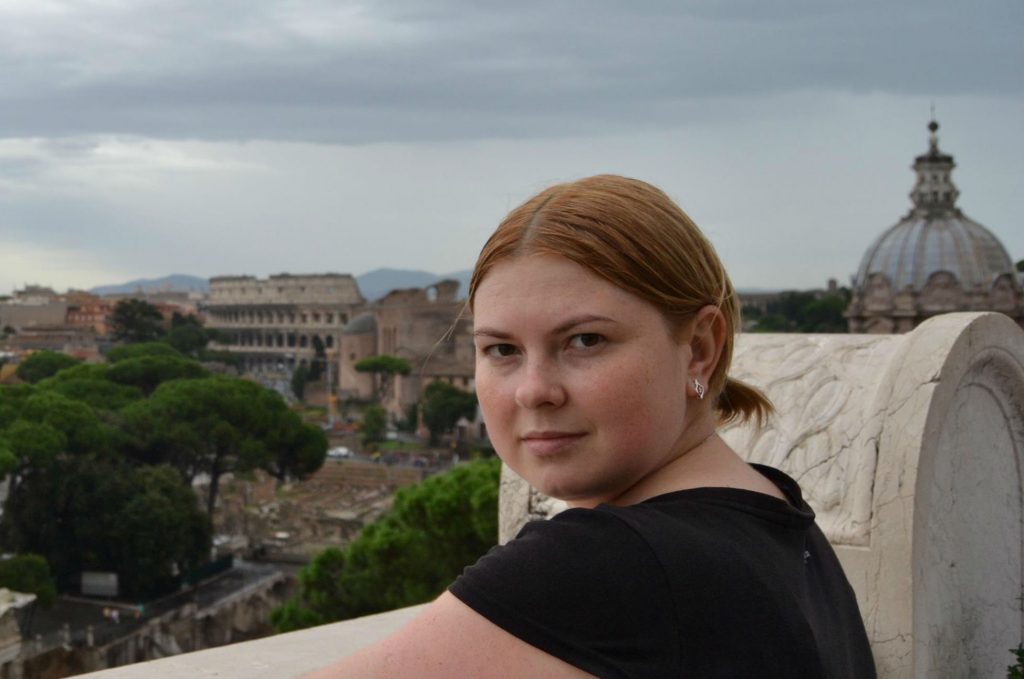 Just about everyone credits Ukraine’s persistent activists for almost every reform win since 2014. But four years after the Maidan, the public demand to put corrupt officials behind bars remains unanswered. Does that mean that civil society and the energy of the Maidan have reached their limits? It means just the opposite, actually. Resistance to anticorruption activity has increased as reforms needed more public engagement to proceed.

Ukraine’s public engagement has taken various forms. Early on, experts from independent think tanks helped ministers develop reform policies. Because of Russia’s aggression in Crimea and the Donbas, a number of volunteer organizations helped thousands resettle within the country and supply Ukrainian fighters with much-needed aid that the government couldn’t supply at the time.

Thanks to the pressure exerted by the European Union, the United States, and activists, Ukraine made significant institutional advances to fight corruption. The establishment of the National Anticorruption Bureau of Ukraine is well known, but it’s worth mentioning two less visible wins. Both the adoption of the e-declaration system that makes the incomes and assets of state and local officials transparent and the public e-procurement system ProZorro were developed with the direct assistance of anticorruption activists. But they also contributed to the political establishment’s backlash against civil society.

The political elites also took advantage of discord within civil society. There’s a polarizing debate over how the reform process is proceeding among activists. The radical wing is unsatisfied by the piecemeal social changes; they charge that the main deficiencies of the previous regime which involve hand-in-glove relations between oligarchs and top politicians for mutual benefit are still in place and often highlighted by investigative journalists. This group reduces the complex life of post-Maidan development to negative features and are ironically tagged on social networks as #zrada (betrayal). The other camp appeals to a kind “patriotic” position insisting on the need to avoid any criticism toward the authorities during a time of war. Their ironic hashtag is #peremoga (victory).

This internal discord helped create the conditions to discredit civic activism. The first visible sign was an attack on Sergey Leshchenko, a member of parliament and an outstanding former investigative journalist. When it emerged that he was buying an expensive apartment in downtown Kyiv and his explanation for the funds wasn’t totally kosher, Leshchenko came under fire from both sides. Many activists demanded “complete fairness” from their former colleague and could not excuse his behavior. From the other side, the oligarch-owned national media launched a propaganda campaign that used extreme criticism of NGO workers as a pretext to discredit anticorruption activists and their work. Starting in the spring of 2016, the campaign coincided with the government crisis caused by a disclosure that influential politicians were putting intense pressure on the minister of economic development and trade to hire insiders who could continue the same old schemes within the ministry. This smear campaign hasn’t stopped; indeed a number of documentaries question the virtue of anticorruption activists. This campaign is useful for both the government and oligarchs. It attempts to convince citizens that anticorruption activists are nothing more than “grant-eaters,” who are little more than paid foreign agents trying to establish external control over the country.

The campaign has worked. The public easily accepted the next step to delegitimize civic activism. One year after the e-declaration law for officials passed, the parliament adopted discriminatory amendments that forced anticorruption activists to disclose their assets and income as well. All of these factors combined to create an atmosphere of mistrust around anticorruption activity. As a result, civil society’s previous influence on anticorruption reform has decreased significantly. The central authorities need not pay much attention nor react to corruption at the highest levels. And they can turn away when activists are cruelly attacked. Three weeks ago, the police did nothing as thugs poured green antiseptic into eyes of Vitaliy Shabunin, a well-known anticorruption leader, although his attackers were later caught thanks to the activity of activists.

Shabunin has an advantage; he lives in Kyiv and the West knows his name. The press and the Western embassies drew attention to the case immediately. Activists outside of Kyiv do not have these same advantages.

The campaign to discredit civil society has spread to the regions, where activists are attacked with impunity. There’s a real war being waged against them, and a list of last year’s attacks on regional civil society representatives more than demonstrates that. In 2017, Dmytro Bulakh and Yevhen Lisitchkin, activists with the Kharkiv Anticorruption Center, and Orest Zelynskyi, a member of the NGO Eco Protection from Lviv, were attacked. This summer, in Odesa there was an attempt on the life of activists Grygoryi Kozma and Mikhail Kuzakon who work for the Public Investigation internet magazine.

In a few extraordinary attacks, activists were mauled and even killed. In June, environmental activist Mykola Buchko was found dead in a forest in Kharkiv oblast. His colleagues worry that investigators may close the case, blaming it on suicide, while Buchko’s family and colleagues insist that the activist never entertained suicidal thoughts and was actively working on a variety of plans to improve his village and surroundings. Kateryna Handziuk, an advisor to the mayor of Kherson and an outspoken critic of police corruption, is in the hospital after being sprayed on July 31 with acid by a man who was waiting for her near her home. The same day, Vitaliy Oleshko, the most visible civic activist and political actor in Zaporizhia oblast, who was a veteran of the ATO, was killed in his yard. The police stated that the case is likely related to a political or business conflict.

The war on civil society must stop. The authorities have to reestablish responsible dialogue with activists that they lost in the years after the Maidan Revolution.

Yevhen Bystrytsky was executive director of the International Renaissance Foundation in Kyiv, Ukraine from 1998 to 2017. Now he is head of the department of the Institute of Philosophy at Ukraine’s National Academy of Sciences.

Image: Kateryna Handziuk, an advisor to the mayor in Kherson, Ukraine, and an outspoken critic of police corruption, is in the hospital after being sprayed with acid on July 31 by a man who was waiting for her near her home. Credit: Kateryna Handziuk Facebook