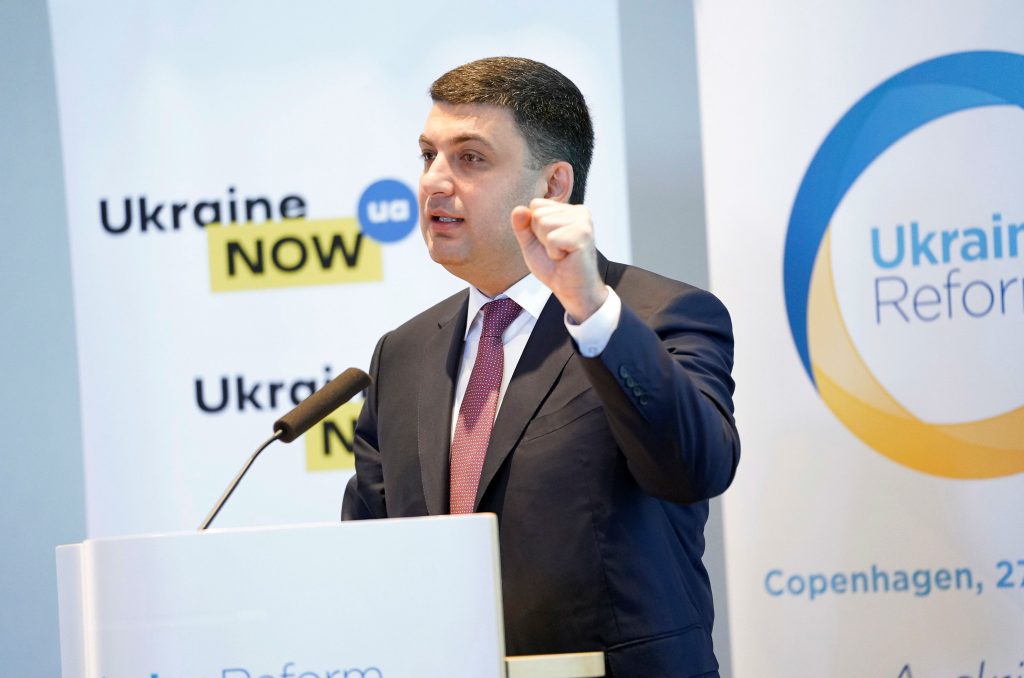 Corruption remains Ukraine’s greatest scourge. But while there are ample examples of it around the country, signs are emerging that government is heeding civil society’s cries for change. A new tax policy implemented in July 2018 is a key example: the fight to change this policy in order to directly reduce corruption is being waged and led not just by civil society—government is also responding.

This year, the Verkhovna Rada amended Article 172 of the national tax code. The amendment changes the procedure by which any real estate, vacant land, or vehicle being sold or bequeathed is appraised to determine a market value and registered with government to establish the basis for calculating payment of a transaction tax. Regardless of actual sales price, the transaction tax liability is based entirely on appraised market value.

The government of Ukraine has every right to set taxation policy by legislation in any way it chooses. Although the details of this new tax policy are debatable, the policy itself is not the problem. The problem is in the bureaucratic steps that have been taken to implement the policy.

The law requires that a certified independent appraiser determine the market value of an asset and register the valuation in a special database platform under the auspices of the State Property Fund (SPF). A Cabinet of Ministers decree stipulates that no fee is required for registration. The SPF, however, requires that appraisers submit valuations through a private intermediary company that does nothing more than forward the valuation to the SPF, for which the private intermediary charges a fee.

This is classic rent-seeking behavior. It’s a key example of “intermediary” or “gatekeeping” schemes, whereby a required function of government can only be accessed by the general public through an unnecessary intermediary entity or by obtaining certain unnecessary “approvals.”

There are some obvious problems. The private intermediary company is utterly unnecessary, as it does nothing more than forward valuation reports to the SPF, and it charges a fee for registration despite the decree stating that registration is to be free of charge; the intermediary also charges a fee to notaries for access to a database that is supposed to be open source. Additionally, the valuation model used by the SPF has not been made publically available for expert review even though it was paid for by the government through a public procurement. And the intermediary company can use its presence to dominate the appraisal market by advertising its ability to have its own valuation reports accepted by the SPF.

Forecast earnings for the private intermediary company are large. Based on government data on the typical number of annual transactions in real estate, vacant land, and vehicles nationwide, estimated total revenue for the first year of operation of this scheme ranges from at least $14 million to as high as $40 million. Initially, only one intermediary company was established for the entire nation (a private monopoly). Under pressure from civil society, particularly the media, this was expanded to four companies (an oligopoly). However, it is likely that all four companies are under one common, but obscure, ownership.

But there is good news. The outcry from civil society, the appraisal industry, and some members of the Rada toward this current scheme has been intense and continuing. Importantly, the government has listened. After just three weeks of operation, Prime Minister Volodymyr Groisman authorized a cabinet-level meeting of ministerial and civil society representatives and leading appraisers to address the concerns.

Leading the pursuit of transparency, and promoting the much-needed administrative and legislative changes to this scheme, are members of Together Against Corruption, a government and civic anticorruption initiative created by order of the Cabinet of Ministers to provide cooperation between experts and Ministries in order to fight corruption. Progress is being made to eradicate this scheme. Both the National Anti-Corruption Bureau and the Anti-Monopoly Committee are investigating seriously; the latter is holding a hearing on September 14.

Meanwhile, real estate market activity has declined precipitously. This intermediary scheme must be cancelled as soon as possible.

Paul Thomas is the president of IRE USA and professor of economics at Ukrainian American Concordia University in Kyiv.