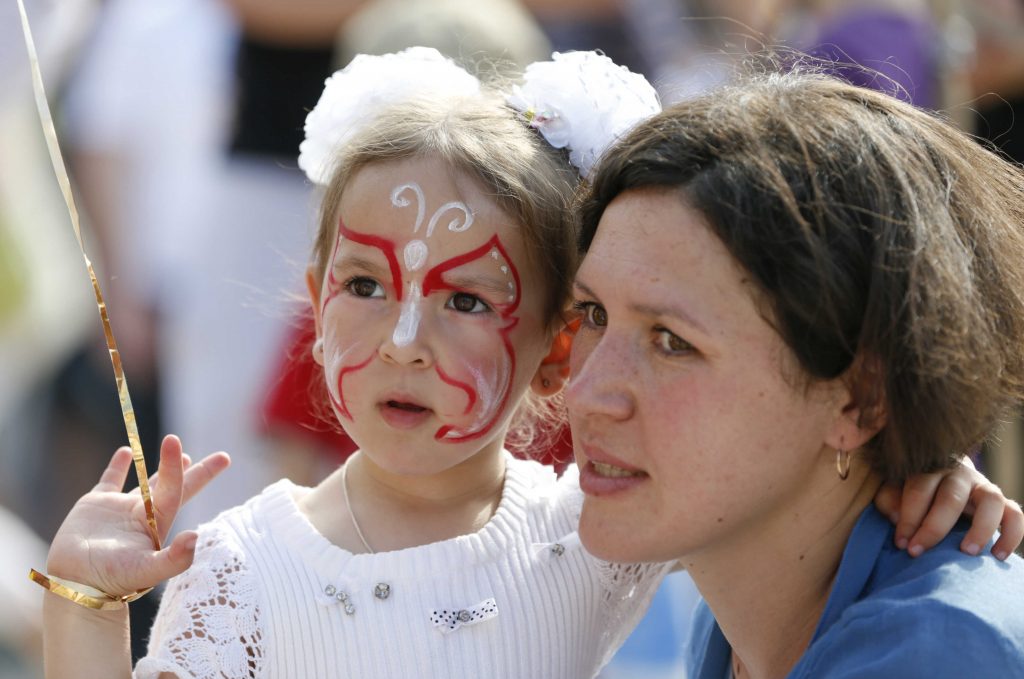 This week’s meeting in Paris of the Normandy Four is a critical one. If there is no measurable progress there to advance a framework for peace in Ukraine, public sentiment that Minsk is exhausted as a peace process will only grow. (Editor’s note: On October 19, 2016, France, Germany, Russia, and Ukraine agreed to a preliminary roadmap for implementing the Minsk ceasefire agreement.)

The recent resolution passed by the Parliamentary Assembly of the Council of Europe (PACE) has prioritized security before elections in Ukraine—a major diplomatic breakthrough that needs to be consolidated in Paris. If the Normandy Four process cannot deliver provisions that stabilize the security situation, Ukraine risks being locked into Russia’s war of attrition. Russia’s strategy is to grind Ukraine to the point of collapse through a persistent loss of resources and public support, eventually bearing out Russian President Vladimir Putin’s view that Ukraine cannot govern itself.

Ukraine’s national unity, borne of the Russian occupation of the Crimea and invasion of the Donbas, is already fraying. The US Institute of Peace (USIP), which works with communities of internally displaced persons (IDPs) in several regions of Ukraine, heard from those resettled in western Ukraine that stereotypes of easterners being “a fifth column of Russian supporters” are common, especially from military recruits—a change from a year ago when local communities were known for their generous support of the displaced. Ukrainian military support for the civilian government is eroding, as seen in recent news broadcasts where soldiers openly criticized Kyiv. And civil society is increasingly worried about the pace of democratic and anticorruption reforms, which have slowed as a result of security concerns.

The only way to successfully deliver on the premise of Minsk and avoid political and social fragmentation is through a peace and reconciliation process that engages the people of Ukraine.

Colombia’s recent “no” vote in the popular referendum on the peace process there is a vivid example of the perils of not engaging the public meaningfully throughout a peace process. In Colombia’s case, the referendum was only held after the peace deal was signed. Popular opinion in Ukraine has already impacted the Minsk framework; the public has rejected key provisions calling for Ukraine to amend its constitution to permanently decentralize power and to pass laws granting special status to separatist territories. It is fruitless for European counterparts to push Ukraine to implement aspects of Minsk that undermine the people’s democratic expression, as PACE has finally acknowledged. Public dialogue can drive a peace process by articulating what is doable and sustainable; when facing a war of attrition, a national discussion can highlight citizens’ views about when security costs outweigh social benefits and a new approach is needed, and can offset the potential for social unrest.

Public participation in peace processes is not just the right thing to do; it has been proven to be effective. Anthony Wanis-St. John, in an empirical study of a range of peace agreements over fifteen years, found that they are more durable if civil society has been involved in all phases, either directly or indirectly. And because civilian populations bear the brunt of war’s brutality and civil society can channel public interest, there is also a moral imperative for their inclusion.

To move forward, it is critical to establish a peace and reconciliation process that encourages the Ukrainian people to develop a new vision of Ukraine, informs the Minsk process, and drives progress despite a lack of momentum among international leaders.

A recent survey of Ukrainians’ desire for peace and reconciliation carried out by the Center for Sustainable and Democratic Development identifies several openings. Throughout Ukraine, there is extensive support for an end to war, but those in west and central Ukraine are highly skeptical of Minsk II. There is also an emerging softening toward previously contentious issues, such as integration with Europe and support for the eastern provinces, which suggests a readiness for dialogue about a new vision of Ukraine. However, resistance to IDP integration in the south, especially Odesa, and in areas of central and western Ukraine is concerning. The polling suggests a two-track engagement on peace and reconciliation issues at the national and local levels is needed.

For peace and reconciliation processes to succeed, civil society and IDPs must play key roles. Civil society can articulate public opinion to government officials and diplomats, provide technical expertise on the feasibility of aspects of the peace agreement, organize alternative dialogues, educate and mobilize the public, and channel the views of often-marginalized groups like youth and women. But first, Ukraine’s robust civil society must be educated on its critical role in the process.

The majority of the 1.8 million IDPs from the Donbas and Crimea chose to settle in Ukraine rather than become refugees in Russia because they want to be Ukrainian and hold democratic values. Highlighting IDPs’ commitment to Ukraine in a national discourse and supporting their integration not only enhances local reconciliation; elevating their voices also undercuts Putin’s assertion that Russia represents the interests of Russian speakers of other countries.

A robust national dialogue on the war and prospects for peace and reconciliation would be the ultimate test of Ukraine’s democratic maturity: it would demonstrate that debate and critique on critical, controversial national issues are possible even in a country riven by ethnic, political, and security divides.

Lauren Van Metre is the former Vice President for Research at the US Institute of Peace.

Image: An internally displaced person (IDP) from eastern Ukraine and a child take part in International Children's Day celebrations at a volunteer center in Kyiv, Ukraine June 1, 2015. According to volunteers from the association Everyone Can Help, the center provides clothes, food, household chemicals, and medicine to refugees from eastern Ukraine, people who are still located in the conflict zone, and Ukrainian army servicemen. REUTERS/Valentyn Ogirenko