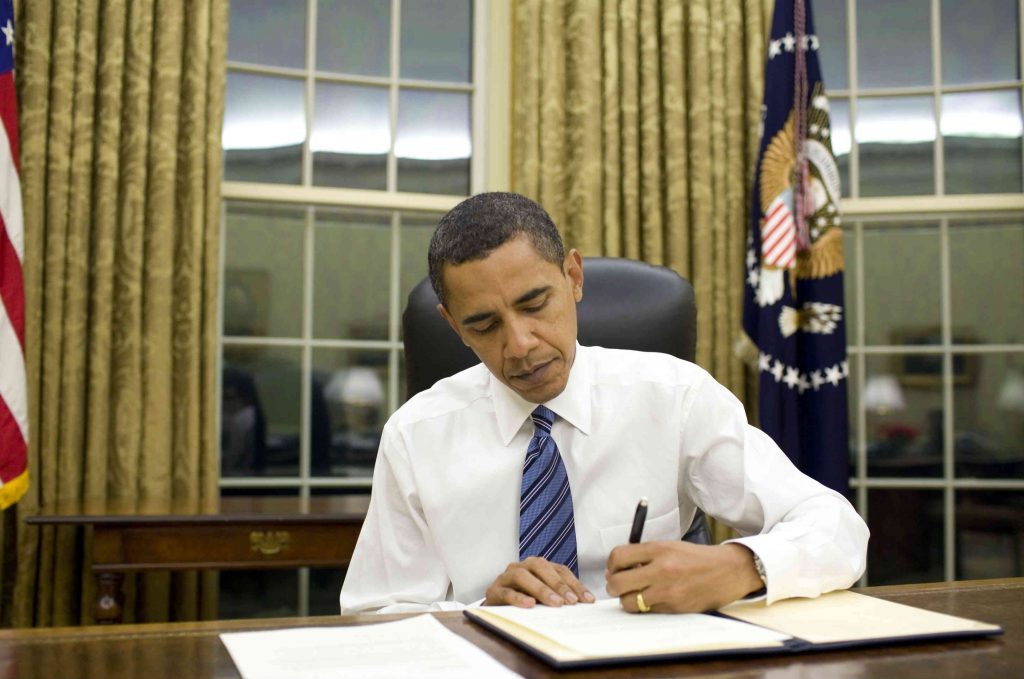 A day after US President Barack Obama met with Russian President Vladimir Putin, the United States announced that it will ship long-range counter-battery radars to Ukraine. Obama authorized $20 million to provide the country with radars, bringing US security assistance to Ukraine up to $265 million. Obama’s message is clear: the United States will not sacrifice Ukraine in exchange for Russian cooperation against Islamic State in Syria.

The announcement also shows that the United States views the current ceasefire in eastern Ukraine—in place since September 1—as an opportunity to help Ukraine upgrade its deterrent military capability. While Ukraine’s request for 1,240 Javelin anti-tank missiles has gone unmet, Washington’s willingness to move forward with radars sends a clear signal that the US may consider sending lethal weapons should the Minsk II process fail.

In short, the Obama administration now accepts that deterrence is the best way to maintain the stalemate in eastern Ukraine. A year ago, the United States was reluctant to use military transports to ship medical and humanitarian equipment to the then-embattled country. At a Joint Meeting of Congress on September 18, 2014, Ukrainian President Petro Poroshenko annoyed the White House by pleading directly for defensive aid. But over time, a rising chorus of voices within the US foreign policy establishment urged the administration to arm Ukraine. Many voices within the administration have supported sending weapons to Ukraine, and Obama is belatedly moving in their direction.

The US posture has shifted in recent months. US Marines have trained Ukrainian national guardsmen in western Ukraine, and the US has dispatched Humvees, armor, communications gear, and other essential systems as well. The United States is considering expanding its efforts to include training for local Ukrainian troops. Of course, the taboo of sending lethal weapons to Ukraine remains in place.

Radars have been a key element on the wish list of Ukraine’s military. The US-manufactured Q36 system—which is mobile and can be mounted on armored personnel carriers and Humvees—allows the immediate targeting of the point of origin of missiles from a range of 18 kilometers and rockets from a distance of 24 kilometers. More importantly, it enables operators to precisely locate the enemy’s artillery and rocket launchers after just one shot.

These radars could help tip the balance and reduce fatalities on the Ukrainian side. Ukraine’s Ministry of Defense says that seventy-five percent of its fatalities are a result of artillery and missile attacks.

In the long-term, the West must help Ukraine’s arms industry modernize, which can be modeled on the successful efforts undertaken in Poland and other Central European states whose rich experience of converting Soviet-era military production facilities into modern-day weapons industries is readily transferable.

Ukraine has significantly upgraded its armed forces in the last year. It modernized and refurbished a wide array of artillery, tanks, and other weapons. It has begun to successfully rebuild its military to the point that a battle capable force of 40,000 fighters is now deployed along the line of contact between Ukraine and its occupied territories.

Ukraine’s newly vigorous defense capability cannot deter an all-out Russian attack. But a major offensive is unlikely now, as the costs on both sides would be massive. The conflict is unlikely to fade, either. The stalemate in Ukraine’s east underscores the importance of bolstering the country’s deterrent capabilities. And there are signs that the United States and an increasing number of Ukraine’s western neighbors are coming to accept this logic.

Adrian Karatnycky is a Nonresident Senior Fellow at the Atlantic Council’s Dinu Patriciu Eurasia Center and Managing Partner of Myrmidon Group LLC, a New York-based consultancy that works with investors and corporations in Ukraine and Eastern Europe.

Image: On September 29, the United States announced that it will ship long-range counter-battery radars to Ukraine. President Barack Obama authorized more than $20 million to provide the country with radars, bringing US security assistance to Ukraine up to $265 million. Credit: Pete Souza/White House