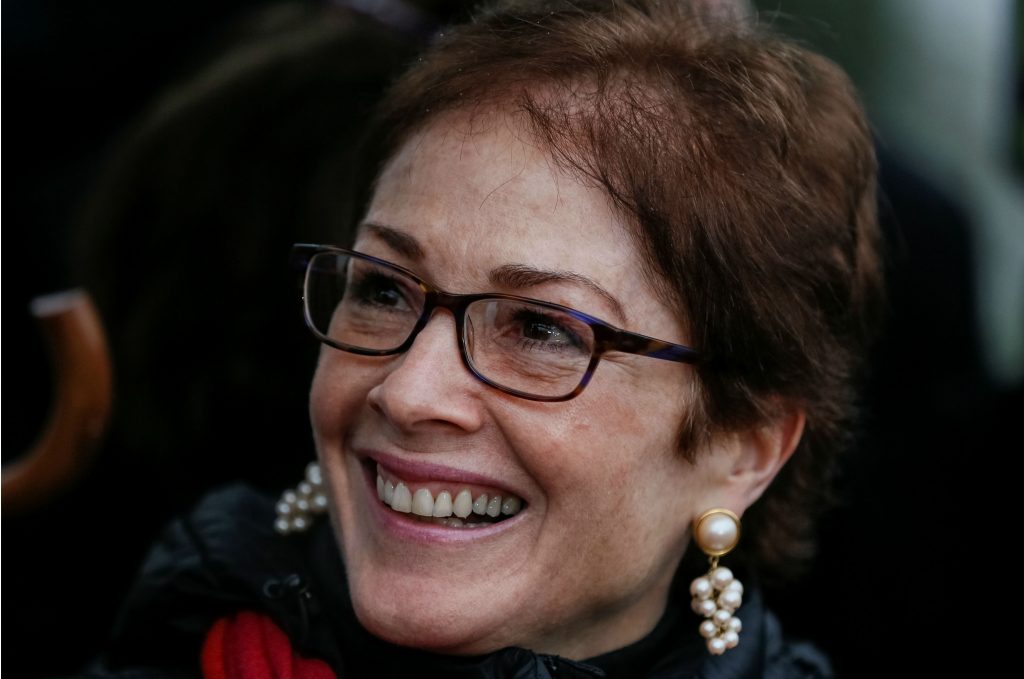 We read with interest Adrian Karatnycky’s piece “Viceroys in Kyiv.”  We respect Mr. Karatnycky but have a different perspective. That shouldn’t surprise anyone. We each served as the American ambassador to Ukraine and, in that capacity as well as in other positions in the US government, urged our Ukrainian counterparts to move on reform—both in private and public conversations. We were not viceroys; we acted as partners.

To be sure, Ukraine is a sovereign democratic state (Mr. Putin’s view to the contrary notwithstanding).  Putting in place the structures of a modern European state requires tough and often politically painful decisions. Ultimately, Ukraine and Ukrainians are responsible for making those decisions and choosing their reform policies.

We are also mindful that Ukraine has now entered its sixth year of a war of Russian aggression. The continued fighting in the Donbas makes adopting reforms much more difficult. Indeed, that is one reason why the Kremlin keeps the conflict simmering. Moscow does not want Ukraine to succeed. But the war with Russia does not make reform impossible; in fact, it makes reform even more important. The war is not an excuse for foot dragging.  By adopting economic and political reforms, Ukraine becomes better able to resist Russian pressure.

As a general rule, diplomats ought to tread carefully when commenting on domestic developments in their country of assignment. That does not mean, however, that they should not speak out. Ambassadors have a right—indeed, a responsibility—to speak out.

Ukraine has set for itself the goal of fully integrating into Europe. That motivated millions to take to the streets in late 2013 and early 2014 in the Maidan Revolution. As its first major foreign policy move, the post-Maidan government signed an association agreement with the European Union. And, just last month, the parliament enshrined in the constitution the strategic objectives of joining the European Union and NATO.

Becoming a normal European state is an ambitious goal. Achieving that goal will take time and require that Ukraine adopt reforms reflecting the political and economic norms and standards of Europe. Who better placed to advise Ukraine on the necessary steps than representatives of member states of the European Union and NATO? And when they see actions that will distance the country from its professed European objective, shouldn’t they say something?

The West, moreover, has provided billions of dollars of assistance to Ukraine over the past three decades, in addition to low interest credits provided by international financial institutions. That in effect constitutes an investment, an investment by Ukraine’s partners aimed at shaping a future Ukraine with a stable democracy and robust market economy.

Ukraine welcomed that money and often sought more. Along with those resources came Western advice and sometimes conditionality; IMF programs had conditions to which the Ukrainian government agreed in order to receive loans.

Here, too, when reforms stall, or Ukraine backslides, Western diplomats and IMF officials have every right to speak. And when the G-7 ambassadors issue a statement, it represents the views of seven of the world’s largest industrial democracies and the European Commission. Therefore, it is worthy of some attention.

We agree with Mr. Karatnycky that ambassadors generally should offer their counsel in private. There are times, however, when that does not work, and they have to make their arguments in public. Both of us had to do so during our time in Kyiv.

For example, one of us privately approached government officials in Kyiv about actions in the run-up to a presidential vote that fell well short of international election standards. Faced with no response after two months, he and Washington publicly expressed their concerns, if for no other reason than to make clear that the United States stood on the side of a free and fair election. The other of us irritated government officials in Kyiv by visiting grain elevators near Odesa to highlight problems with agricultural export policies and, more recently, went public in support of health care reform. In all of these cases, we were accused of interfering in domestic affairs, but we felt it was necessary to help keep Ukraine on its professed reform path.

Mr. Karatnycky seems concerned about the specificity of the advice given by Western diplomats. We disagree. Generalities and diplomatic nuance often mean that the message gets lost, particularly in translation. Looking back on the 1990s and early 2000s, we would say that US officials sometimes spoke too diplomatically, without the specificity needed for a clear message.

Ukraine has made important progress over the past five years—especially compared to the previous twenty—under extraordinarily difficult circumstances of foreign invasion. But the country has further to travel toward its self-proclaimed European goal and thus become more resilient to Russian aggression. Western diplomats should continue to advise—and challenge—their Ukrainian counterparts to take the steps needed to reach that objective. That is in the interest of Ukraine and in the Western interest in seeing Ukraine succeed.

Image: US Ambassador to Ukraine Marie Yovanovitch is seen during a ceremony to mark World AIDS Day in Kiev, Ukraine December 1, 2017. REUTERS/Gleb Garanich