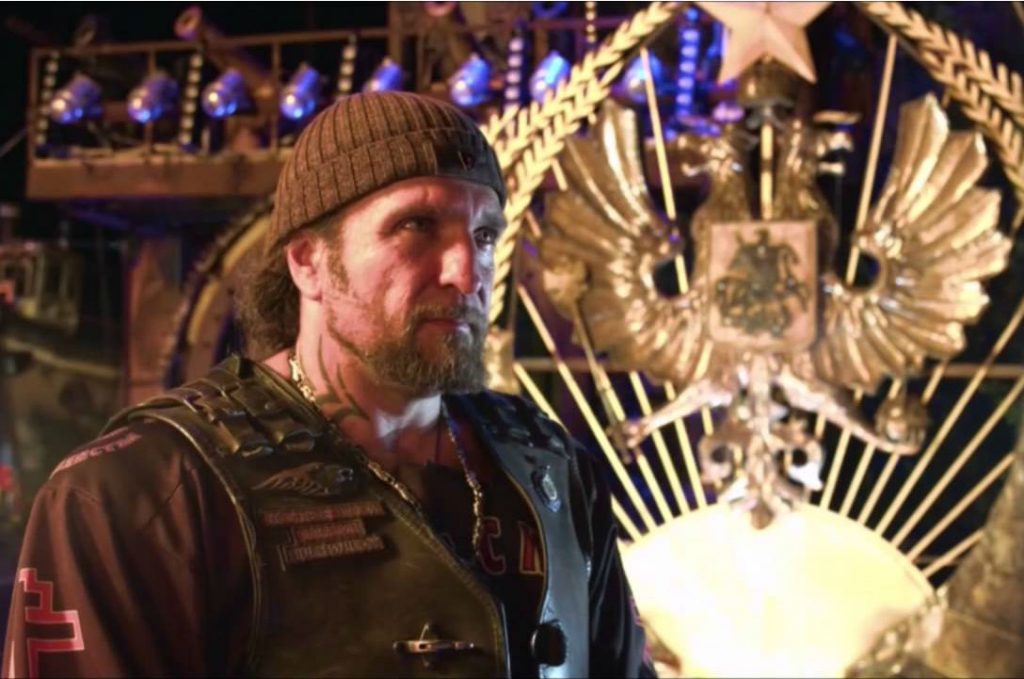 Like a coin inserted into a broken candy machine, the most recent attempt by the United States to broker a ceasefire with the Russians in Syria has vanished with nothing to show for it. Instead, in a calculated gesture of contempt, Russian and Syrian government forces annihilated a humanitarian convoy before beginning an unprecedented round-the-clock aerial bombardment of rebel-held Aleppo.

While this latest round of violence seems to have spelled the definitive end of peace talks, the long and fruitless effort to hold them raises the question of why the Obama administration thought Russia was interested in a negotiated solution in the first place, given that the Kremlin has honored none of the agreements to end its war in eastern Ukraine. Russia, it seems, benefits from a false sense of familiarity among Westerners—an assumption that its culture is essentially European, with leaders who can be appealed to in the Western language of humanitarianism, rather than an entirely different, non-European civilization with its own unique ideas about governance, force, and the worth of the individual.

Traditionally, the West has been accused of exoticizing the East, but in a globalized age, where the speed and volume of information create an illusion of intimacy with far-away people and places, the trend has been to downplay differences. Moreover, the reigning paradigm of universal human rights has made the acknowledgment of cultural distance between countries sensitive to the point of taboo. In the case of Russia, the tendency to minimize differences is further reinforced by the whiteness of much of its leadership and its faithful imitation of Western legislative, judicial, and executive institutions. It would be hard to imagine Donald Trump suggesting that Chinese President Xi Jinping become his “best friend” or German Minister of Economic Affairs and Energy and Social Democratic leader Sigmar Gabriel taking time out to reminisce with General Sisi of Egypt, as both have done with Russian President Vladimir Putin.

Mistaking Russia for Europe is a gift to its president in other ways. Because popular knowledge about Russia is ultimately superficial and limited, Putin is free to craft an image of himself abroad as a decisive, steadfast father to the nation at a time of growing fragility in Western democracies. He owes this success not just to his media savvy but also to the credibility that derives from belonging to the exclusive club of Western leaders. The ranks of the American and European far right do not admire him simply because he is illiberal or because he subsidizes some of their movements, but precisely because they see him as that rare animal—a strong, specifically European leader. If all it took to win respect was presiding over a massive army and a weak economy, then it would be North Korea’s Kim Jong Un being courted by not just one but two US presidential candidates.

In reality, only a few European states can still comprehend the strange combination of revanchism and nostalgia that animates modern Russia. The Russian ruling class—and a large part of the population—is determined to restore a sense of self-worth that was lost with the collapse of the Soviet Union. They view the Western concepts of democracy and human rights with horror, associating them with both the decline of the USSR and the catastrophic plunge in living standards during Boris Yeltsin’s corrupt interregnum. In a country where each milestone of statehood was reached only with the compulsory mobilization of millions—from the reforms of Peter the Great to the industrialization of the 1930s to the Second World War—the sacrifice of individuals, whether they be Russian orphans, Malaysian Airlines passengers, or the children of Aleppo, hardly merits attention. Like the country he governs, Putin in his complexity has no parallel among his Western counterparts: he is a proud secret policeman who traffics in religiosity, a veteran embezzler who is the national symbol of probity, and a nationalist who presides over a multiethnic empire.

The irony in all of this is that just as the West erroneously projects itself onto Russia, Putin and his adherents project their convictions onto the West. For them, any gesture short of concession is a smokescreen designed to cynically conceal the true aim of subjugating Russia. In their minds, earnestness must be a tactic, everything is ideological, and politics is a zero-sum game. The result is that Russia responds to actions, while the West still trusts in the power of words, even if the only measure to have had any demonstrable effect on Russian aggression has been the sanctions enacted after the invasion of Ukraine.

That being said, to recognize that Russia is European only in a geographic sense is not to endorse its ostracism or isolation from the international community; a peaceful, prosperous Russia is in everyone’s interest. But at least Western negotiators and dignitaries could spare themselves the indignity and bafflement of having their appeals to conscience, invitations to “collaboration,” and flattery fall on deaf ears time and time again.

Andrew Kornbluth, a UkraineAlert contributor, holds a PhD in history from the University of California, Berkeley.