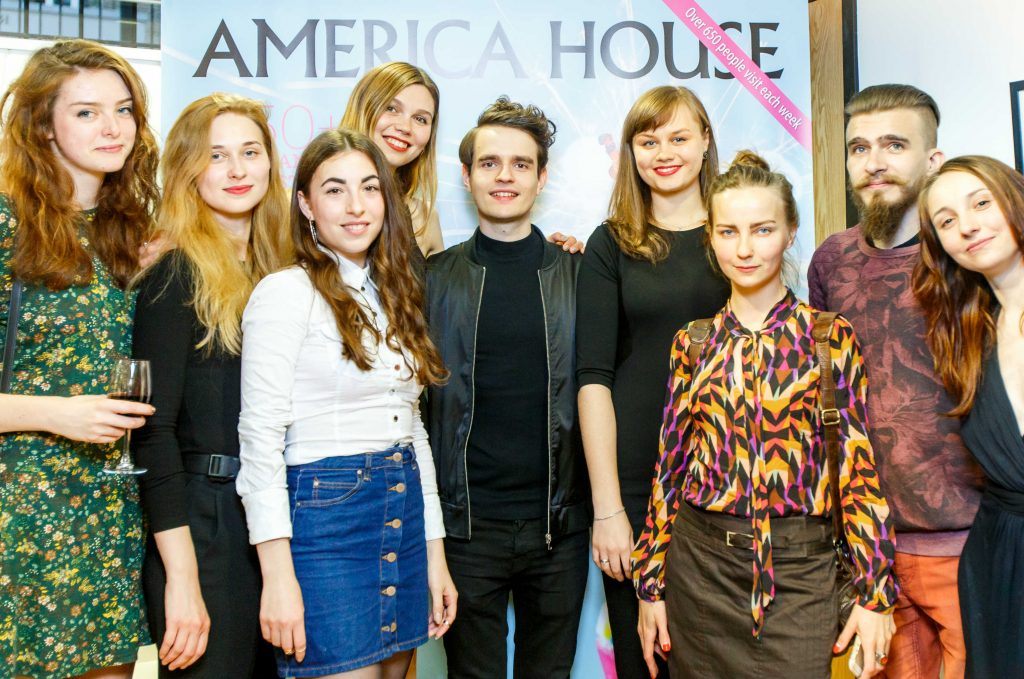 On August 18, Marie L. Yovanovitch became the US Ambassador to Ukraine. Yovanovitch is not new to the country; she served as the deputy chief of mission in Kyiv—the second in command—under Ambassadors Carlos Pascual and John Herbst months before the Orange Revolution erupted. She spent the bulk of her career working in the Eurasia region, with ambassadorial posts in Armenia and Kyrgyzstan.

The man who held the job before Yovanovitch, Geoffrey R. Pyatt, is one of the United States’ most talented diplomats; despite a lack of previous experience working in the former Soviet Union, he aced his post. Pyatt’s sunny disposition, relentless optimism, strong relations with civil society, and round-the-clock hours made him one of the best known foreign faces in Kyiv, and one of the most trusted interlocutors. His strong relationship with Assistant Secretary Victoria Nuland ensured that Ukraine was a top priority in Washington. Pyatt was also a social media sensation. He tweeted constantly, in English, Russian, and Ukrainian, and his Twitter account became a must-visit site because Pyatt read everything and wrote about it.

We wish you all the best in your new post.

Melinda Haring is the editor of UkraineAlert at the Atlantic Council. Follow her on Twitter @melindaharing. Kateryna Smagliy is the director of the Kennan Institute in Kyiv and tweets @SmagliyKateryna.