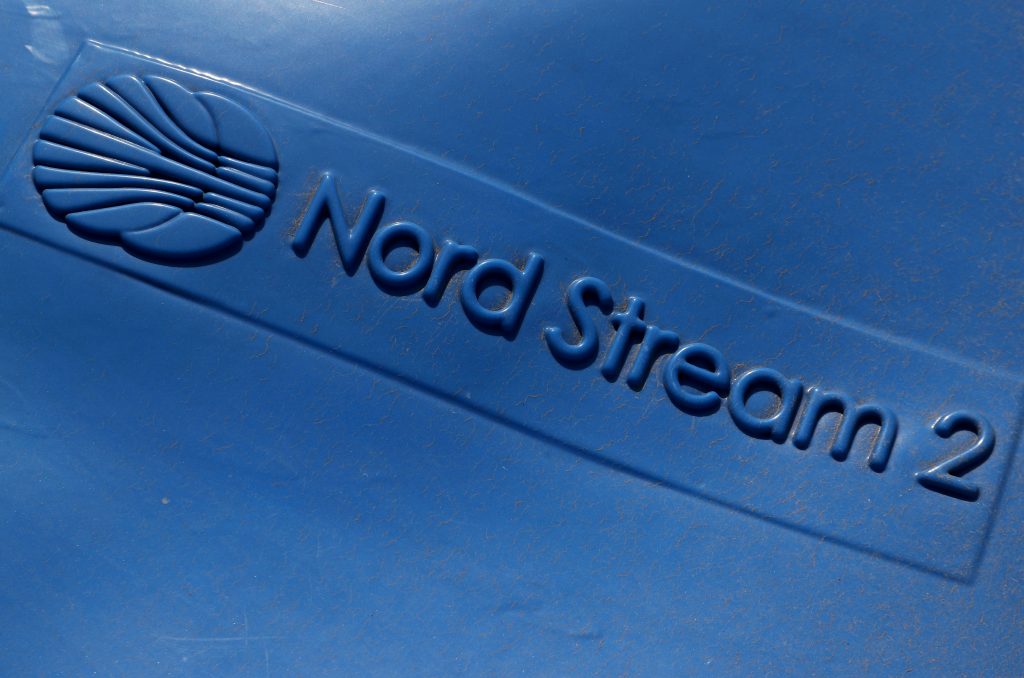 Russia’s $12 billion Nord Stream 2 is not a natural gas pipeline. It’s a weapon, in the form of an underwater pipeline, that will give President Vladimir Putin the power to plunge the Soviet Union’s former satellites and republics in Europe into darkness or recession.

It must be stopped.

The pipeline is an all-water route linking Vyborg, Russia to Lubmin, Germany, and will bypass Ukraine’s pipeline and strand Poland, the Baltics, and others. Germany supports the line and would become the hub and distributor throughout the region for Gazprom, Russia’s giant gas corporation.

The project serves another strategic purpose for Putin. It has divided European Union members as well as caused concern within the trans-Atlantic alliance. Last month, the House and Senate Foreign Relations Committees overwhelmingly passed the “Protecting Europe’s Energy Security Act” which would impose targeted sanctions on the two companies—Swiss and Italian—whose vessels have deep sea pipe-laying technologies and are completing the pipeline.

“Nord Stream 2 poses a grave threat to the national security of the United States and our European allies,” co-sponsor Senator Ted Cruz (R-Texas) said. “The act would counter Russia’s expansionism by targeting the vessels involved in the pipeline’s construction.”

His co-sponsor, Jeanne Shaheen (D-NH) echoed his concerns. “The Nord Stream 2 project is another means by which Russia can spread its malign influence by exploiting Europe’s energy dependence—a tactic that the Kremlin has a history of deploying. This narrowly tailored bill is the Senate’s response to those with legitimate concerns in Europe, including many in Germany, who have been ignored.”

Indeed the pipeline represents an existential threat to Europe. Currently, Russia supplies one-third of Europe’s natural gas and delivers it through three pipelines, one through Belarus and Poland, another through Ukraine and Slovakia, and Nord Stream 1. Nord Stream 2, will replace the first two, creating a dangerous, and vulnerable, infrastructure dependency. And attempts by Poland and others to halt its construction have failed.

In December, the European Parliament voted 433 to 105 in favor of canceling Nord Stream 2, to no avail.

Then, in April, member states adopted an amendment to a gas directive that would force Gazprom to divest the pipeline to independent operators, and guarantee transparency and non-discriminatory pricing. But Gazprom said it won’t comply.

Similarly, Denmark has halted construction through its waters because of environmental concerns. But Gazprom is undaunted and insists the line can be re-routed if necessary and will be completed by early next year.

Most worrisome, however, is that the Kremlin refuses to provide iron-clad guarantees, as Germany’s Angela Merkel has recommended, that Ukraine’s pipeline not be completely bypassed. The implications for Ukraine are dire, not merely because it will lose $3 billion a year in transit fees (the amount it spends on defense against Russia), but because Russia will be able to cut off supplies to the country and pave the way for more control or its re-conquest. “Once Nord Stream 2 is built, Putin can do with Ukraine whatever he wants, and then we have potentially his army on the eastern border of the EU,” Poland’s Prime Minister Mateusz Morawiecki warned two years ago.

“The European Union should never have allowed it to proceed as far as it has,” said Atlantic Council Eurasia Center Director John Herbst.

For years, the European Union has been unable to repel Russia’s latest incursion or even to mitigate its potential hazards. Gazprom, handmaiden to Putin, has flouted laws, unleashed a disinformation campaign, sued opponents, and dispersed unseemly inducements to European officials and influencers.

Frankly, Russia’s disregard for European votes, laws, and court rulings against the pipeline should be reason enough to ban the project.

“The essential fact of the matter is that time’s running out,” said Daniel Vajdich, whose firm Yorktown Solutions advises Ukraine’s energy conglomerate Naftogaz. “The Russians engaged in a propaganda campaign to depict the pipeline as a done deal to discourage Congress and the administration from taking action. That’s not the case.”

The US Congress and President Donald Trump must pass this sanctions act to help put pressure on behalf of EU countries, Ukraine, and German pipeline opponents.

“There’s large majority sentiment in both houses for this,” said Atlantic Council’s Herbst. [Congress] “should not complicate this act with other sanctions, but simply keep it narrow, clean, and keep it about Nord Stream 2 only. I’m optimistic that it will pass this fall.”

Image: The logo of the Nord Stream 2 gas pipeline project is seen on a pipe cap near the town of Kingisepp, Leningrad region, Russia June 5, 2019. REUTERS/Anton Vaganov/File Photo