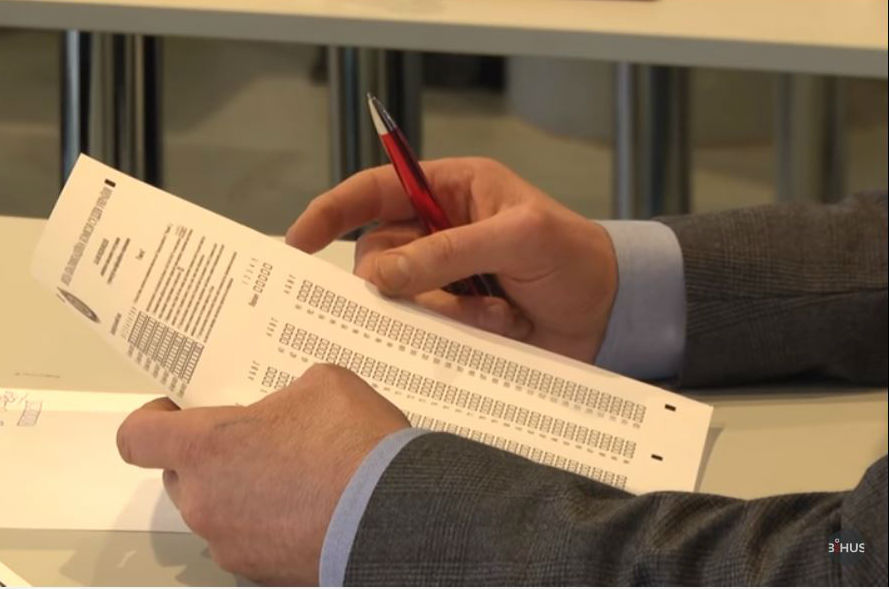 Sergiy Koziakov, the head of the High Qualification Commission of Judges (HQCJ), calls the selection process for Ukraine’s new Supreme Court a model process but overlooks the actual results.

Ukrainians, tired of assessing never-ending processes, are judging the competition by its results. The hours of interviews with the candidates, the fact that interviews were broadcasted online, and the HQCJ’s cooperation with civil society are positive steps, but not enough. The bottom line is this: will the process bring any new faces to the Supreme Court?

The competition is nearly complete, and the results speak for themselves. Some of Ukraine’s most notorious judges who are the very symbols of corruption have aced the competition and are likely to become part of the “new” Supreme Court.

Among the 120 that the HQCJ intends to recommend are judges who violated human rights; judges who prohibited peaceful protests and participated in political persecution; and candidates with an obvious mismatch between their assets and declared income.

It’s clear that the HQCJ’s so-called “transparent procedures by European standards” have not filtered out dubious candidates.

Here’s what Koziakov left out of his update on the process:

Ukraine’s new Supreme Court cannot accept these tainted judges. According to its own bylaws, the HQCJ must consider the defects of the candidates that we’ve outlined; it cannot ignore proven and publicly known facts about a candidate violating human rights or participating in political persecution, regardless of whomever gave these facts to the HQCJ.

The most galling part of the competition and Koziakov’s article is that he thinks Ukrainians will fall for the elaborate process. We won’t. No one trusts Ukraine’s courts, and rebooting the Supreme Court was meant to address this problem. Ukrainians trust the judiciary only slightly more than Russian media, while foreign businesses name a lack of trust in the courts as the second major obstacle to investment.

The HQCJ is not supposed to judge whether a candidate is guilty of illicit enrichment or abuse of power. But it is supposed to select candidates whose profile is beyond reproach and ones who will restore trust to the judiciary.

The HQCJ still has a chance to disqualify questionable candidates. It is compiling final ratings now. However, the ratings are based on complicated subjective scores, given at the discretion of HQCJ members or based on the results of private psychological testing. Therefore, the HQCJ has an opportunity to give high scores to the above-mentioned dubious candidates, even after the many hours of broadcasted interviews and dozens of published judicial profiles.

If the HQCJ appoints candidates with unjustified assets, fraud in declarations, past decisions against human rights or politically motivated rulings, Ukraine’s large, loud, and powerful civil society will consider the competition an abject failure. We will not accept “transparent procedures” that make a mockery of the reform process.

Anastasia Krasnosilska is the advocacy officer at the Anticorruption Action Center in Kyiv, Ukraine.

Image: Ukraine is in the process of building a new Supreme Court. The process has involved a number of tests and interviews. Courtesy Screenshot: Our Money.