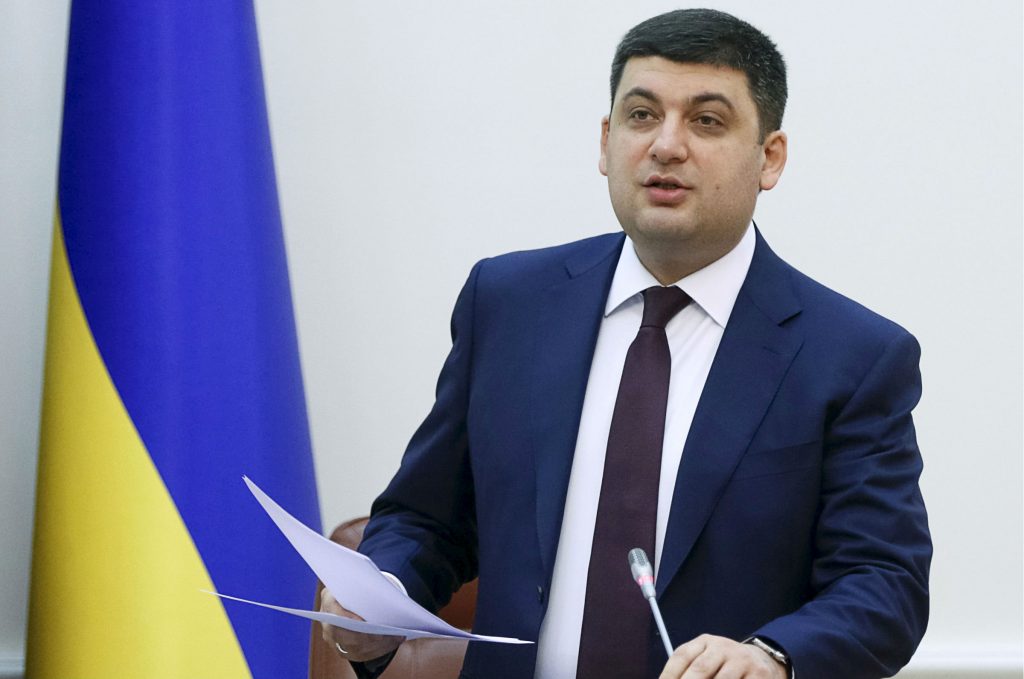 Land Reform Should Be Next

April 27 was a bellwether day for economic reform in Ukraine. Prime Minister Volodymyr Groysman announced that the cabinet has decided to unify natural gas prices in Ukraine to a single market price for both retail and industrial users. Effectively, this implies increased prices for the retail consumer that will be offset by subsidies for individuals with low incomes. If ratified by the Verkhovna Rada, Ukraine’s parliament, this reform would be a major triumph of economic realism over populism and the agents of corruption.

With a single market price for gas comes a whole list of benefits to the economy. The first is the elimination of the gas subsidies that have been borne by the national budget and have created massive deficits in past years. The second is the incentive provided to consumers to reduce their level of gas consumption to reflect its real rather than subsidized cost. Third is the potential improvement in the trade balance from a reduction of gas imports. Also, critically, Ukraine’s dependence on gas imports from a hostile neighbor will be reduced or even fully eliminated. In addition, the corrupt schemes which permit the extraction of illicit profits in the gas distribution system from dual prices will be rendered ineffective. Finally, the price increase will result in an inflow of capital to the gas-producing sector, which has substantial potential to develop domestic supplies, stimulating job creation and tax revenues to the state.

Having achieved this milestone, the Groysman cabinet should next consider a flagship reform that could transform the agricultural sector and permit the realization of its vast potential. Opening up the market to the trading of agricultural land is critical to the future development of the economy. Just as in the case of gas pricing, this crucial reform has been stalled for decades due to the pressure of populist politicians and exploitative agro-oligarchs. Using massive disinformation and scare tactics, such agents have convinced the general populace of the undesirability of land trading. This trading ban has been maintained under the false explanation that it protects the poorest sectors of society: village residents and former collective farm workers.

The facts differ substantially from the disinformation. The trading of agricultural land offers a significant number of benefits to the economy and to villagers who are the most vulnerable. Under the present regime, the “payi,” or certificates entitling an individual to a given sector of land, are usable only if the person wants to farm the allotted land. The only alternative is to give up the land in a short-term lease arrangement for a minimal payment. To effect ownership requires expenditures on registration and leaves the certificate holder with no rights to sell or pledge the land as security. Consequently, the certificate holder is restricted in his or her use of it and, broadly, is unable to recognize the economic value of the land.

At the same time, vast tracts of agricultural land continue to be held by various government institutions. These lands, again, are not available for purchase but are leased at extremely low rates, mostly to large agricultural companies controlled by the sector’s oligarchs. These transactions are generally not transparent and involve corrupt and colluding government managers. In effect, the current system disenfranchises villagers and empowers large agricultural holding companies and corrupt government officials.

The necessary reform measures in this sector parallel those in the gas sector. The ban on the sale of agricultural land must be lifted to permit the evolution of a market price in land, as well as the rise of land lease rates to market levels. This would remove the unfair subsidization of agricultural holding companies by the holders of land certificates and the state. The “payi” must be made tradable, as was proposed by Serhij Budkyn in Ukrayinska Pravda on April 25. With these reforms can come some restrictions in the level of foreign ownership and size of domestic agricultural holding purchases.

Opening a market in land could have dramatic effects. The holders of land certificates would be able to continue leasing their land or could obtain the cash value of their entitlement. Small farming would be encouraged, as land could be acquired and pledged to banks in exchange for loans that could be used to acquire farming equipment, bringing needed capital to the sector. Much-needed foreign capital would likely be attracted to the agricultural sector. Government revenues would be enhanced through the realization on land sales, higher leasing revenues, and the reduction of corruption.

The inflow of capital to the sector would create a significant boost to the economy. Subsequently, the special tax privileges currently enjoyed by the sector could be eliminated and the savings used for other purposes, such as much-needed investment in roads, transport, and other infrastructure.

These two economic reforms, gas pricing and a market in agricultural land, are critically needed in Ukraine. However, there is an issue of overriding concern to all investors in any sector of the economy: namely, the need for reforms to achieve the rule of law and fight corruption in Ukraine. Investors who perceive that systematic corruption prevails and that the judicial system is not operating impartially will be unwilling to commit their capital.

Dramatic reforms are required in the Prosecutor’s Office, law enforcement sector, and judiciary, if Ukraine is to achieve any significant inflow of foreign investment capital and stem the outflow of domestic capital. The benefits outlined above in the energy and agricultural sectors will be quite limited without the systemic reforms that are still desperately needed in the country.