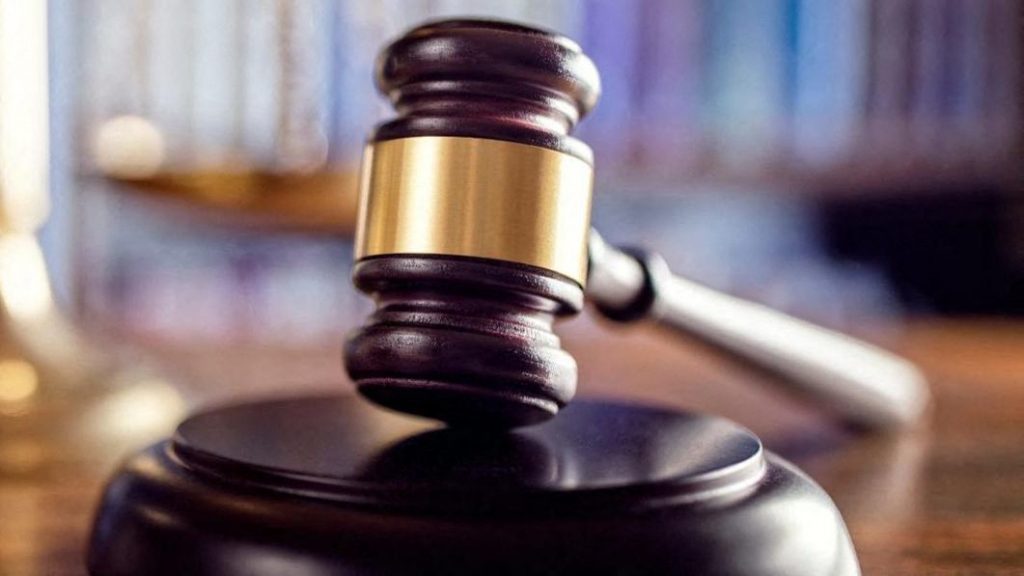 Ukraine took a potential landmark step towards judicial reform in mid-July when MPs adopted two laws that should establish credible foundations for the reboot of the country’s legal system. On July 13, the Ukrainian parliament backed legislation to relaunch the deeply compromised High Qualification Commission of Judges (HQCJ) and High Council of Justice (HCJ). Crucially, independent international experts will participate in the envisaged future selection process.

For the past seven years, Ukraine’s flawed judicial system has been the Achilles heel of the country’s reform efforts. Since the 2014 Euromaidan Revolution, Ukraine has achieved progress in a range of reform areas including government procurement, corporate governance, banking industry transparency, and the fight against corruption. However, the dysfunctional Ukrainian court system has hung over this entire reform process like a sword of Damocles, threatening to reverse anti-corruption gains and undermine Ukraine’s Euro-Atlantic aspirations.

In addition to damaging the country’s reform efforts, this has resulted in significant economic costs. Ukraine’s inability to provide genuine rule of law has served to stunt GDP growth and scare away potential international investors who might otherwise have entered the Ukrainian market.

Ukraine’s judiciary is governed by two bodies. The HCJ is the main body in the system of judicial governance of Ukraine. It has full control over the appointment and dismissal of Ukrainian judges. Key responsibilities include protecting judges from unlawful interference by other agencies and holding judges accountable for professional misconduct, including the granting of permission to pursue criminal prosecutions against individual judges.

The HQCJ is often referred to as the HR department for the Ukrainian judiciary. It is responsible for the selection of future judges and vets current judges who do not meet professionalism and integrity criteria during reattestation processes.

Both these bodies have long been seen as under the sway of existing interest groups within the judiciary. Instead of cleansing the judiciary of tainted judges, they stand accused of providing cover for them and successfully blocking all prior attempts to overhaul the Ukrainian court system.

Between 2014 and 2019, the HCJ and the HQCJ stand accused of securing the appointment of politically controlled and dependent judges to Ukraine’s new Supreme Court. Critics also say the two bodies failed to remove judges who persecuted protesters during the Euromaidan Revolution, and did not act against judges caught making false statements in their asset declarations. Meanwhile, the HCJ was involved in efforts to cover up for tainted judges and silence whistleblowers using disciplinary sanctions.

By 2019, it had become painfully clear that reforming the judiciary without changing the approach to composing these vital judicial governance bodies was impossible. The idea of a new approach was supported by reformers within government, civil society experts, and Ukraine’s international partners. During his successful presidential election campaign in spring 2019, Volodymyr Zelenskyy also promised comprehensive reform of judicial governance.

Despite the fact that the recently adopted approach goes beyond established European recommendations on the judiciary, the Venice Commission of the Council of Europe positively evaluated the proposed international engagement in the cleansing of Ukraine’s judicial governance bodies.

These reforms are in line with the expectations of the International Monetary Fund, which made it one of the key conditionalities for their ongoing program with Ukraine. The reboot also features in the EU-Ukraine macro-financial assistance agreement, while the G7 Ambassadors Reform Support Group included it in their roadmap for strengthening the rule of law in Ukraine.

After a number of judicial reform false starts, the engagement of foreign professionals in the selection of members of Ukraine’s judicial governance bodies has led many to take the recently adopted reforms particularly seriously. A similar approach has previously been used during the competition to recruit members of Ukraine’s High Anticorruption Court and proved effective.

We are now in the early stages of what promises to be one of the most decisive battles for the historic transformation of Ukraine. The new laws adopted in July are only the first step in a necessarily long and complex journey towards establishing genuine rule of law in Ukraine.

Much still has to be done in order to fully and transparently implement the adopted laws. Far too often in Ukraine’s reform story, legislation that looks good on paper has fallen flat when it comes to implementation. Moreover, it is also important to note that the laws themselves are not ideal and contain some flaws that opponents of reform will likely seek to exploit.

Despite these concerns, there is good cause for optimism. The recent adoption of these new laws is arguably the closest Ukraine has been to genuine judicial reform since the country first gained independence in 1991. As Ukrainians prepare to celebrate the thirtieth anniversary of statehood on August 24, this reform progress is also worth toasting.

Olena Halushka is a board member at AntAC. Tetiana Shevchuk is legal counsel at AntAC.

Image: Ukraine took a big step towards judicial reform on July 13 when MPs adopted laws that establish credible foundations for the reboot of the country’s deeply compromised legal system. (TNS/ABACA via Reuters Connect)