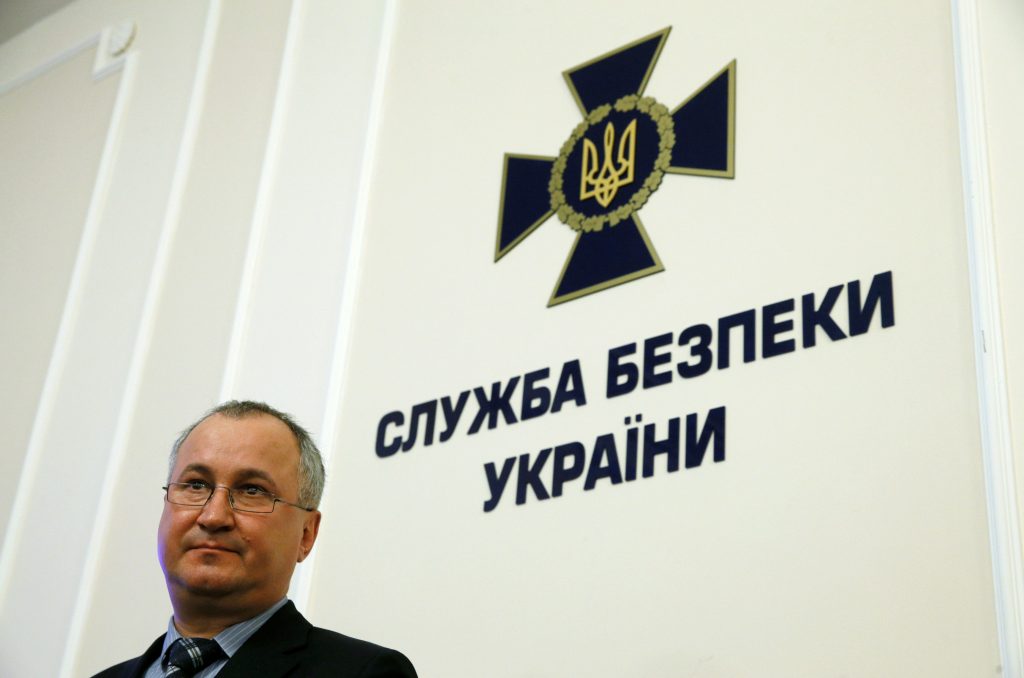 Ukraine’s Soviet-based national security framework has finally been replaced. Ukraine’s Rada passed the bill on June 21 and its passage was greeted with a mix of praise and skepticism. The US State Department publicly welcomed Ukraine’s new national security law, noting that the framework will increase cooperation with NATO, and its full implementation will deepen Ukraine’s Western integration. “The law is consistent with Western principles,” the State Department wrote. Others, were less impressed, parliamentarian Svitlana Zalishchuk, noted,

“This law could have looked good in 2014. Today it looks like a stopgap that’s not sufficient to really bring us closer to NATO,” Zalishchuk wrote.

Indeed, now is not the time to celebrate since the new law leaves many things out.

The law is designed to define and delineate the powers and structure of Ukraine’s security and defense bodies. In post-Soviet states with high corruption in the public sector, the division of power over security and defense bodies tends to spark political and clan-based infighting. Claiming that something is a matter of national security (when it is not) to justify secrecy is an instrument corrupt actors like to use. It is the portal through which they gain power and money and through which taxpayer’s and international donor’s money disappears.

In Ukraine, this type of competition, such as the ongoing one between the president and the interior minister, is a national security threat in itself. Ukraine’s new national security law does not directly limit this sort of competition. But the fact that it enshrines higher levels of transparency and public oversight, including the creation of a new parliamentary oversight committee, are all positive steps forward.

Importantly, the new law mandates that Security Services of Ukraine (SBU) be restructured in such a way that its work will be more focused on the state’s interests, rather than the economic interests of the powerful. The security and intelligence services will also be subjected to more direct and assured parliamentary oversight.

Yet, critics charge that the abuse of the secretive SBU will remain largely the same. For years domestic and international partners have pressed the parliament to remove the SBU’s power to fight economic crimes. While the new bill does remove its powers to fight corruption, “gathering counterintelligence to protect the economic security of Ukraine” remains one of its functions.  Thus, the risk remains that the SBU will remain an instrument used by its controlling powers to steal from legitimate businesses, lining the pockets of their puppet masters.

Further, Ukraine’s economic security is directly related to defense procurement. Ukraine has an enormous problems with defense procurement. While the new law calls for “full disclosure of all financial information” in the defense sector, defense procurement is excluded from regular procurement, and the new law will not change this. Thus, the law on state secrets requires the most diligent, expedited, and expertly-led reform. Without a democratic understanding of the type of information that justifiably should be classified, by whom, how, and when, the laws that will flow out of Ukraine’s new national security framework risk futility. This is where Ukraine’s international partners can step in and help.

All too often in Ukraine, overclassifying things has been abused by corrupt public servants seeking to acquire or maintain power. In the run-up to Russia’s illegal annexation of Crimea, the former Minister of Defense and former director of Ukroboronprom abused national secrecy to strip Ukraine of military equipment, transferring it to Russia. More recently, overclassification of procurement by the Ministry of Defense has been linked to corrupt schemes related to fuel, machine parts, and even ambulances. Secrecy blankets corruption in Ukraine’s Ministry of Defense.

Markedly, Ukraine’s new national security law doesn’t set a deadline for the creation of a new law on state secrets (or other laws directly related to Ukraine’s national security fabric such as the laws on intelligence and state defense order). Incongruously, however, a tight, six-month deadline has been set for the creation of laws governing the SBU and democratic oversight and control over the SBU and intelligence bodies.

Transparency and accountability are national security issues. Now, perhaps more than ever, it is time for Ukraine’s civil society to cooperate with international donors and ensure that the new national security framework will be used by parliamentarians to create new, democratically justifiable and transparent laws for Ukraine’s defense and security sectors. To this end, a clear and concise definition and understanding of state secrets with regulated public oversight is required.